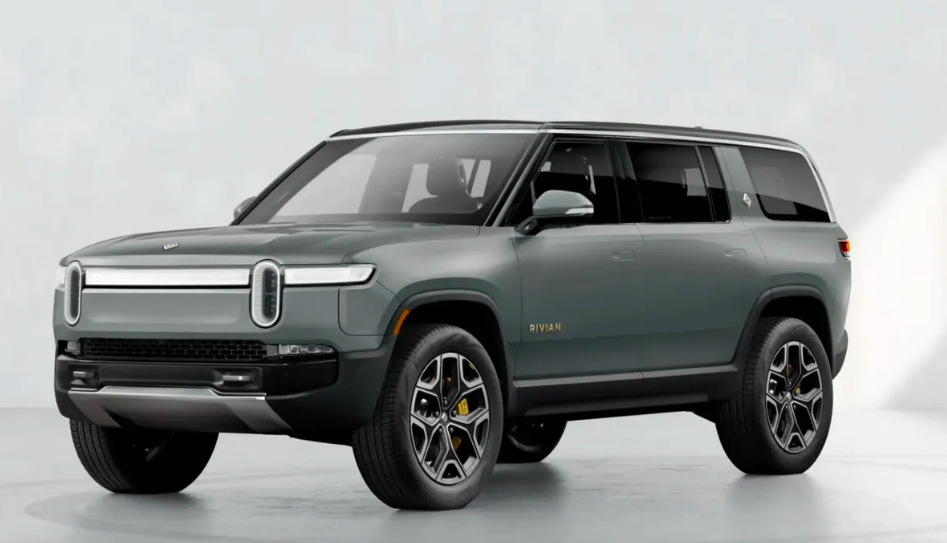 A Rivian R1S was spotted being driven by General Motors (GM) competitive benchmarking team near the automaker’s Proving Ground, its product development and durability testing facility located at 3300, General Motors Rd. The legacy automaker has plans to launch 30 electric vehicles by 2025 and has been seen benchmarking several EVs earlier this year.

Earlier this spring, it was spotted benchmarking the Tesla Model Y, Tesla Model S Plaid, and Model X. For GM to successfully meet the aforementioned goal of launching 30 EVs by 2025, which isn’t that far away, it needs to ensure its vehicles are competitive against its rivals.

The Rivian R1S is an all-electric SUV that doesn’t yet have any direct all-electric competitors. For now, its only competition are the fossil-fueled SUVs in the market. This will soon change with GM’s GMC Hummer EV SUV, which is expected in 2024. Using the company’s VT1 platform, the Hummer EV SUV will be offered with one, two, or three electric motors, depending on the model. It will also be powered by the latest Ultium battery.

For GM’s Hummer EV SUV and its other EVs to be successful, it makes sense for the automaker to benchmark its all-electric competition. “Spy photos” revealed by GM Authority show a Rivian R1S painted in what looks to be its Limestone color.

The Rivian R1S starts at $78,000, which beats the GMC Hummer EV SUV’s starting price by $2,000. GM Authority noted that the Hummer EV SUV will be very similar to the current 2022 Hummer EV Pickup.