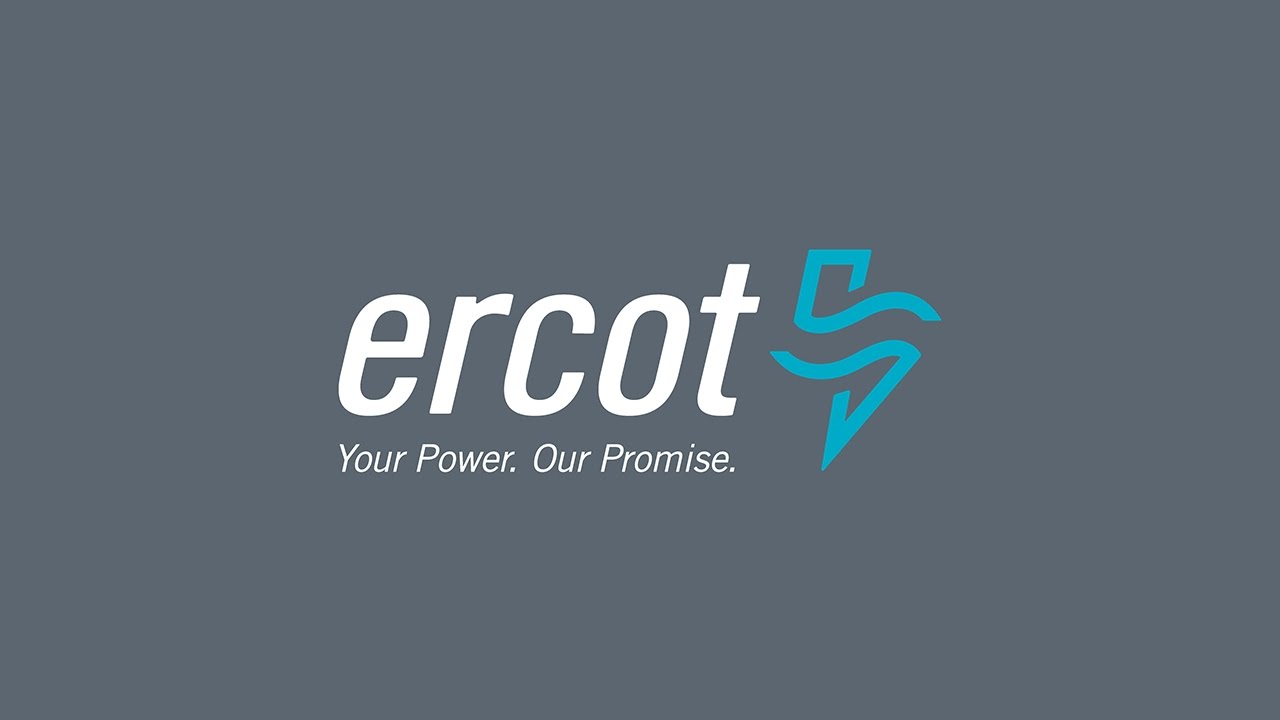 The @ERCOT_ISO Board of Directors unanimously approved the Aggregated DER Pilot Project. This is a great big historic moment for Texas, will drive demand for #DERs, retail competition, and prove out the technology solutions needed for a resilient grid. #texlege https://t.co/fr3gCYMswN

The approval for a distributed energy resource (DER) pilot project allows for VPPs in Texas to be a historic one, and Tesla owners, as well as employees, worked together to make this happen. Gail Alfar, who owns a Tesla Model Y and 3, and the blog, What’s Up Tesla? spoke at the meeting.

The board members are awesome!

Frank noted that Gail’s remarks were probably one of the “most cathartic, heartfelt that the Board has ever heard. We all have to remember that there is a big cost to having a slow, unadaptable electric grid. We need to do better.”

Tesla had been working with the PUC and ERCOT in hopes of enabling homeowners with Tesla Powerwall to participate in VPPs. By approving this, the utility will be able to reduce the stress on its fragile grid by allowing for extra renewable generated energy to be sent to the grid.

In June, Gail shared a deep dive into the ERCOT and Tesla VPP program. She pointed out that Tesla had actually been working with ERCOT since 2020 and is supporting the state’s efforts to improve the resiliency and innovation of the grid.