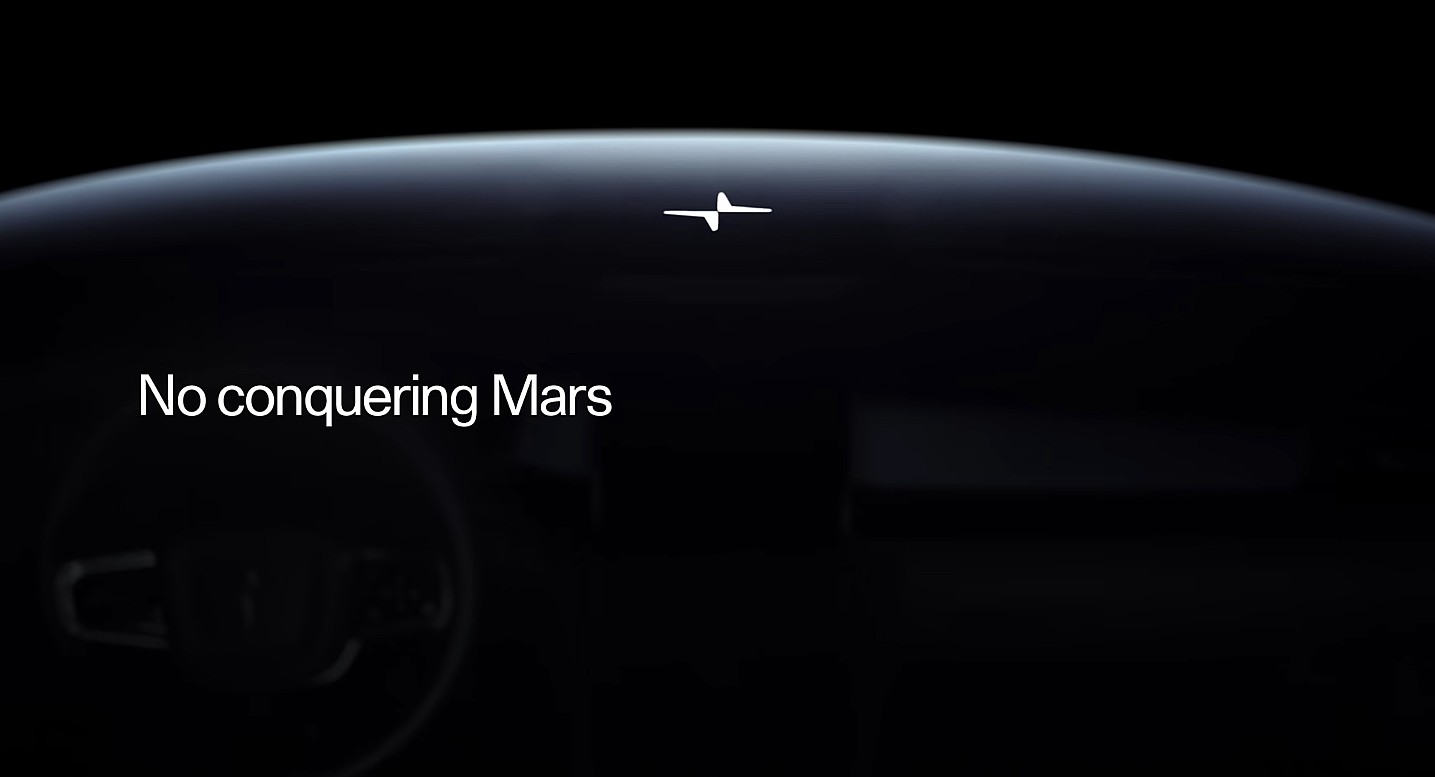 That Polestar 2 Super Bowl ad that took a shot at Tesla and VW? It actually worked

It appears that Polestar’s simple yet bold strategy in its Super Bowl commercial actually bore fruit. In its Super Bowl debut, Polestar took aim at both Tesla and Volkswagen, throwing shade at both companies’ efforts and highlighting that its vehicle, the Polestar 2, is a no-nonsense electric car that features no compromises.

The ad spanned only 30 seconds, but its message was clear enough. Polestar is bringing serious electric vehicles to market, period. Over several shots of the Polestar 2 sedan, the ad featured a number of claims, such “No empty promises,” “No hidden agendas,” and “No epic voiceovers.” Specifically targeting Tesla and Volkswagen, Polestar also claimed “No conquering Mars,” and “No dieselgate.”

Polestar is not the only automaker that featured electric vehicle ads during the Super Bowl. Other companies like General Motors also highlighted their EV programs in their respective commercials. Yet there was something effective about Polestar’s short “No Compromises” campaign, and it showed. As per consumer search data firm EDO, Polestar’s 30-second ad performed 23 times better than the median Super Bowl LVI spot.

“We have a winner! Coming in at No. 1 in our Super Bowl LVI ad rankings is an engaging ad from electric vehicle manufacturer Polestar. How engaging? The Swedish automotive brand’s No Compromises ad performed 23x better than the median Super Bowl LVI spot,” EDO wrote.

It’s not just EDO, either. Twitter search data shared with Teslarati by auto site partcatalog.com also revealed that Polestar’s ad had the most interest among the Super Bowl’s car commercials. Based on over 190,000 tweets that were tracked by the firm, it appeared that Polestar’s EV commercial was the top campaign in a whopping 21 states. The second-most successful ad, which was for the Chevy Silverado EV, topped nine states.

While Polestar’s Super Bowl ad took direct shots at rivals, Tesla CEO Elon Musk seemed to at least find the humor in the campaign. When one of the CEO’s followers pointed out the Tesla shade from the Polestar ad, Musk responded with a laughing emoji. In a way, Musk’s response makes sense. After all, Tesla kind of received some free exposure in Polestar’s ad, and that’s a pretty good deal since the 30-second commercial cost a hefty $6.5 million.

That Polestar 2 Super Bowl ad that took a shot at Tesla and VW? It actually worked