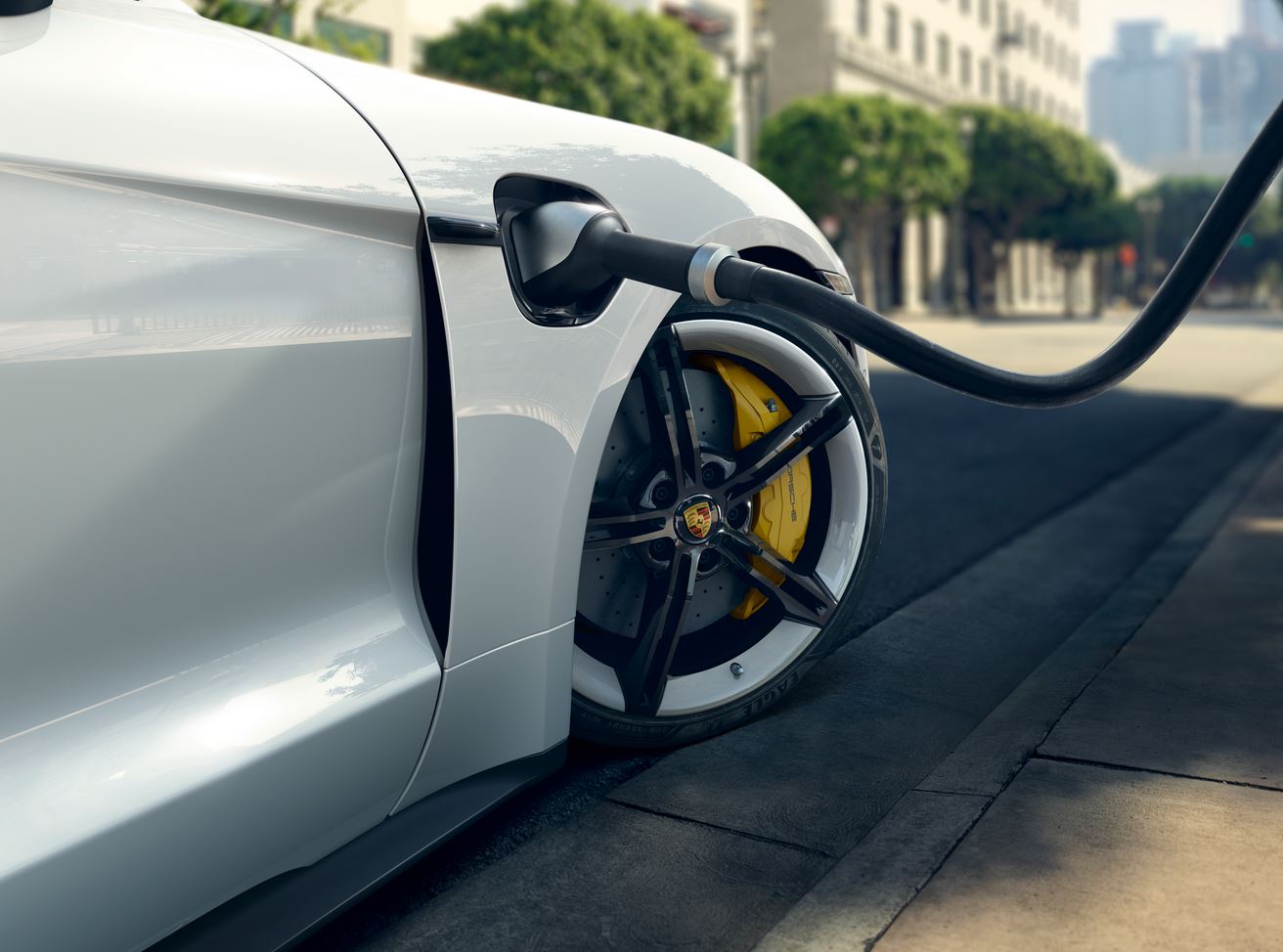 Porsche is reportedly planning to roll out an enhanced battery pack for Taycan Turbo, Turbo S, and 4S. The improved battery will optimize the electric car’s energy consumption and improve its range.

Members of the Taycan EV Forum discussed the latest Porsche Taycan rumor following a post by @ClarkDennisM on Twitter about his order for a Taycan Turbo.

The details about the updated battery were confirmed by a representative at Bellevue Porsche, according to Porsche and Tesla owner TaycanDude who is also a member of the said forum. “It is unclear, per my rep, if the new pack is hardware or software, am awaiting more details from my rep in the coming days/weeks. Factory info share/drip feed to actual dealerships has been a bottleneck but my rep always come[s] thru with accurate info,” TaycanDude wrote.

The Taycan reservation holder added that the Porsche representative has shared accurate information in the past, and he has known him for over a decade.

The Taycan uses an 800-volt system voltage instead of the usual 400 volts used in most electric cars. The Taycan Turbo and the Turbo S have battery packs with a total capacity of 93.4kWh. According to Porsche, the battery of the Taycan is integrated into the car’s cooling circuit via a line system and a coolant pump that allows it to operate in an ideal temperature window. The system dissipates as little heat as possible to the environment so it can be energy-efficient during the colder months. It also acts as thermal storage as it can store waste heat from high-voltage components.

The news about the Porsche Taycan’s enhanced battery pack come amid a barrage of negative reports about the electric car, many of which were driven by the vehicle’s subpar EPA range ratings. Whether it will come as a software or hardware update, this development can help reshape the negative narrative around the Porsche Taycan so far.

In December, the Environmental Protection Agency estimated the range of the Taycan Turbo at 201 miles per charge, which shows it lags behind competitors such as Tesla, Audi, and Jaguar. The Taycan’s range pales in comparison to the Model S, whose Long Range Plus variant now has a range of 390 miles per charge.

Over the weekend, Porsche spokesperson Calvin Kim confirmed that they are aware of the incident in Florida where an all-electric Taycan caught fire while the vehicle was parked overnight in a residential garage. Investigations are now ongoing about the incident.

“On Sunday, 16th February we were made aware of an incident at a residential address in Florida where one of our cars was parked overnight. We are investigating and we remain ready to assist if called upon. No one was harmed in this incident, and it’s too early to speculate on the cause until the investigation has concluded,” Kim told The Verge.

Check out the video below that shows the Porsche Taycan battery underneath the vehicle: