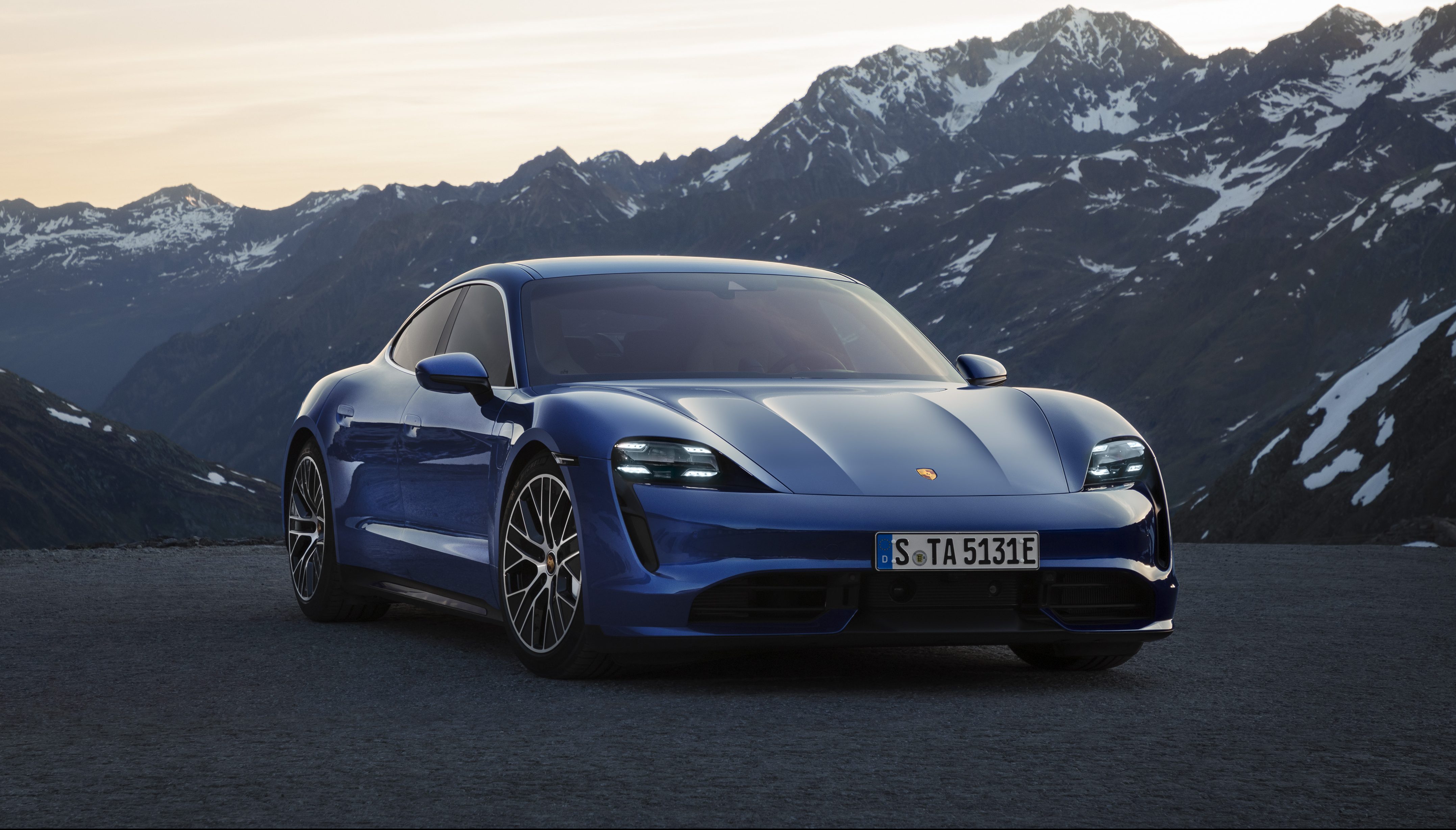 Porsche Taycan Turbo gets EPA range of 201 miles per charge

The Environmental Protection Agency has listed the Porsche Taycan Turbo with an EPA-estimated range of 201 miles per charge. The all-electric sports car’s range rating places the vehicle below electric cars from veterans such as Tesla, as well as rivals from fellow European automakers Jaguar and Audi.

The Taycan Turbo’s 201-mile range places it far below the range of its primary rival in the premium four-door electric car segment: the 7-year-old Tesla Model S. The Model S has gone through several iterations over the years, but its current Long Range “Raven” variant has an EPA estimated range of 373 miles per charge.

Quite interestingly, the Taycan Turbo’s 201-mile EPA-rated range falls below that of the Jaguar I-PACE, an all-electric SUV that’s been around for over a year now. The I-PACE received an EPA estimated range of 234 miles per charge, though the automaker has announced that it would be rolling out a software update that would improve this to 246 miles per charge. To receive the I-PACE’s additional 12 miles of range, owners of the all-electric SUV would have to head over to their dealer to receive the software update.

The Taycan Turbo also falls below the EPA-estimated range of the Audi e-tron, one of the most power-hungry premium electric vehicles from the auto industry’s veteran companies. The e-tron has a 204-mile EPA range, which is a bit higher than the Taycan Turbo’s 201 miles. Yet, despite this news, Porsche has released a statement to TechCrunch stating that the Taycan is designed as a true Porsche, and thus, it is a vehicle that optimizes performance.

“We sought to build a true Porsche, balancing legendary performance our customers expect of our products with range sufficient to meet their everyday needs. The Taycan is a phenomenal car built to perform and drive as a Porsche should. We stand by that,” the Porsche spokesperson said.

Porsche’s two other Taycan variants, the Turbo S and 4S, are yet to receive an official EPA estimated range. Between the two vehicles, the Taycan 4S may very well receive a higher rating over its Turbo sibling, on account of its lighter frame and its somewhat tamer performance. The Taycan Turbo S, on the other hand, will likely have a similar, if not lower EPA-estimated range, seeing as it is a vehicle built from the ground up to be as fast and nimble as possible around the corners.

Porsche Taycan Turbo gets EPA range of 201 miles per charge