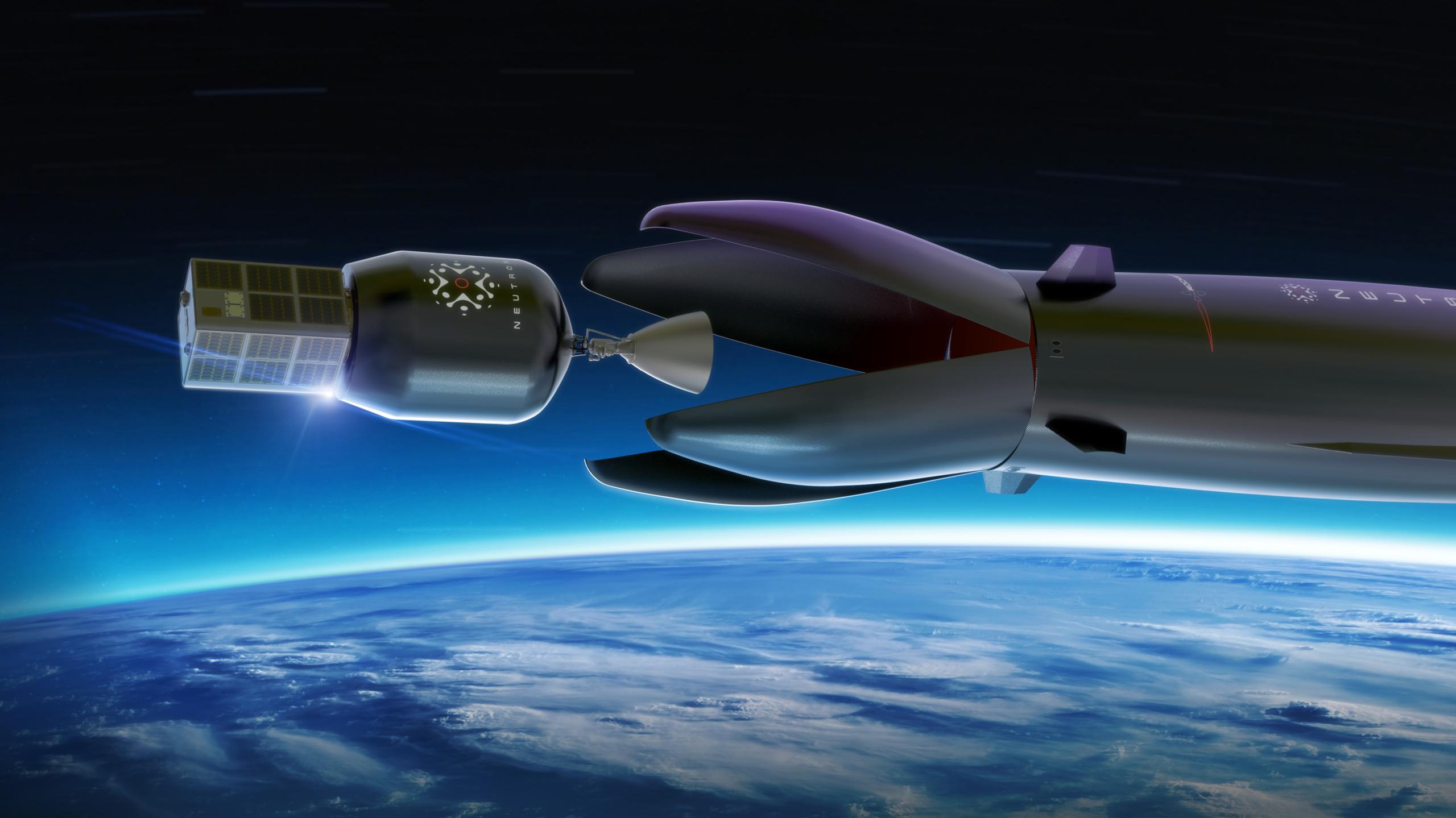 In a move reminiscent of SpaceX’s Starbase Starship factory and launch sites, Rocket Lab plans to build and launch its Neutron rocket in more or less adjacent facilities within NASA’s Wallops Flight Facility and Mid-Atlantic Regional Spaceport on Virginia’s Eastern Shore. Rocket Lab estimates that this new facility will bring over 250 jobs to the area, including engineers, technicians, and support staff that will be working at the complex.

The 250,000-square-foot facility will support Neutron production, assembly, and integration within spitting distance of its first orbital launch site. The site will be Rocket Lab’s third main rocket development and production facility, joining a small factory and headquarters in Huntington Beach, California, and a more substantial Auckland, New Zealand factory. Rocket Lab’s Auckland factory is dedicated to manufacturing the company’s smaller Electron rocket, which (for now) is exclusively launched out of pads located on the north island’s Māhia Peninsula. Neutron’s Virginia manufacturing complex will be in close proximity to Rocket Lab’s lone American Electron launch pad (LC-2), which is also located at Wallops.

However, Electron is merely Rocket Lab’s first step into orbital rocketry Neutron, Rocket Lab’s next rocket, will be capable of launching at least 8 tons (~17,600 lb) into low Earth orbit (LEO). Borrowing heavily from experience with Electron, Neutron will be the first medium-lift rocket made primarily of carbon fiber composites.

Unlike Electron, though, Neutron is being designed from the ground up for partial reusability. Powered by its reusable Archimedes engines, Rocket Lab believes the Neutron launch vehicle will be ideal for satellite constellation launches but also be sized right to support a range of other missions, including deep space exploration and, potentially, human spaceflight. In practice, even though Neutron’s design is substantially different, the rocket is effectively a half-scale Falcon 9 with some noteworthy modifications. Both are two-stage rockets with expendable upper stages and reusable boosters and fairings. With fairing and booster recovery, Falcon 9 is able to launch about 16 tons (~35,000 lb) to LEO – twice Neutron’s 8 tons.

Neutron stands at approximately 131 feet tall (39.9 meters) and between 5 and 7 meters (16-23 ft) wide – more than twice the height and 4-6 times the width of Electron. Because of its size and performance, Rocket Lab expects Neutron to be a strong competitor with other large launch providers, including SpaceX. As far as cost per launch, Beck has declined to provide an estimate beyond stating that “ it would be a pointless exercise [if Rocket Lab] didn’t think that it would be very cost-competitive with anything that’s currently in the market or being proposed.” Currently, the company’s Electron rocket is sold for about $7-8 million per launch. SpaceX, their largest prospective competitor, has sold Falcon 9s for as little as $50 million, while executives have indicated that the rocket costs the company just $28 million for a launch with a reused booster and fairing.

Rocket Lab has received strong support from the Commonwealth of Virginia and the Virginia Economic Development Partnership is working alongside Accomack County, the Virginia Commercial Space Flight Authority (Virginia Space), and the General Assembly’s Major Employment and Investment (MEI) Project Approval Commission to help expedite the process. That support is one of the primary reasons Rocket Lab selected Virginia of all places to build its first Neutron hub. According to Rocket Lab, as part of the Commonwealth’s proposal, “$30 million has been set aside for infrastructure and operational systems improvements to the Mid-Atlantic Regional Spaceport where the Neutron launch site will be located, along with $15 million from the MEI Project Approval Commission in site improvements and building construction in support of Neutron.”

Shaun D’Mello, the company’s Vice President stated, “We’ve enjoyed a solid partnership with Virginia for years that will no doubt be strengthened with Neutron. We have a shared mission to develop Rocket Lab’s presence at the Mid-Atlantic Regional Spaceport into a strategic national asset that provides responsive, reliable, reusable space launch through Neutron and Electron, and breaking ground on the site soon is a significant and impelling step toward that future.”

A public target has not been set for the completion of the factory and launch site but Rocket Lab states that they “expect to begin construction promptly.” Neutron, scheduled to launch as earlier as 2024, has already generated some degree of demand, and the United States Space Force recently decided to invest $24 million in its development.