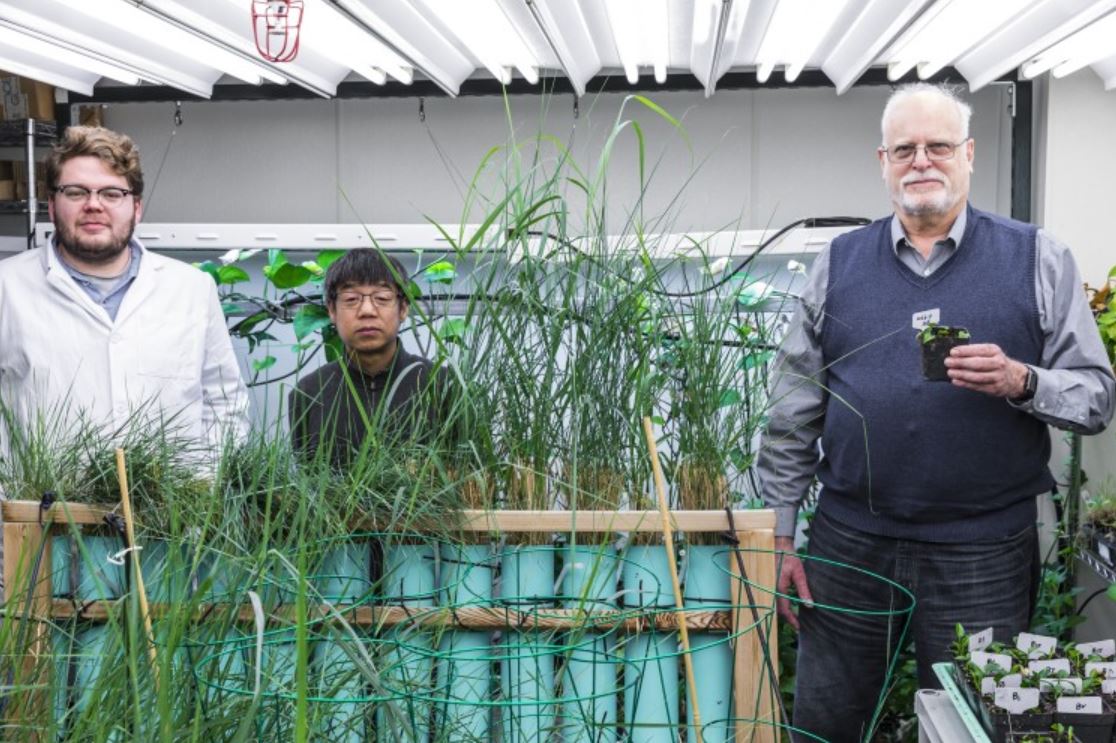 Scientists at the civil and environmental engineering department at the University of Washington have genetically modified a common houseplant to break down toxic molecules present in chlorinated water and gasoline. The plant, “pothos ivy”, was engineered to express a protein called 2E1 which enables the breakdown of benzene and chloroform into components the plant can use for its own needs. The targeted chemicals are found in small amounts inside typical households, building up over time, but the size of their molecules is too small to be caught by HEPA filters. Since exposure to these chemicals has been linked to cancer, this scientific accomplishment is good news for human health.

In their study published on December 19, 2018 in the journal Environmental Science & Technology, researchers Long Zhang, Ryan Routsong, and Stuart E. Strand described the process they used to modify the pothos ivy plant. The plant was chosen because it was robust and able to grow under many different conditions, and the protein used – P450 2E1, “2E1” for short – is naturally present in all mammals. In humans, 2E1 is in the liver and only turns on to break down alcohol, thus it’s not helpful for breaking down air pollutants. For this reason, the team’s work was focused on making its functionality available outside of the body – they call it a “green liver” concept.

A synthetic version of the 2E1 protein occurring in rabbits was introduced to the pothos ivy so that every cell expressed it. In a test tube trial performed after the genetic modification, chloroform concentration dropped 82 percent after three days, undetectable by six days, and the benzene concentration dropped 75 percent by day eight in vials containing the plants and respective gases. To achieve the benefits of the modified functionality in a household setting, the chemicals will need to be moved to where the plant is located. “If you had a plant growing in the corner of a room, it will have some effect in that room,” Stuart Strand, one of the scientist in the study, said. “But without air flow, it will take a long time for a molecule on the other end of the house to reach the plant.”

Benzene is a common industrial chemical used to make plastics, dyes, detergents, and pesticides, among other things, and is generally found in both rural and urban areas. Its links to cancer are very clear – the most common being leukemia – which has led to significant regulation. While the amount most are exposed to is very low, over time it can build up, especially in areas with heavy traffic, cigarette fumes, and low ventilation. Chloroform is a chemical used that can be released into the air when chlorine is used to clean drinking water, waste water, and swimming pools. Although no direct association between cancer and inhaled exposure to chloroform, the Environmental Protection Agency (EPA) considers it to be a probable human carcinogen due to studies linking high exposure via oral ingestion to cancer.

The process of engineering the plant to function as desired took the team over two years, a significant amount of time compared to the months-long processes of other similar modification projects. However, the time spent was considered to be worthwhile due to both the results achieved and the hardiness of the plant used. They are now working to add the breakdown of formaldehyde to the plant’s capabilities using a different protein. Formaldehyde is a substance present in most building products and tobacco smoke that is also linked to cancer, asthma, and allergies.