Tesla shares (NASDAQ:TSLA) are up on Friday amidst the company’s appointment of Oracle Corp. founder Larry Ellison and Walgreens Boots Alliance’s Global Chief Human Resources Officer Kathleen Wilson-Thompson as the newest members of its board of directors. Wall Street appears to have responded well to Tesla’s selection, with analysts dubbing it as a “home run” and as a “strong step forward” for Elon Musk and Tesla.

In a note on Friday, Wedbush analyst Daniel Ives, who has an “Outperform” rating and a $440 price target on TSLA stock, described Ellison as a “home run appointment” for the electric carmaker. The Wall Street analyst also noted that Wilson-Thompson, with her extensive experience in human resources, is a “second impressive” independent director. Ives further remarked that the new appointments would likely help Tesla navigate through challenges in the coming years.

“Given Ellison’s stature in tech circles, strong reputation in the Valley and on the Street, and vast accomplishments at Oracle among other achievements over the past 40 years, the addition of Mr. Ellison on the board, in our opinion, is another key step forward for Tesla and Musk as the company starts to build an independent and well-regarded board that can help the company navigate through transformational opportunities in the electric vehicle market over the coming years with competition and production complexity a key factor that needs to be handled without a major speed bump,” the analyst wrote. 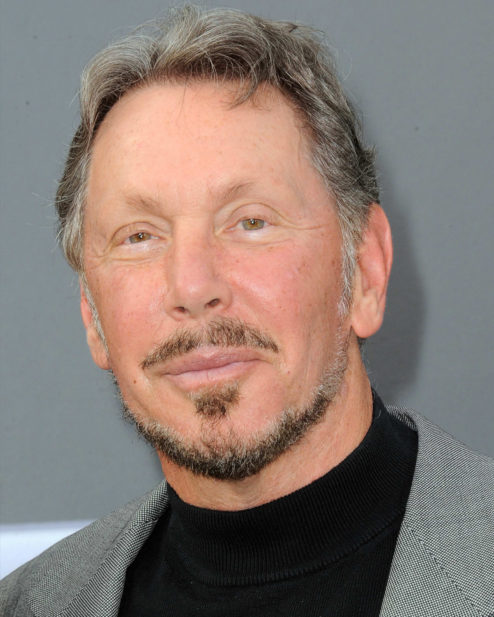 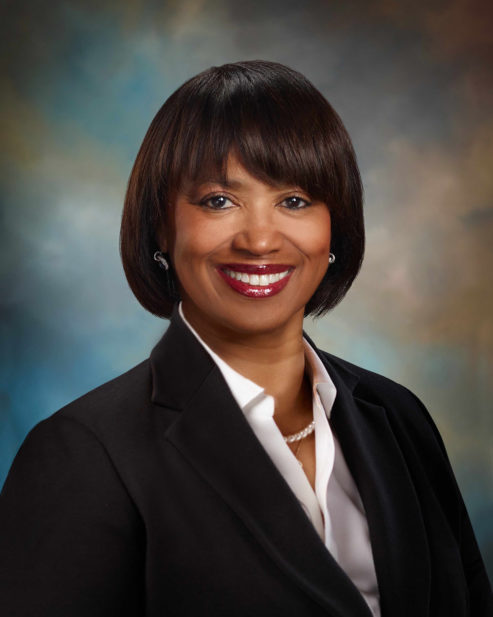 Loup Ventures Managing Partner Gene Munster is also optimistic about Tesla’s new members of the board. In a post on the financial firm’s website, Munster stated that the new appointments are a “strong step forward” for the electric car maker. The executive added that Ellison, in particular, would boost Tesla, since he could be considered “a rare peer to Elon Musk,” in the way that he built Oracle — one of the world’s largest and most prolific tech companies today — from the ground up.

“In many ways, Larry was “Elon” before Elon was Elon. Or maybe Elon is the new Larry — the boldest of tech entrepreneurs. Either way, we see Ellison as someone that may be able to influence Musk when he veers into unhelpful or unhealthy territory,” Munster wrote.

Tesla critics would be quick to point out that Musk and Ellison are portrayed as friends. That said, Munster expects Ellison’s personal friendship with Musk to not get in the way of his professional responsibilities at Tesla. The Oracle founder, after all, previously served on the board of Apple from 1997-2002, where he worked with Steve Jobs, one of his closest friends.

While Ellison’s addition to Tesla’s board of directors is worthy of headlines on its own, Munster noted that Kathleen Wilson-Thompson also brings a particularly important skill set to the electric car maker’s top executives. Wilson-Thompson has extensive experience in HR, which would likely come in handy considering that Tesla is facing some degree of talent drain, partly due to Musk’s style and his behavior. The Loup Ventures managing partner stated that ultimately, Wilson-Thompson’s presence in the board could very well be “influential in helping the company add new talent, which will be critical in building a sustainable organization.”

In a blog post, Tesla’s board of directors have expressed their support for the appointment of the two new members.

“In conducting a widespread search over the last few months, we sought to add independent directors with skills that would complement the current board’s experience. In Larry and Kathleen, we have added a preeminent entrepreneur and a human resources leader, both of whom have a passion for sustainable energy,” the board wrote.

The addition of Ellison and Wilson-Thompson stands as part of Elon Musk’s settlement with the Securities and Exchange Commission, which filed a lawsuit against the CEO over his now-infamous tweet last August, where he stated that he was considering taking Tesla private at $420 per share and that he had “funding secured.” Under the settlement’s terms, Musk was required to step down as the Chairman of the Board. Tesla was also required to appoint two new independent board members, on top of a $40 million fine. Back in November, Tesla appointed a new Chair to the board, in the form of longtime board member Robyn Denholm, who has experience in both the tech and the finance industry.