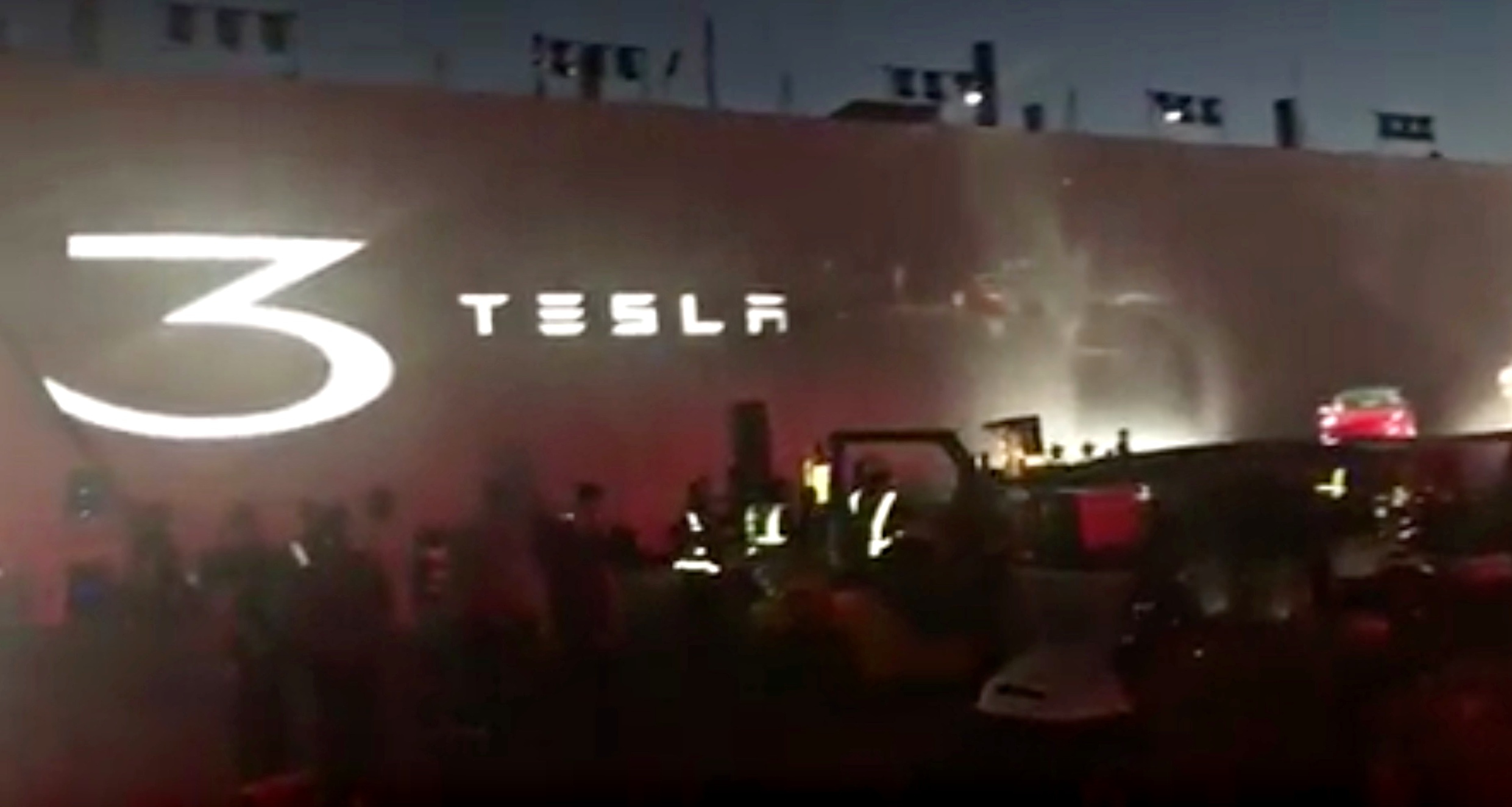 Sneak peek of Tesla Model 3 event: It’s going to be an epic and emotional party

Tesla CEO Elon Musk teased on Instagram a sneak peek of Friday’s highly anticipated Model 3 Delivery Event, which looks to be the company’s biggest party yet. The serial tech entrepreneur posted a video showing a massive triple-stage adorned by a gorgeous red Model 3 serving as the centerpiece.

The outdoor venue located on the lot of Tesla’s Fremont factory will play host to what’s expected to be a celebration of company achievement and expressed gratitude to the hundreds of thousands of Model 3 reservation holders that have supported the company’s mission since the days of the first Tesla Master Plan. The plan was largely defined by three core bullet points:

Model 3 represents the company’s crowning achievement and arguably the most important vehicle in automotive history, next to the Ford Model T.

Beyond what’s expected to be Tesla’s most epic party yet, likely dwarfing that of the massive “D Event” when Model S-owning guests and fans from around the world were first introduced to a dual motor Model S, Friday’s Model 3 event looks to be an emotional tribute to the hard working employees that have worked tirelessly to shape history.

One might recall that Musk threw a booze-filled, employee-only party in a rented soccer stadium last November to celebrate a blowout company third quarter. “I just want to say congratulations and amazing job on a good quarter that hardly anyone in the world thought you can do. It’s an honor to work with you. You guys are amazing. Incredible.” said Musk over a large jumbotron. 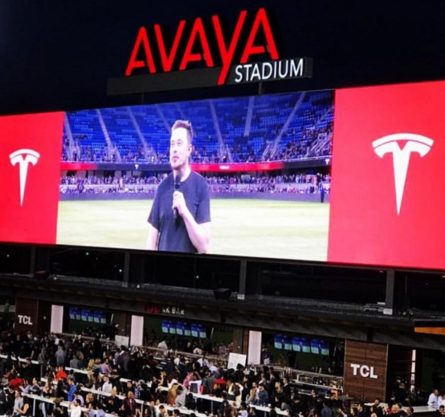 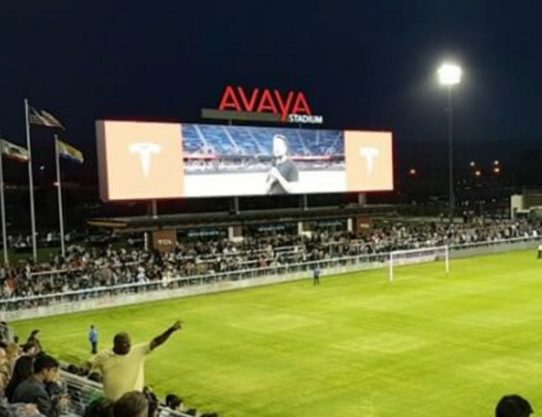 At the event, Musk prefaced that Tesla would throw an epic party when Model 3 is launched.

Well, the time has come. Based on the short video posted by Musk, we’re expecting an event nothing short of amazing come Friday night.

Perhaps we’ll see all 30 Model 3s being lined up on stage? Oh, and let us not forget about the winning Project Loveday videos which are expected to be featured during the event.

A Tesla employee once told us, “There’s a unanimous feeling of being blessed to be part of this company.” To that, and on behalf of our team, we want to tell them that the sentiment is shared. Thank you for allowing us to be a part of the journey.

Sneak peek of Tesla Model 3 event: It’s going to be an epic and emotional party