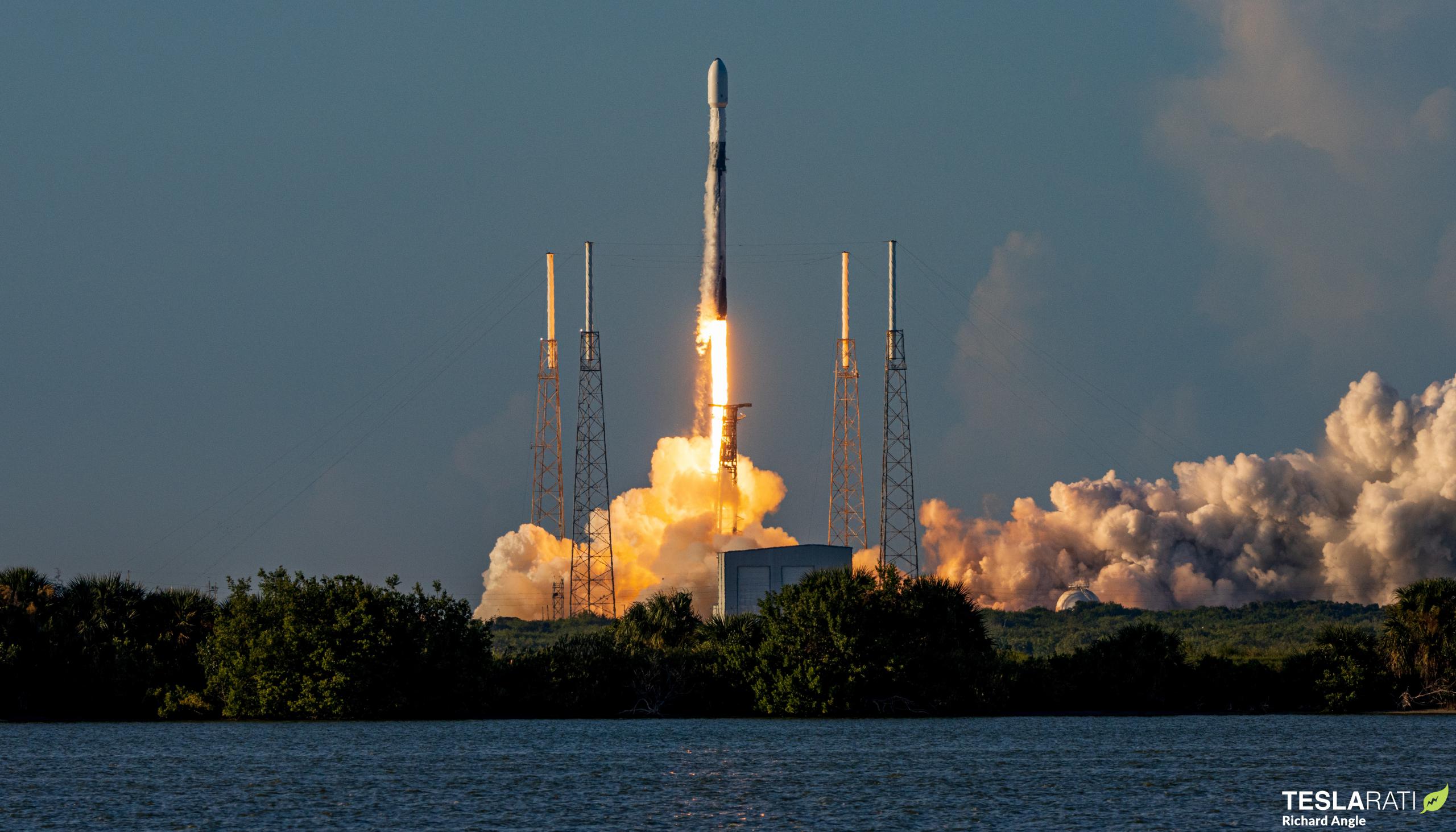 SpaceX’s Falcon 9 rocket has become the first in history to launch a spacecraft to the Moon using reused hardware.

That spacecraft: a domestically-developed South Korean ‘pathfinder’ and Moon orbiter known as KPLO or Danuri. Weighing about 678 kilograms (~1500 lb) and roughly the size of a small car, KPLO will be the South Korea’s first mission beyond Earth orbit and, if successful, could make it the 8th country in history to reach orbit around another planetary body. According to officials from South Korea’s Aerospace Research Institute (KARI), the Moon orbiter is just the tip of the country’s ambitions, which it hopes will include missions to the lunar surface, asteroids, and even Mars in the “near future.”

South Korea chose SpaceX’s Falcon 9 rocket to launch KPLO by 2020 in late 2017, barely six months after the company’s first commercial reuse of the rocket’s recoverable first stage (booster). Five years later, the launch of a new Falcon booster is a rare and noteworthy event, and the company has simultaneously matured payload fairing recovery and reuse into a routine and common process.

The KPLO mission is now the first time in spaceflight history that a reused rocket has launched a spacecraft to the Moon. SpaceX chose to launch KPLO on the sixth flight of Falcon 9 booster B1052, and was also able to convince KARI to opt for a reused payload fairing, saving the institute money while also demonstrating just how widely accepted even Falcon fairing reuse has become. KPLO’s fairing halves flew for the fourth time as part of the Moon launch and will be recovered for future use after they splash down in the Atlantic Ocean.

Falcon booster B1052 likely has an even longer career ahead of it, as SpaceX has flown three other boosters 13 times and reportedly intends to launch each booster at least 15 times.

Safely on its way into deep space, KPLO’s efficient “ballistic lunar trajectory” or BLT will take it on a circuitous, multi-month journey around an Earth-Sun Lagrange point that should eventually reach the right position to enter lunar orbit in December 2022. While Falcon 9 is fully capable of sending KPLO directly to the Moon on a trans-lunar injection (TLI) trajectory, KARI decided late in development to switch to a BLT trajectory, saving around 165 meters per second of delta V that can instead be used to significantly extend the orbiter’s useful longevity around the Moon.

KPLO’s defining purpose is to image the Moon with several cameras and scout for a landing site for a future South Korean Moon lander, but it will also undoubtedly contribute to planetary science and help improve humanity’s understanding of its closest neighbor. One instrument – ShadowCam – supplied by NASA could prove essential for characterizing the quantity of water ice hidden in the Moon’s permanently shadowed regions. Water ice could eventually be mined and turned into rocket propellant depots on the lunar surface.