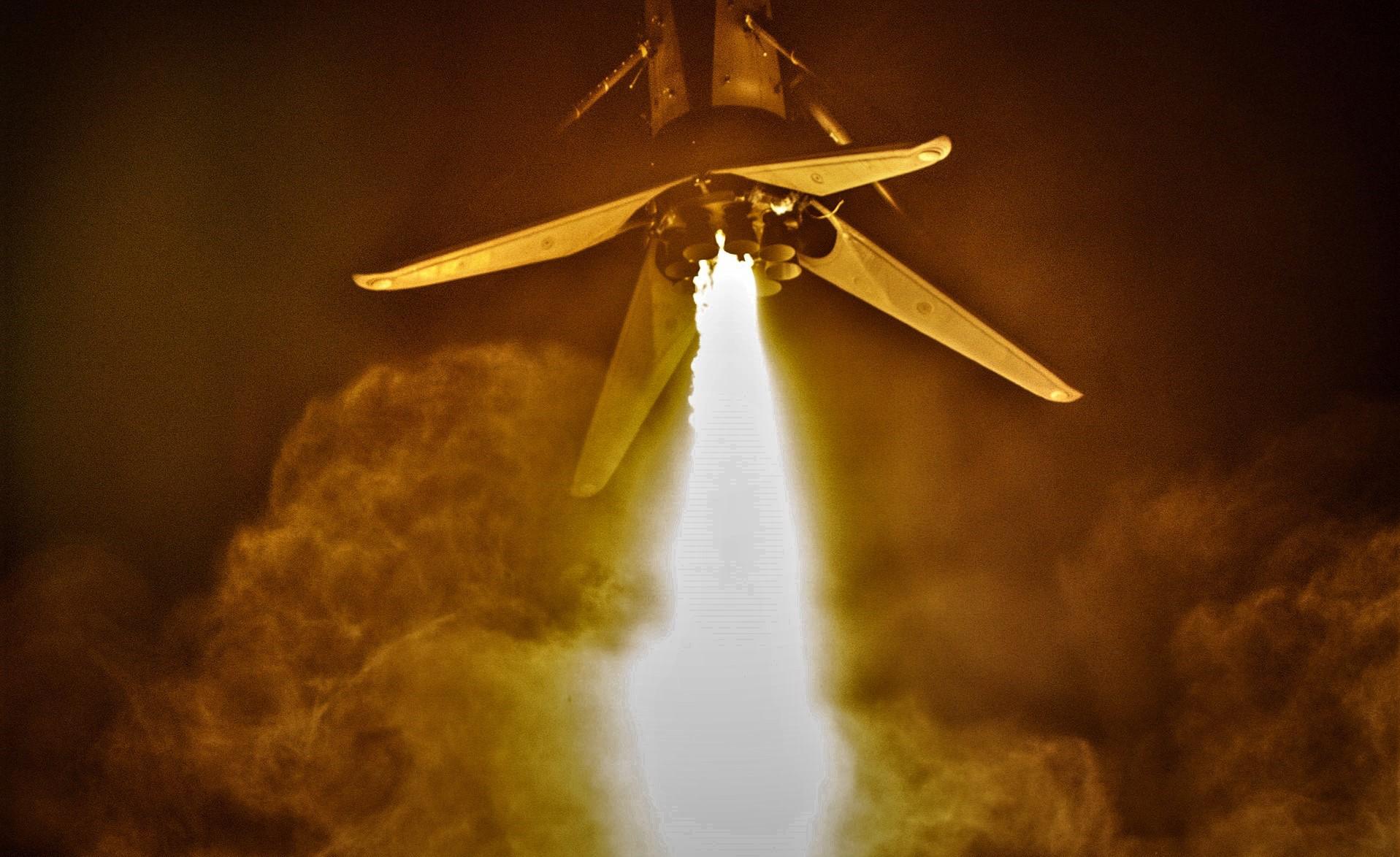 Speaking at an impromptu IAC 2018 talk, Vice President of Build and Flight Reliability Hans Koenigsmann confirmed earlier this month that SpaceX is aiming to conduct its first triple reuse of a Falcon 9 booster before the year is out.

While not entirely confident on the specific mission it would end up flying on, Koenigsmann floated the company’s next Vandenberg, CA launch – Spaceflight Industry’s SSO-A rideshare – as a prime candidate, tentatively targeting November 19th.

As of November 19th, only two Falcon 9 Block 5 boosters will be candidates for a third reuse – B1046 and B1048. Falcon 9 B1048 launched for the second time just days ago, placing Earth observation satellite SAOCOM 1A in orbit before performing the first return-to-launch-site (RTLS) recovery on the West Coast, also marking the debut of SpaceX’s long-dormant LZ-4 landing zone. Aside from playing a role in one of the most spectacular launch-related light shows ever created, B1048 is noteworthy for being SpaceX’s second-fastest Falcon 9 booster turnaround, taking just 74 days to go from its first launch and landing to its second operational use.

While B1046 – launched first on May 11th and again on August 7th – will have had more than three months of potential refurbishment by SSO-A’s Nov. 19 launch target, both of its two launches involved relatively high-energy profiles with heavy payloads, resulting in higher (and thus more damaging) heating during reentry. B1048, on the other hand, has launched a heavy set of 10 Iridium NEXT satellites into a low-energy orbit and then launched the much lighter SAOCOM 1A spacecraft into an equally low orbit, translating to much more forgiving reentries and thus much easier refurbishment.

Later at IAC 2018, Hans spoke in more detail about the leading challenges facing SpaceX in this relatively mature stage of reusable rocketry optimization. Most notably, he seemed to imply that the most difficult aspect of refurbishing Falcon 9 boosters was damage caused to its nine Merlin 1D engines while taking the brunt of Falcon 9’s reentry inertia, not hugely surprising given the awkward geometry and sheer force behind a booster traveling more than 2000 meters per second. 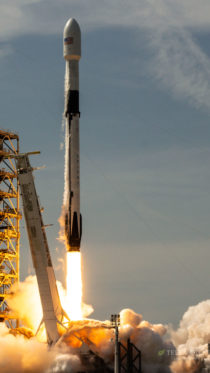 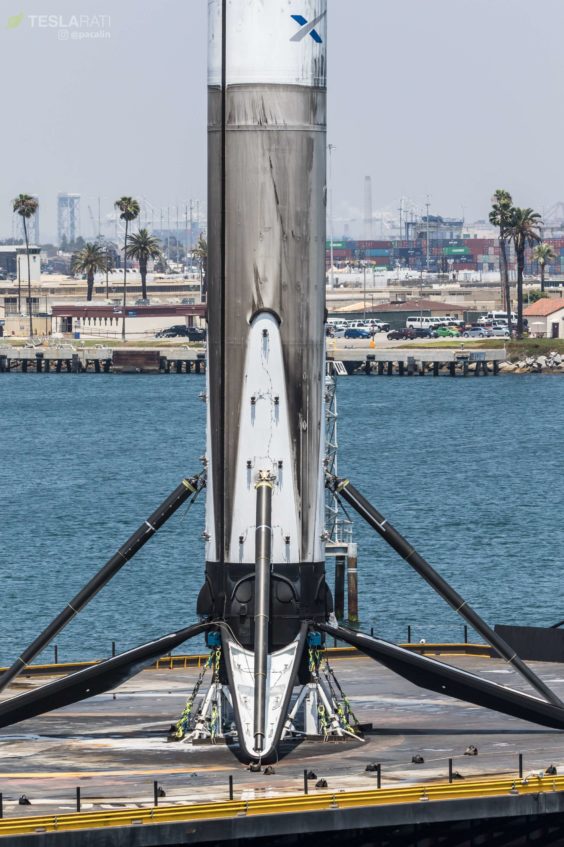 It’s possible that SpaceX will set B1046 up as the pathfinder for all future reusability milestones, including the 3rd, 4th, and 5th booster flights and beyond. However, B1048 may well be in better condition, is already directly stationed at its refurbishment facility, and will have another relatively low-energy launch ahead of it if assigned to SSO-A. Critically, flying for the third time on SSO-A – as few as 43 days after its second orbital launch – will require B1048 to break SpaceX’s record for faster Falcon 9 booster turnaround by more than 50%, despite the fact that it would have two full operational missions under its belt.

It may sound more mundane than other crowning SpaceX achievements, particularly with the focus on numbers that might seem arbitrary and unimportant at first glance, but it’s actually difficult to overstate just how important the third reuse of a Falcon 9 booster is, particularly if that pathfinder happens to break refurbishment records at the same time.

SpaceX’s ultimate goal is to build and launch rockets with airplane-like reusability and reliability, eventually flying boosters and other components upwards of 100-1000 times each, and the jump from two flights per core to three will be the best evidence yet that the company is making rapid progress in that direction.