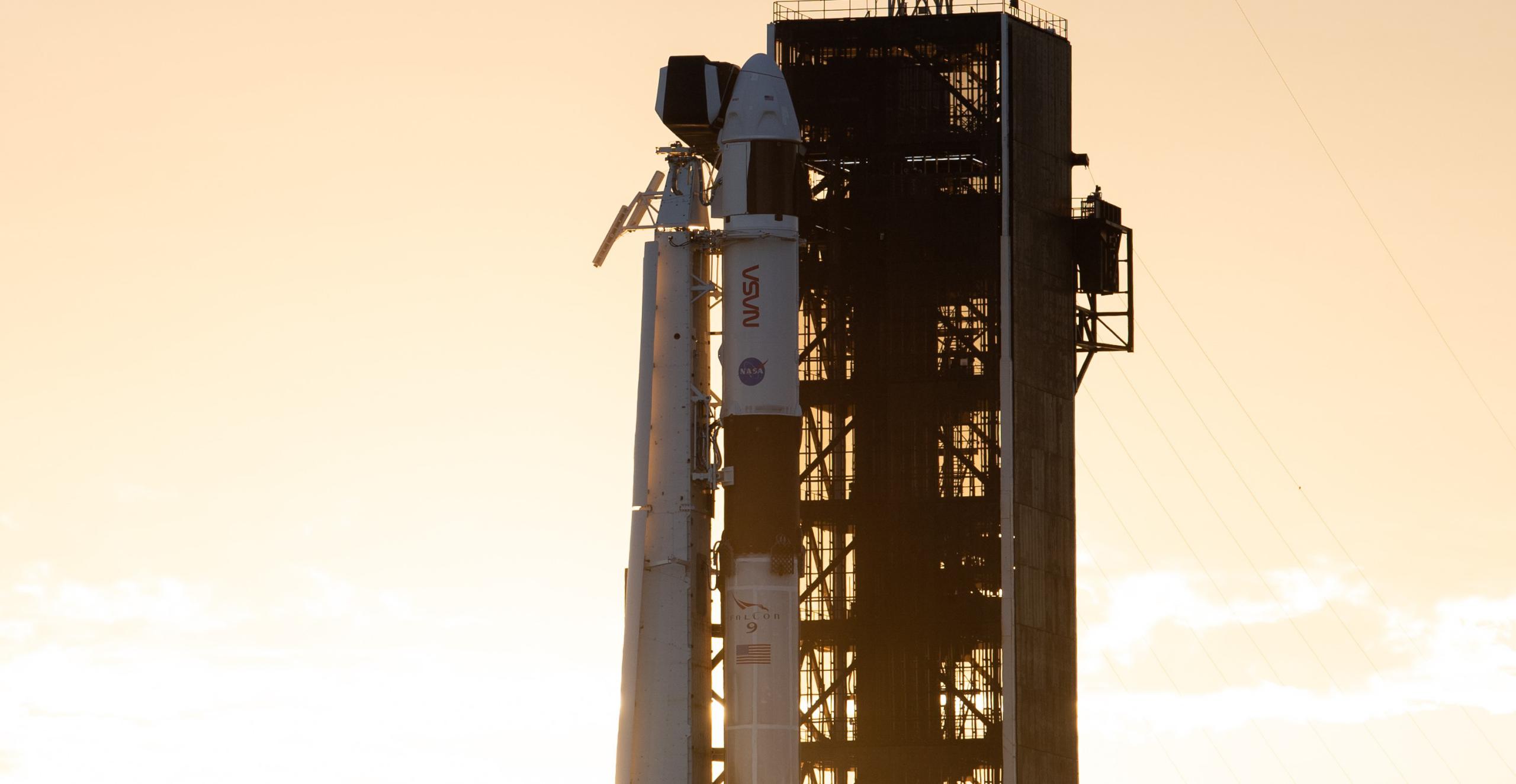 Update: A “minor medical issue involving one of [the] crew members” has forced NASA to delay Crew-3 a bit less than four more days from early November 3rd to 11:36 pm EDT (03:36 UTC), Saturday, November 6th. Falcon 9 and Crew Dragon are in good health and will remain vertical at Pad 39A.

Poor sea states and weather conditions along the Falcon 9 rocket’s ‘ascent corridor’ has forced SpaceX and NASA to delay their next joint astronaut launch from Sunday to Wednesday.

Due to the delay, Crew-2 Dragon astronauts Shane Kimbrough (NASA), Megan McArthur (NASA), Akihiko Hoshide (JAXA), and Thomas Pesquet (ESA) will spend several more days in orbit than initially planned as they wait for Crew-3 to relieve them – hence the term “crew rotation.”

Crew-3’s delay means that for the second time in H2 2021, after launching 20 times in just the first half of the year, SpaceX hasn’t launched once in an entire month. Put simply, SpaceX’s internal Starlink launch cadence fell off a cliff in July and hasn’t recovered since. In H1 2021, 14 of 20 launches primarily carried Starlink satellites. With just two months left in the year, SpaceX has only launched one Starlink mission in H2 2021 and twice otherwise. Crew-3 will be the company’s fourth Falcon 9 launch in as many months.

It’s unclear just how much of that downtick has been a conscious decision made by SpaceX but odds are good that whatever is causing it is largely outside of the company’s control or, at least, is not intentional. One clear possibility is that SpaceX has run into significant issues while attempting to finalize, qualify, and mass-produce new space lasers designed to allow Starlink satellites to route communications without ground stations. So far, SpaceX has only launched one batch of 51 new Starlink V1.5 satellites, seemingly ruling out design or qualification issues. That leaves issues with production, which could potentially be hampered by widespread shortages currently affecting most manufacturing industries to some degree.

Most recently, SpaceX indefinitely delayed a second Starlink V1.5 launch previously scheduled in mid-October. According to launch photographer Ben Cooper, SpaceX has no other launches scheduled in November beyond Crew-3 and Starlink 2-3, both of which were initially meant to launch in October. In December, things could potentially pick back up, with NASA’s IXPE X-ray observatory, a European imaging satellite (CSG-2/CosmoSkyMed), Cargo Dragon’s CRS-24 resupply mission, and Turkey’s Turksat 5B communications satellite all scheduled to launch in the last month of the year.