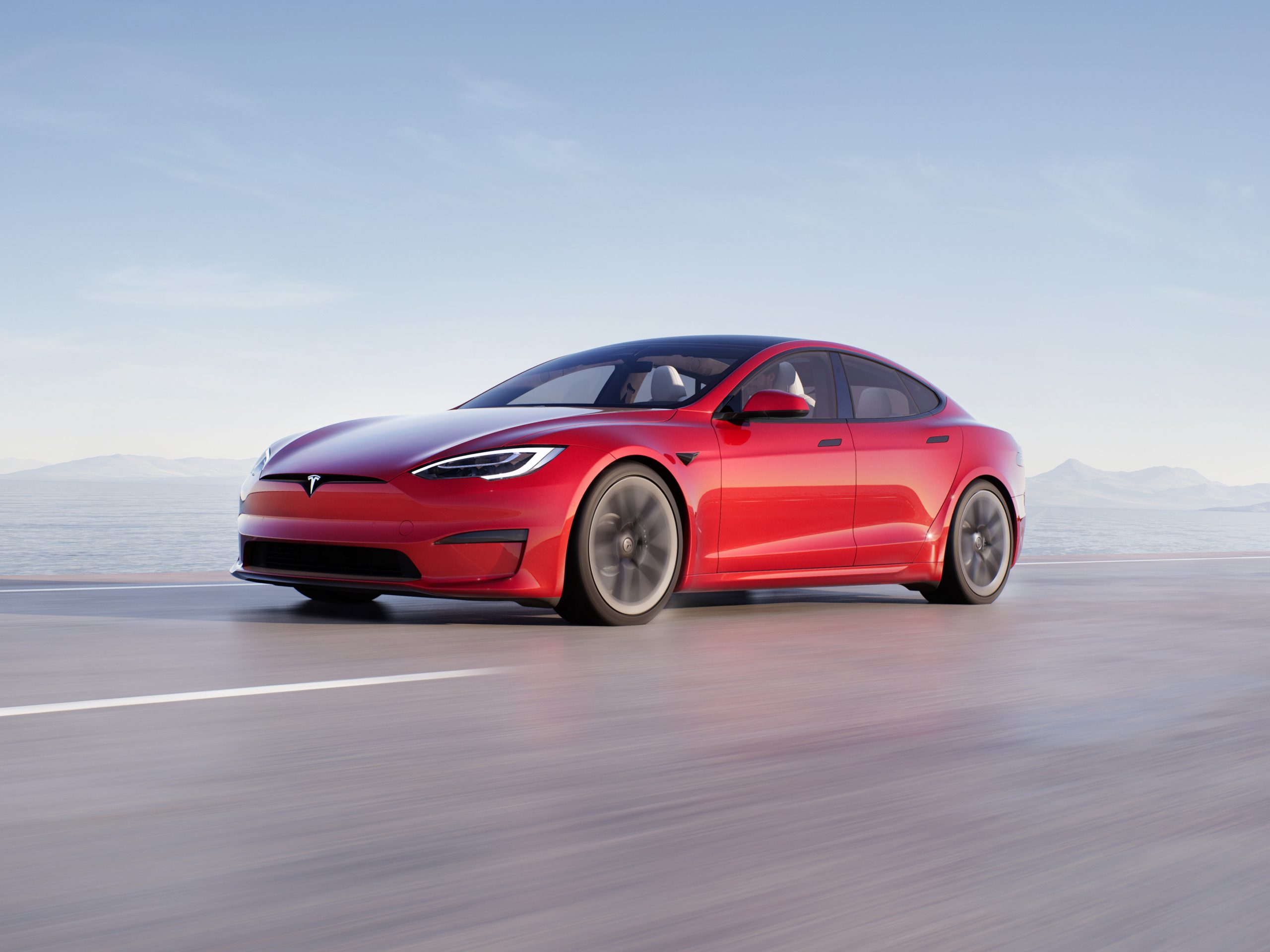 Tesla stock has risen over 50% in 1 month

Tesla stock (NASDAQ: TSLA) has surged over 50% in a single month for the first time since October 2020. It marks the first time in one year that the electric automaker has experienced a drastic spike in its stock price and valuation, and two massive events triggered both rises.

Tesla is officially worth $1 trillion, stock soars past $1,000 per share

Tesla stock continued its rally this morning following positive news of a new lithium partnership with Ganfeng Lithium, the world’s largest provider of the metal by valuation. Tesla will use this partnership to expand its battery manufacturing efforts and solidify future production increases in China, especially as demand continues to increase. Additionally, Tesla launched a pilot program in the Netherlands today that allows non-Tesla EVs to utilize Tesla Superchargers. This move has been speculated for some time, as several months ago, some European countries, like Sweden, Norway, and Germany, had received applications from Tesla to open publicly-available Superchargers to all EVs. This is likely to still happen in late 2022.

Additionally, Tesla opened up new financing options in China that could expand sales in the country. With new 0% down financing options among the selections, Tesla’s vehicles are becoming affordable to more people.

The last time Tesla experienced a 50% price surge in stock was from October 30 to November 30, 2020. In the span of a month, Tesla gained admission to the S&P 500 and gained approval to sell the Model Y in China. The Model Y has gone on to become Tesla’s most popular vehicle.

Tesla stock has risen over 50% in 1 month