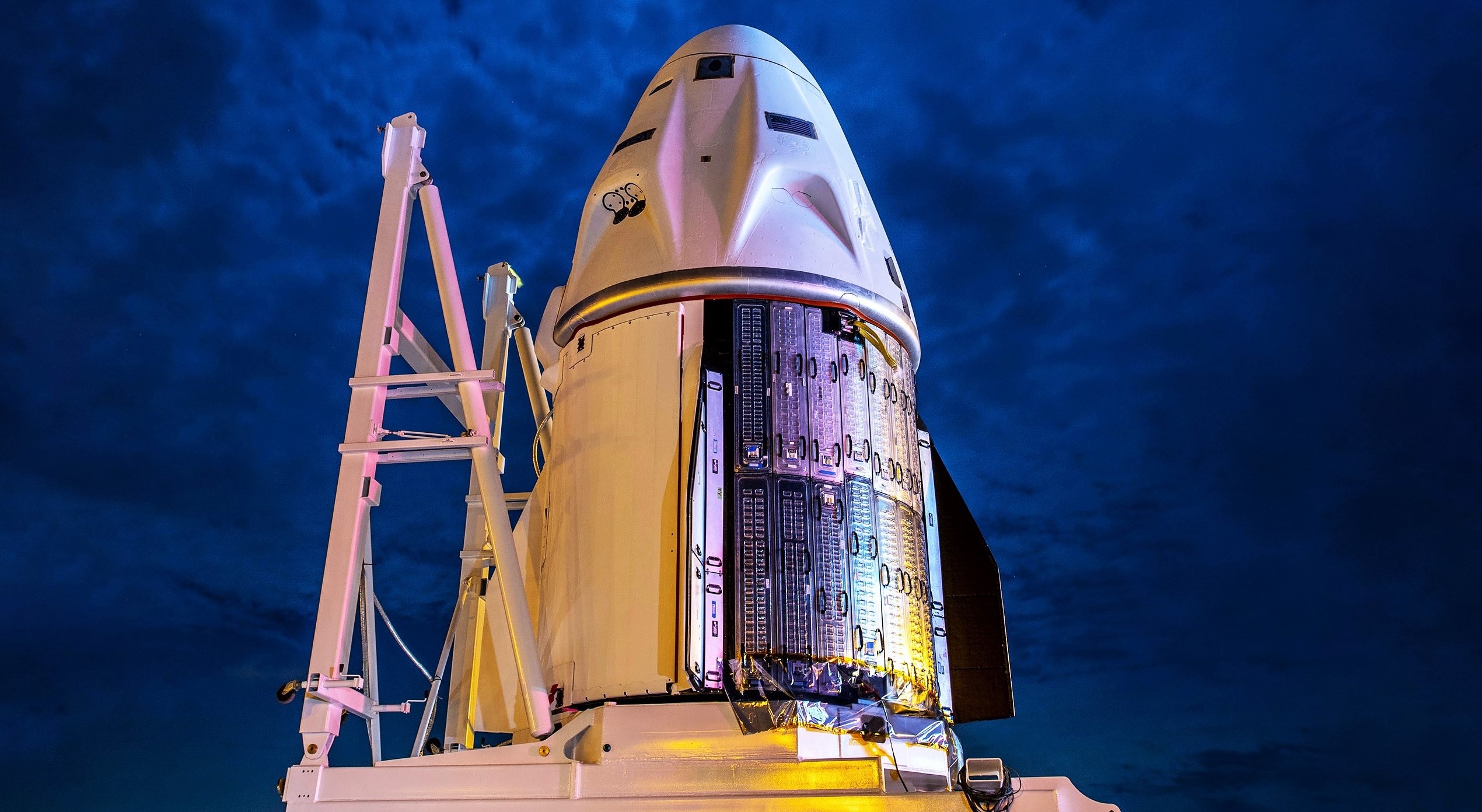 Right on schedule, SpaceX has rolled a new Crew Dragon spacecraft to the pad for its first astronaut launch.

Known as Crew-3, the mission – SpaceX and NASA’s third operational astronaut launch and second ‘crew rotation’ – is scheduled to launch as early as 2:21 am EDT (06:21 UTC) on Halloween (Sunday, October 31st) after a minor one-day delay. In lieu of an operational alternative from Commercial Crew partner Boeing, whose Starliner spacecraft remains chronically delayed, that means that a SpaceX Crew Dragon will again join a second Crew Dragon already docked to the International Space Station (ISS), freeing up four NASA, ESA, and JAXA Crew-2 astronauts for their return to Earth after more than half a year in orbit.

Crew-3 will also debut a new Crew Dragon capsule christened “Endurance” by the mission’s four astronauts, beginning the introduction of several new Dragons as part of SpaceX’s plan to double its fleet of reusable orbital spacecraft in less than a year.

In a media briefing following a successful October 25th flight readiness review (FRR), SpaceX and NASA officials revealed that the only ‘open item’ (the only issue left unsolved) for Crew-3 was the qualification of a change… to Crew Dragon’s toilet. During SpaceX’s highly successful Inspiration4 mission in September 2021, Dragon performed flawlessly except for a small issue discovered with its last-resort toilet. According to the briefing, in less than a month and incurring what amounts to zero delays to Crew-3, SpaceX analyzed the Inspiration4 spacecraft, determined the fault (a leaky storage tank), redesigned said tank, and replaced the new spacecraft’s faulty toilet with the fixed design.

The issue appears to only remain ‘open’ because SpaceX and NASA are still finalizing the studies and documentation needed to qualify the design change – no small feat in a human-rated spacecraft with dozens of critical systems packed together in close proximity. Neither partner appears to believe that that qualification work will delay Crew-3’s Halloween launch.

After performing closeout work and carefully fueling the spacecraft with toxic monomethylhydrazine (MMH) fuel and nitrogen tetroxide (NTO) oxidizer, SpaceX transported Crew-3’s new Dragon to Kennedy Space Center Launch Complex 39A on October 24th. In the ~24 hours since then, it’s likely that SpaceX has flipped Crew Dragon horizontal and mated it with Falcon 9’s orbital second stage – itself already attached to the mission’s flight-proven booster.

As early as Tuesday, the Dragon and Falcon 9 launch vehicle will roll out to Pad 39A for an integrated static fire test, followed by a dry dress launch rehearsal with Crew-3 astronauts Thomas Marshburn (NASA), Raja Chari (NASA), Kayla Barron (NASA), and Matthias Maurer (ESA).

If all goes well during those crucial tests and rehearsals and weather permits, Crew-3 will lift off next Sunday and dock with the ISS early on Monday, November 1st, joining two Russian cosmonauts and five ESA/NASA astronauts. Crew-2 astronauts Shane Kimbrough (NASA), Megan McArthur (NASA), Akihiko Hoshide (JAXA), and Thomas Pesquet (ESA) will then board their Crew Dragon and depart the ISS on November 4th to return to Earth as early as November 5th.