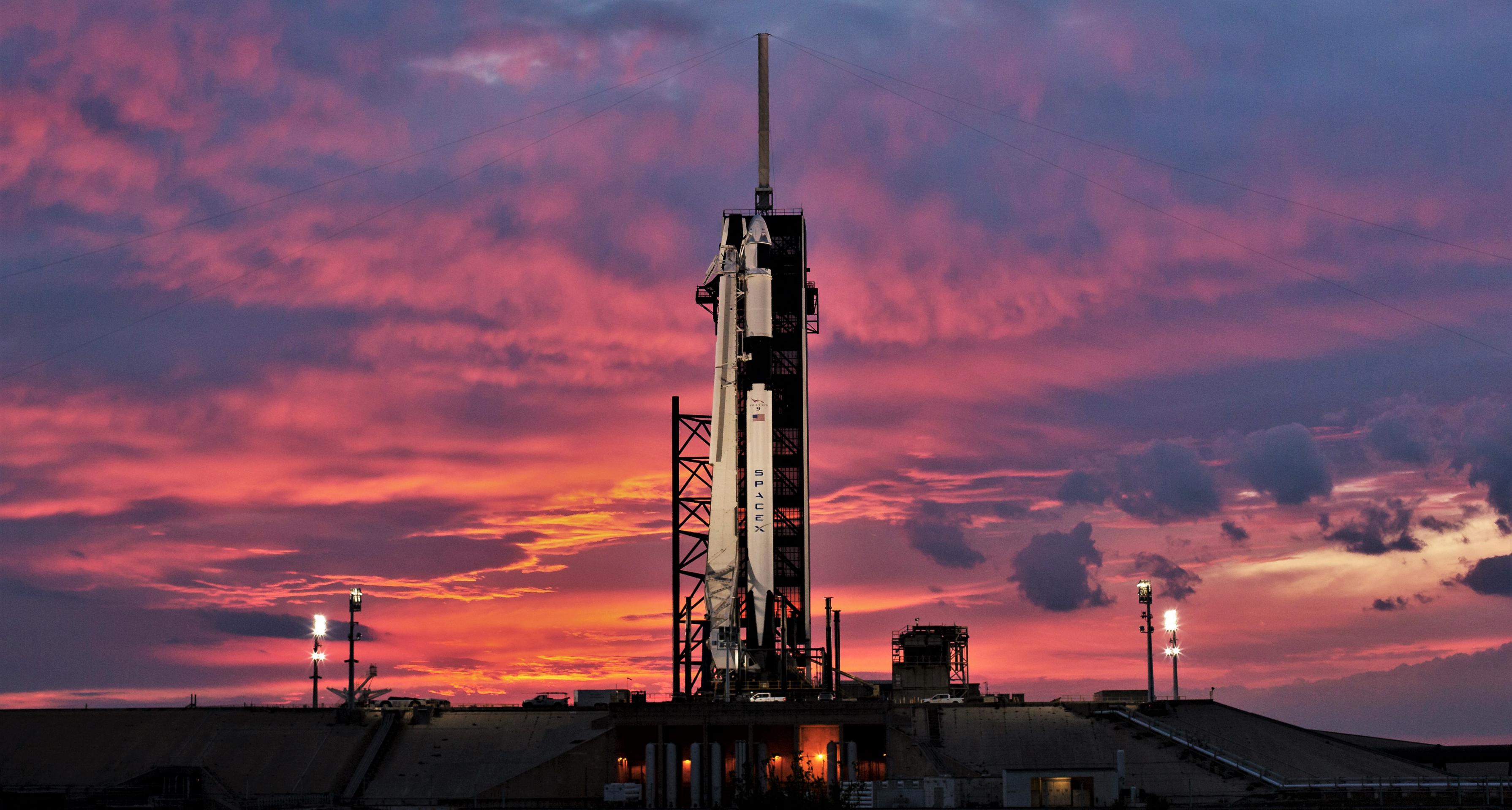 SpaceX, NASA ready for first astronaut launch from US soil in nearly a decade

A SpaceX Falcon 9 rocket is set to launch May 27, carrying two astronauts to the space station and back. Credit: NASA/Joel Kowsky

NASA and SpaceX have confirmed that the private spaceflight company’s historic astronaut launch is officially set to blast off on May 27, marking the return of human spaceflight to U.S. soil for the first time since 2011.

During the mission, known as Demo-2, NASA astronauts Bob Behnken and Doug Hurley will launch to the International Space Station on a SpaceX Falcon 9 rocket. This flight will mark the first time astronauts have launched from American soil in nearly a decade, following the retirement of the shuttle program. 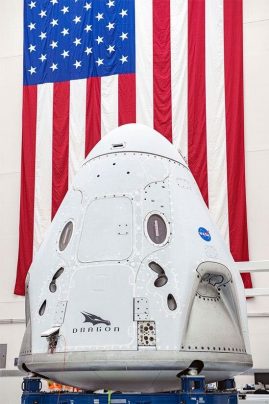 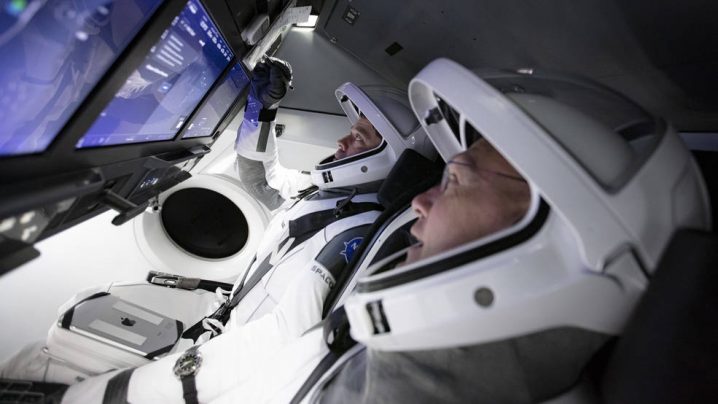 Bob Behnken and Doug Hurley will launch to the space station on May 27, 2020. Credit: NASA

It is also the final test flight of SpaceX’s Crew Dragon spacecraft. If all goes as planned, the gumdrop-shaped capsule will carry a crew of four astronauts later this year.

Liftoff for Demo-2 is set for 4:32 p.m. EDT (2032 GMT) from NASA’s historic launch pad 39A at the agency’s Kennedy Space Center in Florida — the same site that hosted NASA’s storied Apollo and shuttle programs.

BREAKING: On May 27, @NASA will once again launch American astronauts on American rockets from American soil! With our @SpaceX partners, @Astro_Doug and @AstroBehnken will launch to the @Space_Station on the #CrewDragon spacecraft atop a Falcon 9 rocket. Let's #LaunchAmerica 🇺🇸 pic.twitter.com/RINb3mfRWI

NASA has not set a specific duration for the mission yet; that will likely be determined once the crew arrives on station. NASA launched a new web page dedicated to the mission, describing it as simply “an extended stay at the space station,” for now.

Behnken and Hurley will join fellow NASA astronaut Chris Cassidy, who launched to the station on April 10. Many of the details are still being ironed out, but we do know that Hurley will be the mission’s commander, and Behnken will serve as joint operations commander. Each will be tasked with specific duties during flight, with Hurley focusing on launch, landing, and recovery. Behnken will handle docking and undocking, as well as any activities while the Dragon is docked with the station.

Once the crew finishes its mission, Behnken and Hurley will return to Earth, splashing down in the Atlantic Ocean, off the Florida coast. From there, the capsule will be retrieved by a SpaceX recovery ship.

SpaceX made history in 2012 by becoming the first private company to send a spacecraft to the International Space Station. Now, that cargo-carrying Dragon has been upgraded to carry a new type of cargo: people.

To prepare for the historical journey, SpaceX had to prove that the craft was capable and safe to transport astronauts. To that end, the company launched an uncrewed test flight in March 2019. Dubbed Demo-1, that mission was a huge success, with the Crew Dragon capsule performing as expected.

Earlier this year, in January, SpaceX completed a crucial test of the Falcon and Dragon’s safety system. Known as a launch escape system, the technology is designed to push the capsule to safety in the event something goes wrong during the climb to orbit. Musk and NASA described that launch as “picture-perfect.”

That brief test was the last major hurdle that SpaceX had to complete before it was given the go-ahead to launch the crewed test flight. In the intervening months, the crew, as well as team members in launch control, have been busy running simulations and practicing essential launch day procedures.

While SpaceX will be the first to launch people, they are not alone in the quest to return human spaceflight to American soil. In 2014, NASA selected SpaceX and Being to design and build spaceships capable of transporting astronauts to and from the space station. Boeing launched its uncrewed test flight in December 2019; however, that flight failed to reach the station because of some issues with the vehicle’s software.

As such, Boeing has decided to fly a second uncrewed flight before astronauts climb aboard its Starliner spacecraft.

SpaceX, NASA ready for first astronaut launch from US soil in nearly a decade