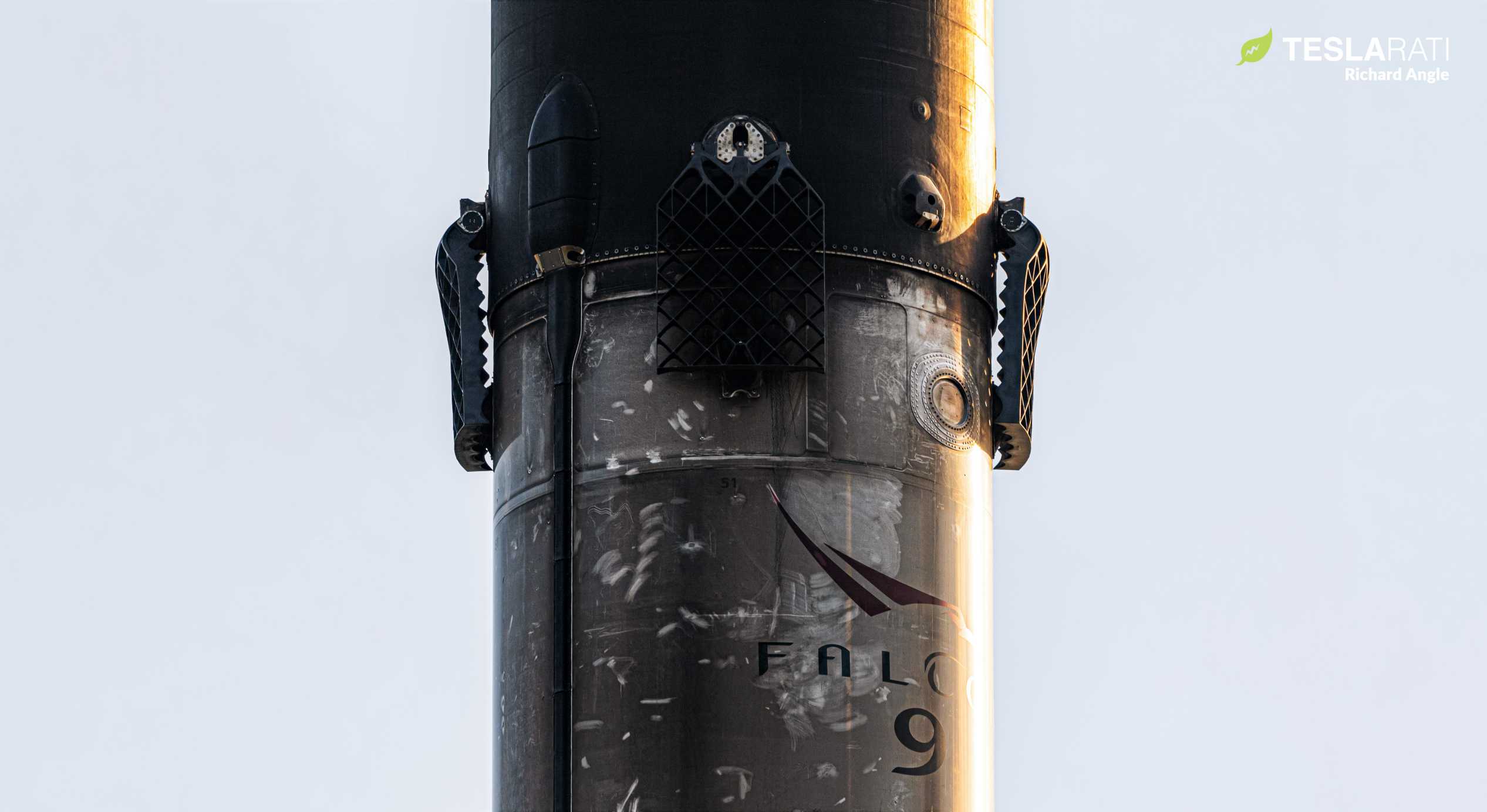 SpaceX, for the second time ever, has successfully recovered a Falcon 9 booster after five orbital-class launches and landings and could be just a week or so away from its next record-breaking rocket reuse.

On the morning of August 10th, after a night spent awaiting entry, tugboats carefully guided drone ship Of Course I Still Love You (OCISLY) and Falcon 9 booster B1051 to SpaceX’s Port Canaveral berths. Just three days prior, the booster completed its fifth launch and landing, sending 57 Starlink satellites and two commercial spacecraft on their way to orbit and ending an unusual six weeks of delays suffered by the Starlink-9 mission.

With Starlink-9 – SpaceX’s 13th launch of the year – now safely behind the company, work can proceed in earnest on a handful of upcoming launches.

Two days prior to B1051’s arrival in Port Canaveral, recovery ships GO Ms. Tree and GO Ms. Chief completed a safe return to port with both of Falcon 9’s Starlink-9 payload fairing halves, fished out of the Atlantic Ocean after an unsuccessful catch attempt. While disappointing that SpaceX was unable to complete back-to-back catches after the same ships nailed their first simultaneous fairing catch on July 21st, the Starlink-9 fairing should still be reusable. With any luck, SpaceX will be able to replicate some of that unprecedented success with its next several launches.

Of the two additional launches SpaceX has planned later this month, both are noteworthy. Scheduled no earlier than (NET) mid-August, SpaceX’s 10th Starlink v1.0 launch – the 11th overall – is likely up next according to well-sourced launch photographer Ben Cooper. If completed without issue, SpaceX will be ~70% of the way to a 14-launch milestone said by COO and President Gwynne Shotwell to mark the point at which the company can begin rolling out Starlink internet services for a broader public beta test.

Constellation milestones aside, NextSpaceflight.com says that SpaceX has assigned Falcon 9 booster B1049 to Starlink-9. That particular vehicle became the first orbital-class liquid rocket booster in history to launch and land five times after orbital-class missions when it helped placed the Starlink V1 L7 payload in orbit on June 4th.

If B1049 flies again in mid-August, the booster will become the first to cross the six-launch milestone just 70-80 days after it became the first to hit the five-landing mark. While impressive, that turnaround would only be the sixth or seventh fastest in SpaceX’s history of booster reuse. Still, given that the B1049’s sixth launch would be a pathfinder mission for Falcon 9 Block 5 reusability, it would be a major bode of confidence in the design if SpaceX were able to consecutively break two booster reuse records with the same Falcon 9 – and do so less than three months apart.

After Starlink-10 and on the heels of months of largely coronavirus-related delays, SpaceX’s next mission is believed to be SAOCOM 1B – an Earth observation radar satellite built by Argentinian space agency CONAE. Originally scheduled to launch as early as March 30th, things did not go exactly according to plan. While there’s still a significant chance the mission will slip further into 2020, SAOCOM 1B and several unrelated rideshare payloads are currently scheduled to launch NET late August. The mission will be Falcon 9 booster B1059’s fourth launch and could also happen just 70-80 days after its third flight.

Meanwhile, B1051’s safe return to port and B1049’s imminent sixth launch debut suggests that the former booster could be ready for its own sixth launch as early as October, potentially leaving enough time for one or both of the rockets to squeeze in a seventh-flight milestone before the year is out.