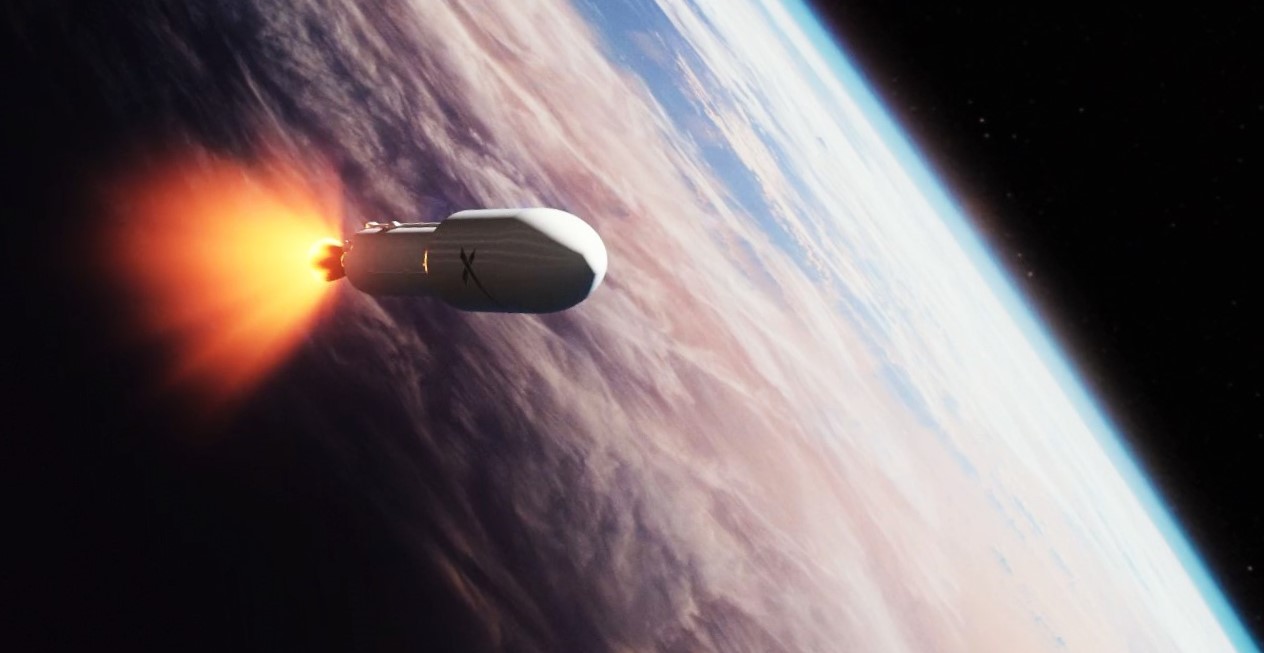 A SpaceX customer has announced that one of a future Falcon 9 rideshare missions will carry a technology demonstrator designed to prove that space stations can one day be built in space by cannibalizing expended rocket upper stages.

On November 18th, commercial space company Nanoracks revealed that it had manifested its first “In-Space Outpost” mission on one of SpaceX’s recently-announced Falcon 9 rideshare missions, scheduled to launch as early as Q4 2020. Known for its successful efforts to use the International Space Station’s capabilities to affordably deploy hundreds of commercial small satellites, Nanoracks has also branched out into organizing rideshare opportunities for smallsats on much larger launches, another method of lowering costs.

It’s anyone’s guess whether such a concept can actually produce safe, affordable space stations and do so more effectively than the obvious alternative of designing, building, and launching already-finished space station components. Nevertheless, Nanoracks has firmly decided to attempt the feat. The technical hurdles alone will require numerous in-space demonstrations of custom hardware, and the Outpost Nanoracks has manifested on a Q4 2020 Falcon 9 rideshare mission will be the first of those attempted demonstrations.

“As a member of the Outpost program team, Maxar will develop a new articulating robotic arm with a friction milling end-effector for this mission. This friction milling will use high rotations per minute melting our metal material in such a way that a cut is made, yet we anticipate avoiding generating a single piece of orbital debris.

The mission is targeting a Q4 2020 dedicated rideshare mission, will fly on an ESPA ring, and will activate after the deployment of all other secondary payloads is complete. As our mission commences, we will have 30 minutes to one hour to complete the cutting of three metal pieces that are representative of various vehicle upper stages, including the Centaur 3. Nanoracks plans to downlink photos and videos of the friction milling and cutting.”

As described above, the first Outpost test will focus on proving that the metal tanks of upper stages can be manipulated and cut in orbit with robotic arms to be built by Maxar. The experimental mission will reportedly take place while the payload is still attached to Falcon 9’s upper stage payload adaptor and will carry along three separate propellant tank coupons instead of attempted to mill and cut Falcon 9 itself.

As one of SpaceX’s proposed rideshare missions, Nanoracks will likely be just one of a few dozen other customers or spacecraft catching a ride, and the Outpost experiment will only begin after all other satellites have successfully deployed. Earlier this year, SpaceX announced that Smallsat Rideshare Program and rapidly modified it soon after, adding numerous new launch opportunities and lowering the base price to from ~$2.25M (150 kg) to $1M for 200 kg (440 lb) of spacecraft or experiments. Aside from 3-4 annual dedicated launches, SpaceX also plans to reserve some amount of space on certain Starlink launches, dozens of which are currently planned annually.

Nanoracks’ Outpost-1 mission is expected to launch no earlier than Q4 2020.