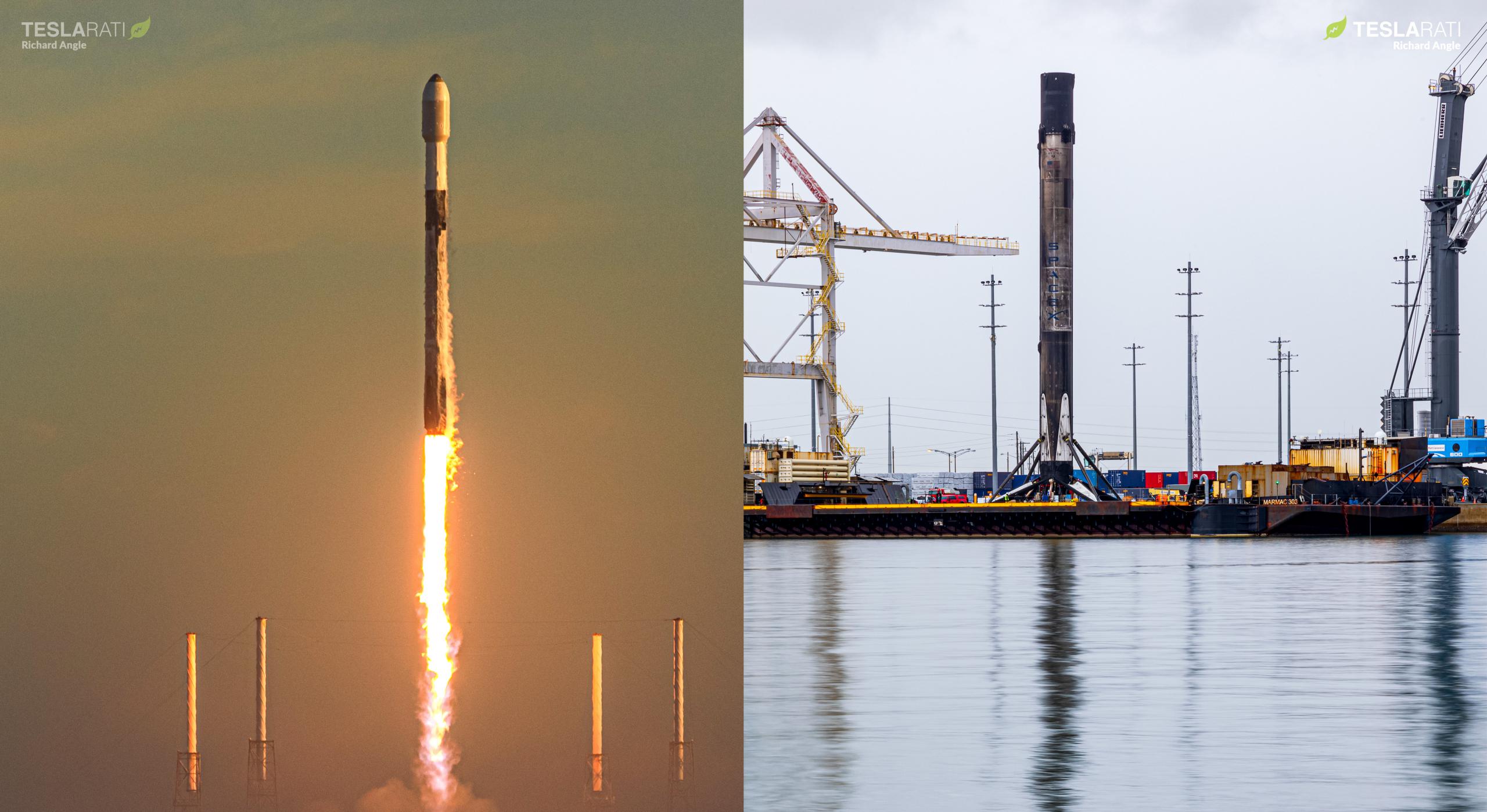 SpaceX to round out 2021 with a burst of Falcon launches

After an unusual cadence downtick in the third quarter of the year, SpaceX looks set to round out the last several weeks of 2021 with a burst of Falcon 9 launches from all three of its East and West Coast pads.

NASA confirmed in a November 22nd briefing that the rocket is in perfect condition and that weather conditions will be 90% favorable for Falcon 9’s Double Asteroid Redirection Test (DART) launch on Tuesday, November 23rd. On the opposite coast, SpaceX completed recovery operations for a back-to-back-to-back Crew Dragon splashdown, Crew Dragon launch, and Starlink launch; returning a Dragon, two well-worn Falcon 9 boosters, and a payload fairing to port between November 13th and 18th.

That’s left SpaceX’s East Coast recovery fleet and team about 10 days to prefer for a busy December of (potentially) even more Falcon launches and landings.

Up next, incorrectly surmised to be destined for Starlink 4-1 when it was spotted in transport on November 4th, Falcon 9 B1062 will likely support the launch of NASA’s tiny Imaging X-ray Polarimetry Explorer (IXPE) spacecraft from Kennedy Space Center Pad 39A. Set to be the booster’s fourth payload in 12 months, Falcon 9 is scheduled to launch the minuscule ~300 kg (~650 lb) observatory to low Earth orbit no earlier than (NET) 1am EST (06:00 UTC), Thursday, December 9th. Unless there are surprise copassengers, it will be the smallest dedicated payload ever launched by Falcon 9, beating out NASA’s 362 kg (798 lb) TESS exoplanet observatory. The booster will likely return to Cape Canaveral for a touchdown at a SpaceX Landing Zone (LZ).

Up next, another mystery Falcon booster is scheduled to launch the second of a new pair of Turkish geostationary (GEO) communications satellites NET 10:58 pm EST, December 18th (03:58 UTC 19 Dec) from LC-40. The 4500 kg (~10,000 lb) Turksat 5B satellite will ultimately join its 5A twin on orbit and support a variety of communications needs.

On the East Coast, barring major delays or an out-of-the-blue Starlink mission, SpaceX’s last launch of the year will be Cargo Dragon 2’s CRS-24 space station resupply run, which is currently set to launch at 5:06 am EST (10:06 UTC) on December 21st (delayed from December 4th).

Finally, CEO Elon Musk expects SpaceX to launch at least one more Starlink mission (on top of Starlink 4-3) before the end of 2021. Based solely on pad turnaround timing, the most likely time for that mission is in the last week or two of December – about a month after DART if on the West Coast or 10-12 days after Turksat 5B on the East Coast. If all goes to plan, Falcon 9 will end the year having just completed its 30th orbital launch of 2021.

SpaceX to round out 2021 with a burst of Falcon launches