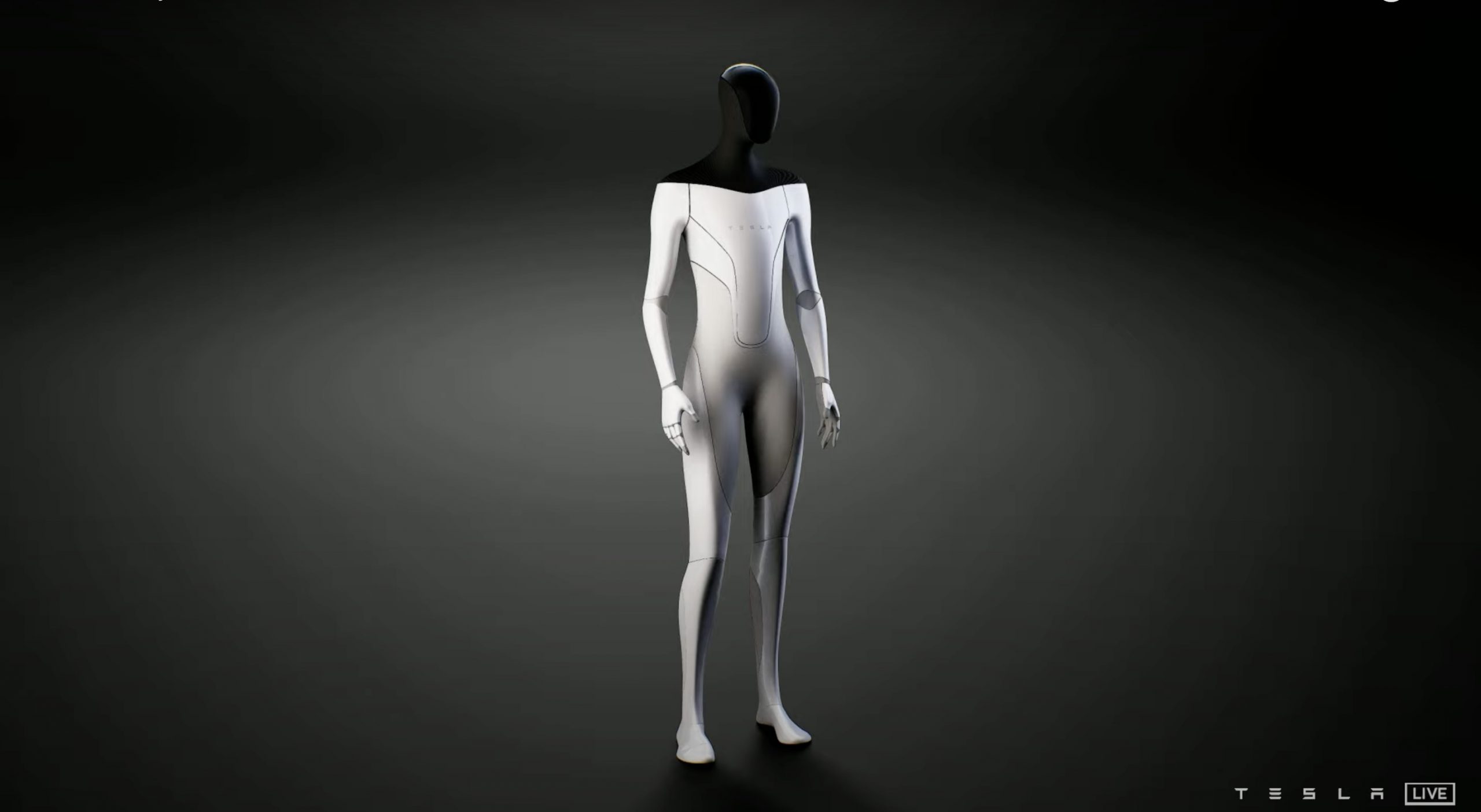 Tesla has posted new jobs for its Tesla Bot team on its Careers page. Most of the Tesla Bot jobs are located in California except one located in Austin, Texas.

A few of the openings have been posted for quite some time. Tesla has been steadily posting jobs for the Tesla Bot team since the project was announced during Artificial Intelligence or AI Day back in August. Most of the new jobs seem to be related to software development for the Tesla Bot, hinting at the company’s progress with the humanoid robot.

The new Tesla Bot jobs are listed below with their responsibilities.

Previously, Tesla posted jobs for other positions in the Tesla Bot team, including the openings listed below.

Tesla appointed Chris Walti as the company’s Manager of the Mobile Robotics team. Walti posted more jobs via his LinkedIn a few months ago. The openings Tesla was looking for back then included a Controls Engineer, Engineering Technicians, and a Test Engineer based in Texas.

As this year comes to an end, the Tesla Bot team will probably be as busy as ever, burning the midnight oil. After all, the Tesla Bot prototype’s release date is expected for 2022.