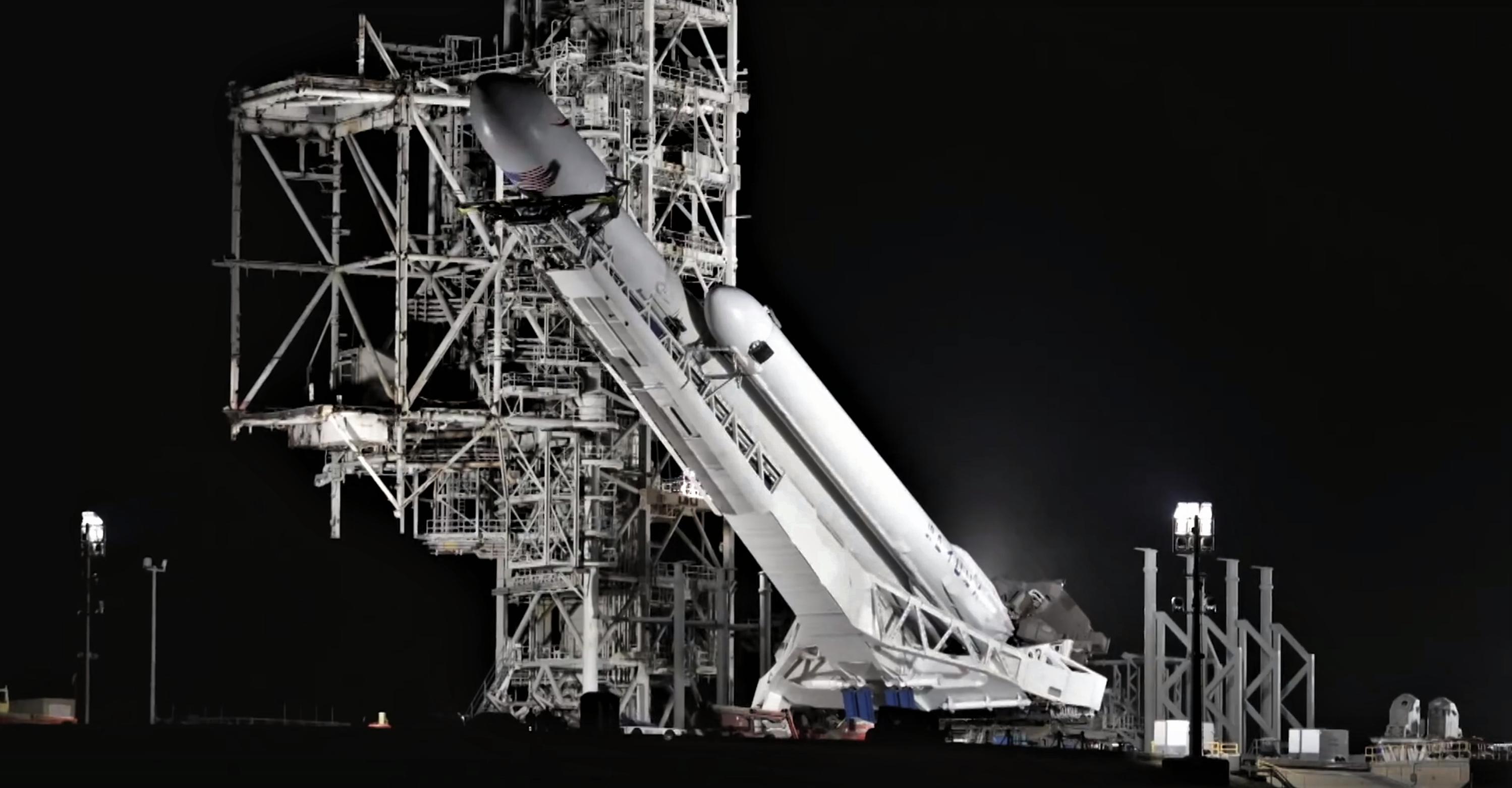 Linked to the rocket and mission through its own LightSail 2 solar sail satellite, The Planetary Society reports that the USAF and SpaceX are now targeting Falcon Heavy’s first launch for a government customer in “early 2019”.

According to Planetary Society, a USAF official provided an update – per the group’s involvement in its STP-2 rideshare launch – stating that its “initial launch capability” was being reassessed, essentially a roundabout way of saying “A new launch date is being determined”. Reasons for the multitude of delays since Falcon Heavy’s successful February 2018 debut are few and far between, with the most likely explanation being some combination of issues with one or several of the ~25 satellites manifested and SpaceX’s ability to build a new Falcon Heavy rocket in time.

However, it’s decidedly ambiguous as to which one of those explanations truly takes precedence, given that SpaceX apparently told the USAF and its customers that it was ready to launch the mission between June and August.

“Officials working on the mission said SpaceX has provided the Air Force and other customers a 60-day window for launch opening on June 13. The Air Force spokesperson confirmed it will be the second Falcon Heavy mission.” – Stephen Clark, SpaceflightNow

Assuming SpaceX’s launch readiness announcement was accurate, the USAF and its customers must have run into some extreme issues while organizing all STP-2 payloads and integrating those satellites onto a custom-built adapter, a task that companies like Spaceflight Industries have shown to often be the long pole of rideshare launches. It’s also possible that SpaceX executives and managers underestimated or undersold the challenge of moving from a Falcon Heavy built solely on old Falcon 9 Block 2 and 3 boosters to an all-Block 5 version of the rocket, featuring a large number of highly-consequential changes like uprated engines and an entirely new approach to assembling each booster’s octaweb.

Spaceflight’s SSO-A rideshare mission is quite similar to STP-2, albeit with more satellites on the smaller side. (Spaceflight) 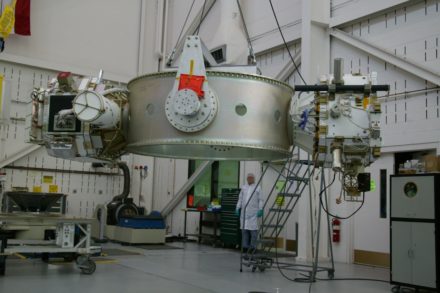 One group of STP-2 passengers, known as DSX, has been awaiting launch for more than eight years. (USAF) 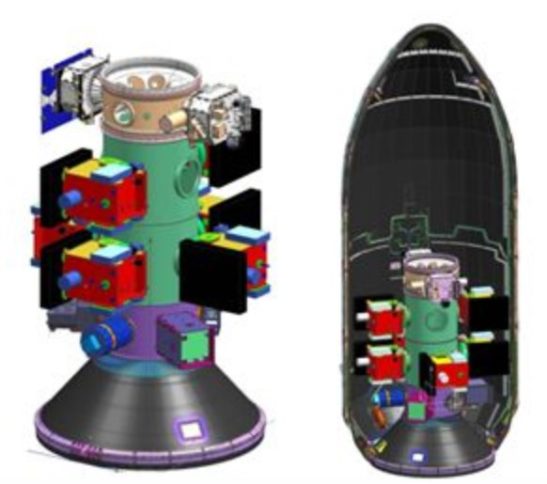 Lastly, depending on the nature of the launch contract between them, it’s possible that SpaceX had been planning on reflying Falcon 9 Block 5 boosters as its next Falcon Heavy’s side boosters, a move that would dramatically shorten the lead time required for a new Falcon Heavy to be produced. If the USAF expects or has unconditionally demanded all-new hardware for the launch of STP-2, SpaceX would need at least two (if not three) times the production resources to build and test Falcon Heavy #2, all while paralyzing those resources until well after the rocket’s first flight.

Building three separate Falcon 9/Heavy boosters, acceptance-testing them in Texas, and delivering them to Florida – all under uniquely strict USAF standards – would likely take SpaceX a bare minimum of four months from start to finish. In the guaranteed event that SpaceX had to simultaneously continue regular production, test operations, and preparations for Crew Dragon launches, an all-new Falcon Heavy would likely take more than 6-8 months to make flight-ready while still allowing SpaceX to avoid severe launch delays for its many other customers. 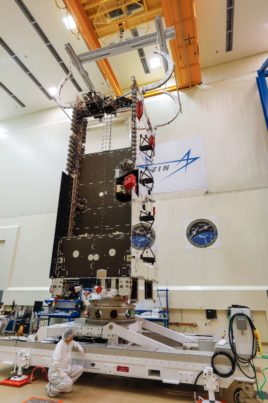 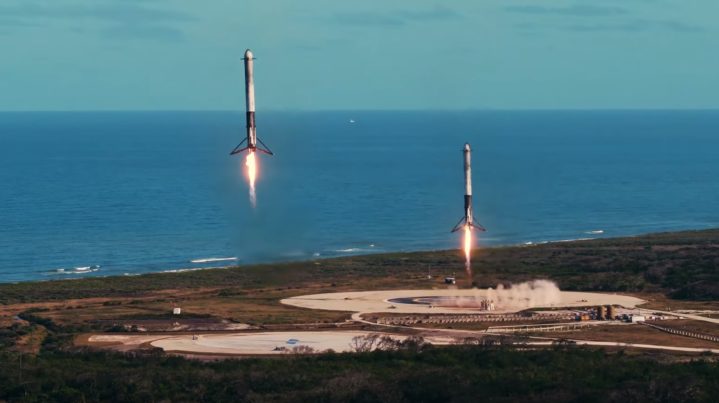 To add additional confusion to the mix, multiple reliable sources have confirmed that STP-2’s actual launch target is closer to March 2019, quite a stretch for “early 2019”. At the same time, Falcon Heavy customer Arabsat has reported that its Arabsat 6A satellite is expected to launch as early as January 2019. Ultimately, clarity can only come from the USAF, Arabsat, or SpaceX itself – for now, we wait.