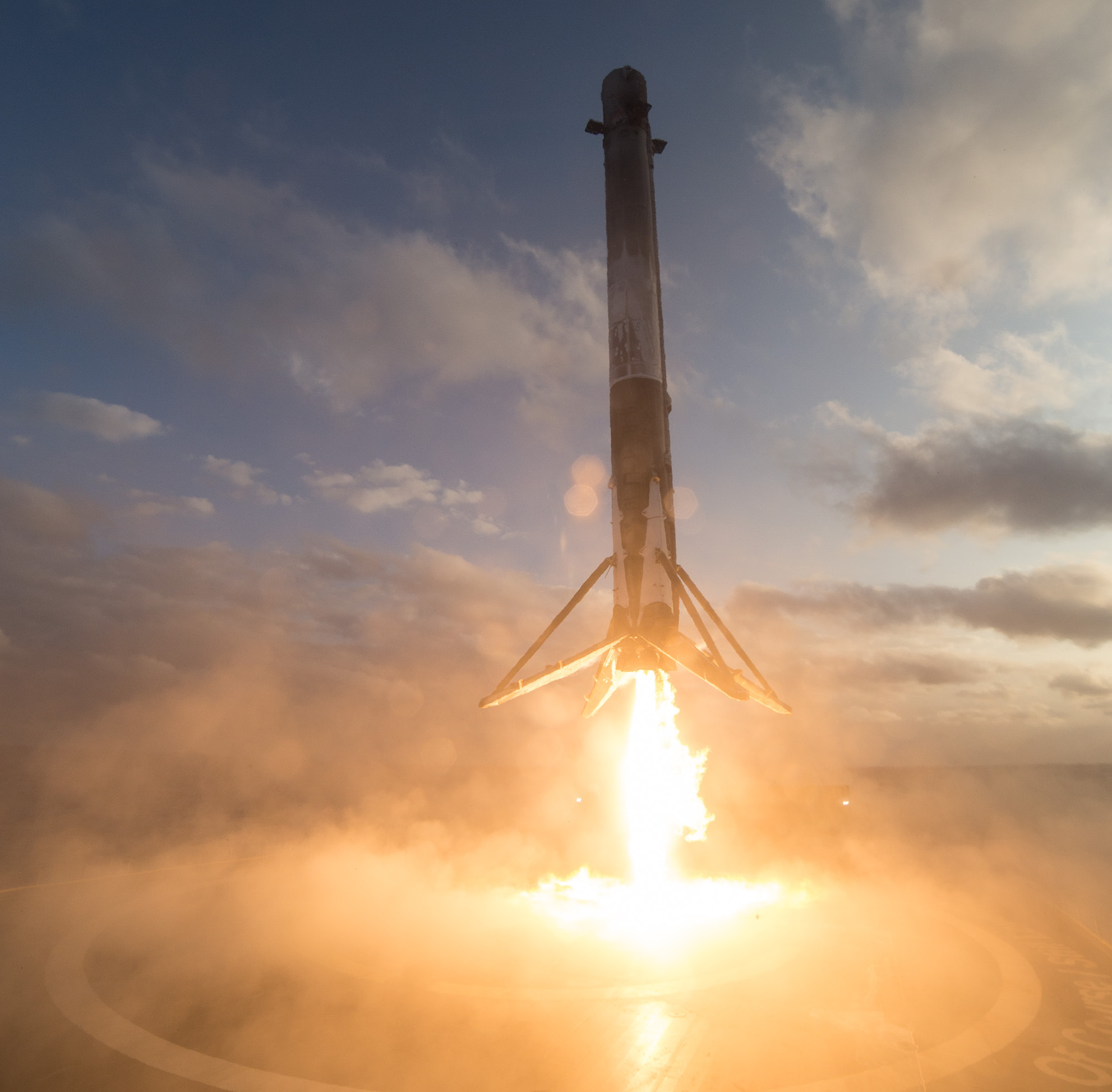 Ten days after the company sent a Cargo Dragon on its way to the International Space Station, SpaceX’s Falcon 9 lifted off once more at 11:51 a.m. PST with a Taiwanese Earth imaging satellite in tow. The satellite, Formosat-5, will replace Formosat-2, which was retired almost a year ago after more than a decade of service in orbit.

The successful launch of Formosat-5 today saw Falcon 9’s Full Thrust iteration carry the relatively tiny satellite into a sun synchronous polar orbit, which allow the spacecraft to image locations on Earth at the same time each day. Vandenberg Air Force Base (VAFB), the site SpaceX launched from, is typically only used for polar launches, as rockets are not allowed to launch over populated areas and any non-polar payload launched from VAFB would be forced to travel East. 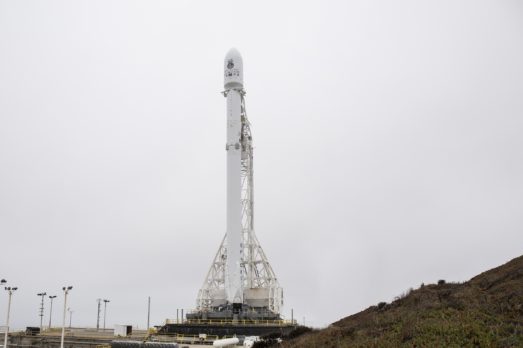 A routinely foggy day at VAFB greets Falcon 9 ahead of the launch of Formosat-5. (SpaceX) 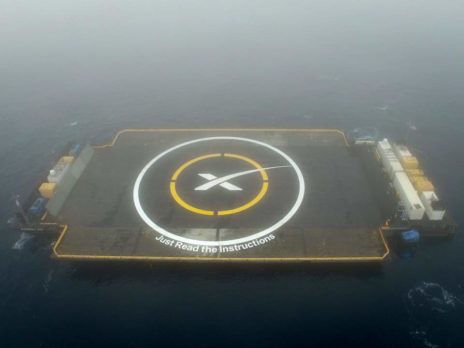 The ASDS Just Read The Instructions as seen in the Pacific Ocean a year ago. (SpaceX)

With two of those 15 recoveries involving reused stages, as well as SES-11 and both inaugural Falcon Heavy side cores set to use refurbished stages, SpaceX still likely possesses anywhere from six to eight recovered first stages that will likely be refurbished and flown again in the near future. The recovery of 1038 serves to add to SpaceX’s rapidly growing fleet of Falcon 9 rockets.

As always, SpaceX will provide updates on the status of ongoing launches at the company’s official Twitter account, and will offer public confirmation once Formosat-5 is deployed from the Falcon 9 second stage, which will signify the successful completion of SpaceX’s contracted mission duties. Stay tuned!

Falcon 9 and FORMOSAT-5 are vertical on SLC-4E at Vandenberg Air Force Base, California. Despite the fog, weather is 90% favorable. pic.twitter.com/NyuuKuMHuB

Up next on SpaceX’s exceptionally busy docket of launches is a mission involving the United States Air Force’s secretive X-37B spaceplane, with an expected launch date of September 7th.