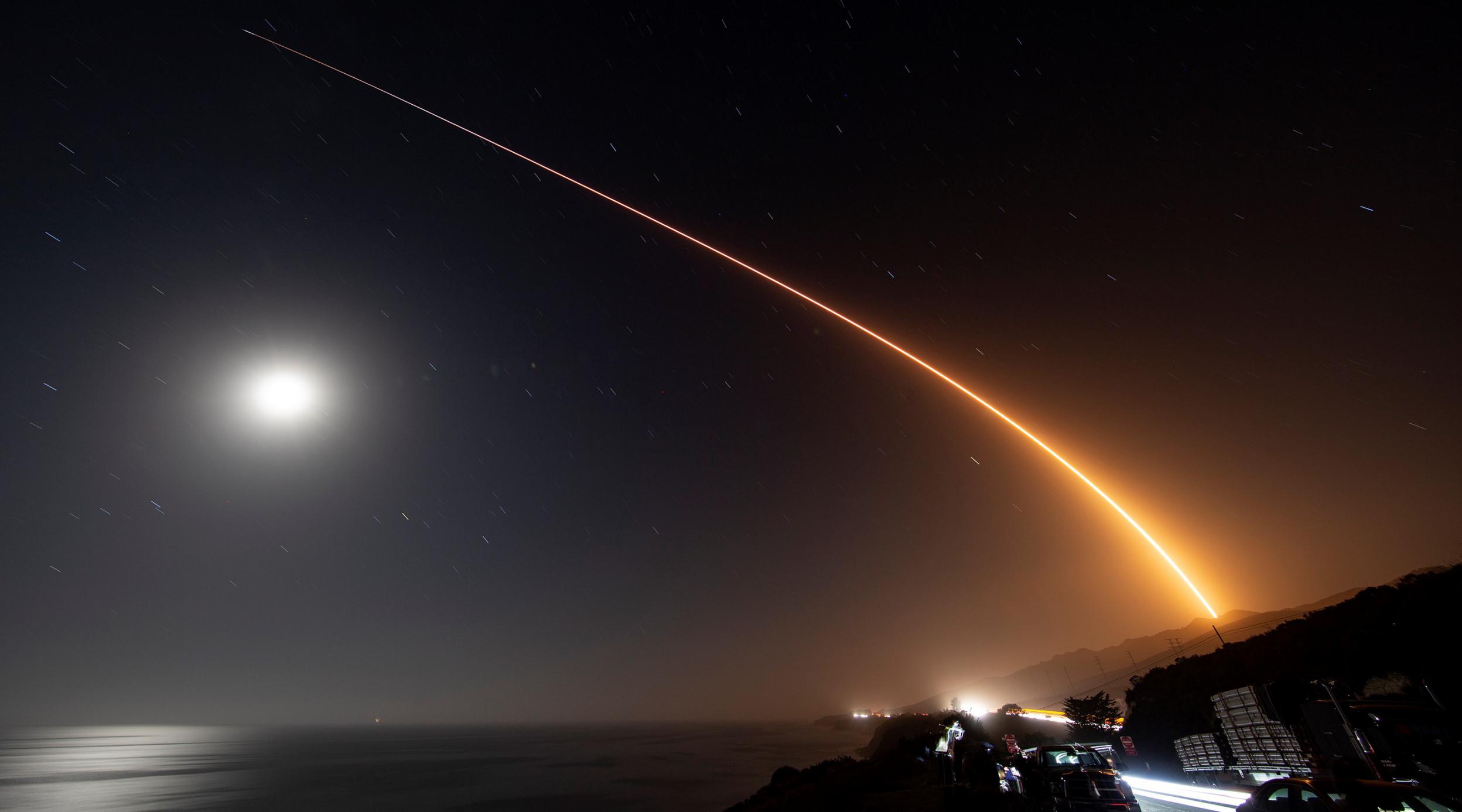 SpaceX has unexpectedly changed the Earth orbit its next Starlink launch is targeting.

Like all planned Starlink launches, the latest batch of satellites will ultimately raise themselves into a circular orbit around 550 kilometers (~340 mi) above Earth’s surface. However, beyond the basic orbital altitude, the mission will be completely different than previously expected.

Before SpaceX released details about the launch, which is now scheduled no earlier than (NET) 1:46 am PDT (UTC-8) on Friday, December 17th 1:24 am PDT (09:24 UTC) on Saturday, December 18th, it was believed the mission was called Starlink 2-3, or the third launch of a second ‘shell’ or group of satellites. SpaceX’s initial ~4400-satellite Starlink constellation is distributed into five different ‘shells’ – all with similar orbits between 540 and 570 km. What mainly differentiates each shell is orbital inclination, which refers to the tilt of an object’s orbit around a celestial body.

Contrary to what most expected, instead of the second dedicated Starlink launch for the constellation’s 70-degree shell (“Group 2”), SpaceX’s December 17th launch – known as Starlink 4-4 – will actually carry the third batch of “Group 4” satellites to an inclination of 53.22 degrees. Aside from once again skipping over Starlink 4-2, which has yet to launch for unknown reasons and was already leapfrogged by Starlink 4-3 earlier this month, Starlink 4-4 will also be launching out of SpaceX’s West Coast pad, while all thirty-one other dedicated 53-degree Starlink missions have launched out of Cape Canaveral, Florida.

A 53-degree launch out of Vandenberg Space Force Base, California is unusual because, up to now, it’s been unable to regularly launch to inclinations lower than approximately 56 degrees. Any lower (further east) and the rocket would end up overflying populated areas in Baja California or even the southwest coast of Mexico. For obvious reasons, the US FAA and other countries are not a fan of having what amounts to a high-velocity explosive device fly over populated areas.

The only apparent way SpaceX could launch to 53 degrees from Vandenberg is if Falcon 9 performs a dogleg maneuver several minutes after launch, effectively conducting a (slight) left turn mid-flight. While seemingly simple, even a minor few-degree dogleg maneuver can cost an intuitively large amount of delta-V, potentially significantly reducing the amount of payload a rocket can launch to a given orbit. For Starlink missions, maximizing payload to orbit is perhaps the single most important way (beyond reusability) SpaceX is able to reduce launch costs.

However, according to the prelaunch information SpaceX provided Celestrak, Starlink 4-4 will launch 52 V1.5 satellites into orbit – just one less than an equivalent launch (Starlink 4-1) from the East Coast. If SpaceX only needs to reduce an optimal stack of 53 V1.5 satellites to 52 to pay for Starlink 4-4’s dogleg maneuver, it’s technically only raising the average launch cost per satellite or unit of network bandwidth by less than 2%. That’s not a bad trade given that it could allow SpaceX to expand the number of launch pads capable of supporting the most common Starlink launches from two to three – a 50% increase. At the end of the day, deploying as many mid-inclination Starlink satellites as quickly as possible is likely the fastest way to expand network capacity, add Starlink subscribers, and thus grow revenue.