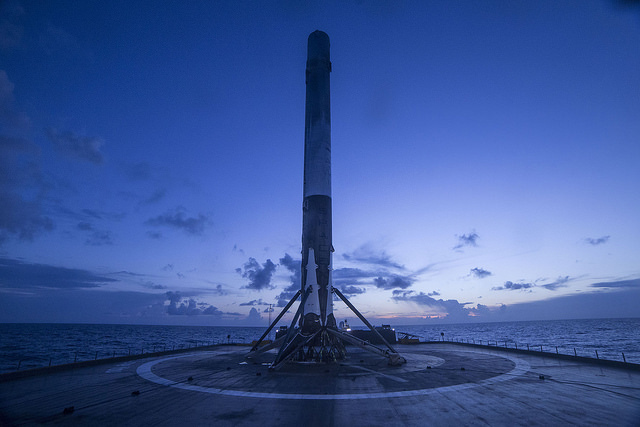 SpaceX has officially confirmed that, due to delays from the September 1st anomaly investigation, its return to flight launch tentatively scheduled for December 16th has been delayed until January 2017. The update was posted on their website and their official Twitter account.

Update on our anomaly and return to flight path forward https://t.co/15yMaiFMOx

Rumors that the launch would be rescheduled began Tuesday night when Peter B. de Selding, Paris Bureau Chief for SpaceNews, tweeted that “industry officials” were acknowledging the launch date had slipped into January.

Industry officials: looks like SpaceX return to flight w/ 10 IRDM sats from VAFB will slip into early January. Had been set for Dec 16.

A posting to an unofficial Facebook SpaceX fan page had also confirmed that employees were returning home from the launch facilities shortly after the tweet from de Selding.

The launch delay is not highly unexpected, as approval from the Federal Aviation Administration was required before a return to flight. This approval was pending review of the final report on the anomaly investigation, which is still being prepared, and due by the end of the year.