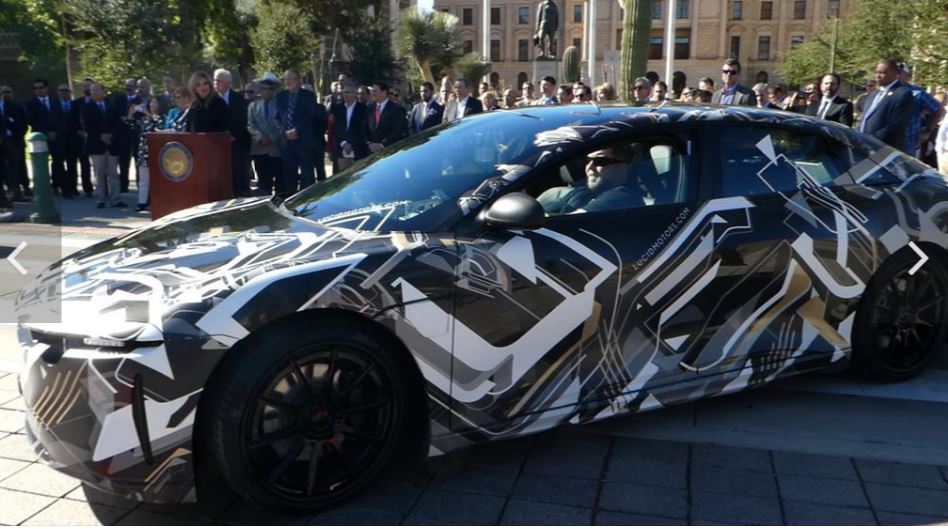 Until a few months ago, Lucid Motors was better known as Atieva – the company best known for videos showing a Mercedes cargo van named Edna outgunning a Tesla Model S and a Ferrari in a drag race, helped by a 1,000 horsepower electric drivetrain. 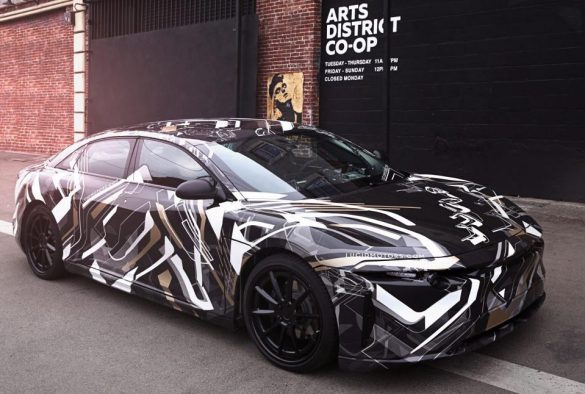 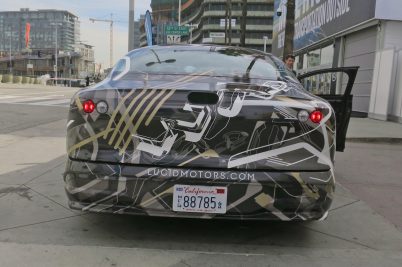 Earlier this year, Jia Yueting, the high flying billionaire from China who is behind electric car company LeEco in his home country and Faraday Future in the United States, purchased a controlling interest in Atieva. In October, the company changed its name to Lucid Motors.

Since then, news about the company has been coming thick and fast. Lucid brought a lightly disguised four door sedan prototype to the Los Angeles Auto Show. The company says the car has a 1,000 horsepower fully electric powertrain and can go from 0-60 mph in 2.5 seconds. Lucid also claims the car will have a range of 400 miles, making it the long distance champion among electric cars currently available.

Shortly after the LA show, Lucid brought its prototype to Casa Grande, Arizona, a city southeast of Phoenix, to announce it would build a $700 million factory in the area. Arizona governor Doug Ducey was on hand to share the good news. Ducey and his administration were instrumental in getting the factory located in Arizona.

“It took a serious partnership of the state, county of Pinal, and city of Casa Grande to bring this deal together,” said Arizona Gov. Doug Ducey in an exclusive interview with the Phoenix Business Journal. “We made an extra effort to bring another major manufacturing facility to Arizona.”

This week, Lucid announced it has landed Samsung SDI as the company’s battery supply partner. The company says that they are collaborating on “next-generation cylindrical cells that are able to exceed current performance benchmarks in areas such as energy density, power, calendar life and safety.” The cells are also being designed to withstand frequent rapid charging, which typically degrades conventional lithium ion batteries.

Lucid’s CTO and former chief Tesla engineer adds, “The breakthrough battery life demonstrated by the new cell from Samsung SDI will be of tangible benefit to our customers, particularly companies with ride-sharing services operating around the clock,” Rawlinson went on to say that Lucid plans to begin manufacturing cars in 2018 and will begin raising funds to build its factory in early 2017.

Building a factory from scratch and getting a car into production in under two years seems like ambitious goals, especially if the money to do both has yet to be found. But the question remains, will this car ever see production? We might be forgiven for maintaining a “wait and see” attitude on that subject.