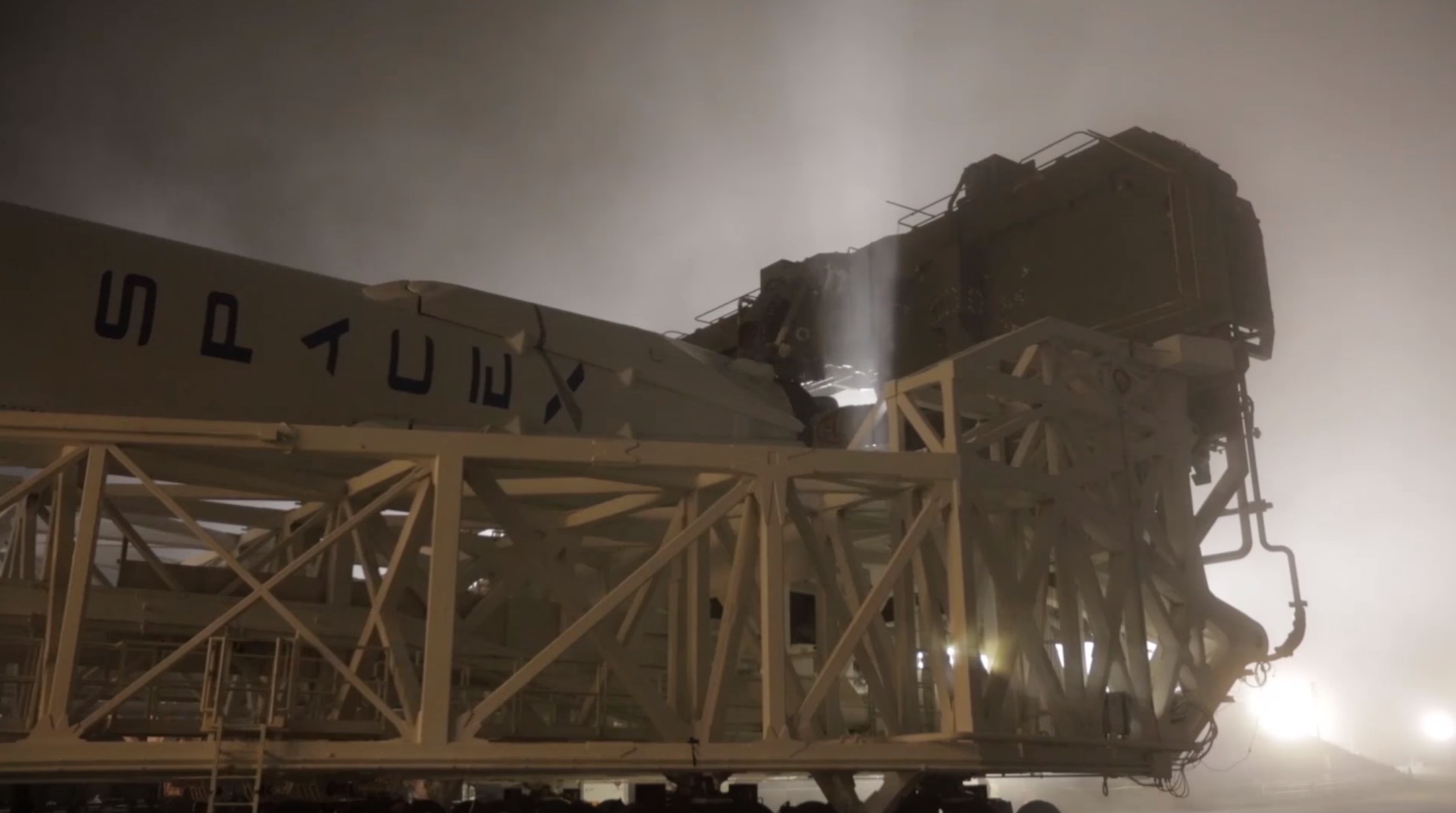 Update: SpaceX has delayed the launch of PAZ and its Starlink prototype satellites from Sunday, February 18 to Wednesday the 21st in order to complete additional tests and checks of an upgraded payload fairing. Wednesday’s new instantaneous launch window remains unchanged – 6:17 a.m. PST, 9:17 EST.

Standing down today due to strong upper level winds. Now targeting launch of PAZ for February 22 at 6:17 a.m. PST from Vandenberg Air Force Base.

Not long after SpaceX’s recent, flawless Falcon Heavy debut, the company has completed a successful static fire of a flight-proven Falcon 9 on the West coast. SpaceX is preparing to send the Spanish government’s PAZ imaging satellite skyward aboard the same rocket that launched Formosat-5 for the Taiwanese government in August 2017.

Amazingly, this means that three of the four launches conducted by SpaceX in the last two months will have made use of reused Falcon 9 boosters, something I am choosing to take as foreshadowing for the coming months. By all appearances, the rocket company has been eminently successful in enacting a true industrial phase change towards the acceptance of flight-proven rocketry – a hard-earned achievement made possible by a combination of incredible reliability and unexpectedly positive responses from government agencies like NASA and the USAF. 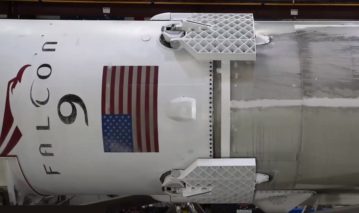 SpaceX is readying one of three flightworthy reused boosters for its final flight, NET June 4. (SpaceX) 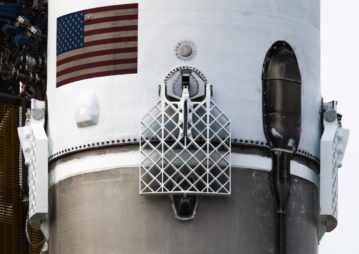 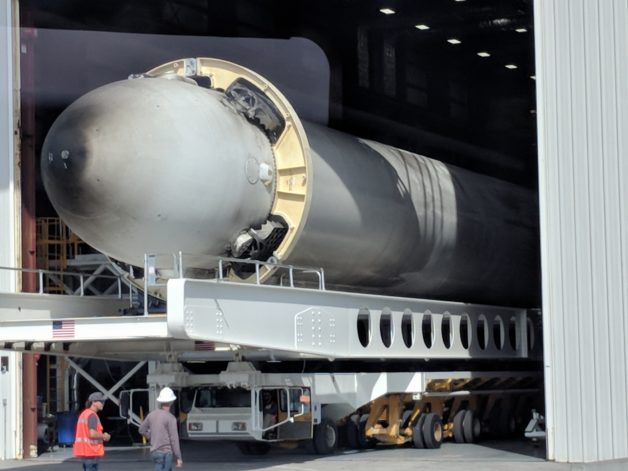 A relatively light payload, PAZ weighs in just shy of 1400 kg. However, despite a lack of confirmation, it is known that riding along with the imaging satellite are two highly significant prototype satellites, built by SpaceX itself. Deemed Microsat 2A and 2B in FCC licensing applications, the small 400 kg satellites will act as SpaceX’s first-ever flight test of integrated satellite hardware – a massive step towards realizing the company’s dream of Starlink, a global internet constellation meant to provide service of the same caliber (or better…) as providers like Comcast, Time Warner, and others. This will be a major moment if successful, and will make SpaceX the first US company to successfully launch its first prototype internet satellites intended for low Earth orbit (200-1000 miles above Earth), a factor that would make them far more viable as a competitive alternative to ground-based internet than the current heavyweights in geostationary orbit (30,000+ miles above Earth).

Those distances are crucial: such a long distance between user and terminal (60,000+ miles round trip) results in what the average person would consider “lag” or simply unresponsive internet, where actions take as long as several seconds to register (such as clicking a link). This makes things like gaming, video chat, and more effectively unusable. However, thanks to the miniaturization enabled by the relentless progress of electronics technologies, tiny satellites (100-500 kg) with electric propulsion are rapidly becoming a viable alternative and threat to the massive (4000-8000 kg) communications satellites placed into geostationary orbit. Through mass production and lower costs to orbit, a giant network of magnitudes smaller satellites can realistically beat those giant satellites by being closer to the Earth. This means that more satellites in a given network will more frequently reenter the Earth’s atmosphere and be destroyed, requiring the constant launch of reinforcements, but this new paradigm is actually a viable strategy.

SpaceX’s own Microsats, prototypes for a constellation likely to be named Starlink, are quite possibly the most promising entrants among a sea of interested constellation operators. With the addition of laser-based communications links between each or most of the Starlink satellites planned to be placed in orbit, SpaceX’s constellation will be truly unique in its extreme flexibility as a giant, global mesh network.

By using lasers, latency (lag) will be far less significant and will enable SpaceX to distribute its network’s availability beyond the capability of any individual satellite, known as a decentralized network. As always, SpaceX’s choice to pursue such a configuration is extraordinarily ambitious. Still, the very fact that Microsat 2A and 2B are scheduled for launch just days from now suggests that the company’s near-silent satellite development program, employing several hundred people all over the West coast, has seen some considerable successes. In other words, it’s likely not a coincidence that the first flight test of a Starlink satellite will actually feature two satellites – one cannot test laser interlinks with just one satellite.

All things considered, fingers crossed for SpaceX on this flight-proven commercial mission. If all goes well with both PAZ and the Starlink prototypes, SpaceX will be one huge step closer to being able to provide truly universal, affordable, and high-quality internet.

Stay with us on Twitter and Instagram as Teslarati’s West Coast photojournalist, Pauline Acalin, will bring us on the ground coverage at California’s Vandenberg Air Force Base ahead of, and on the day of, the PAZ mission.

Follow along live as we cover these exciting proceedings live on social media!