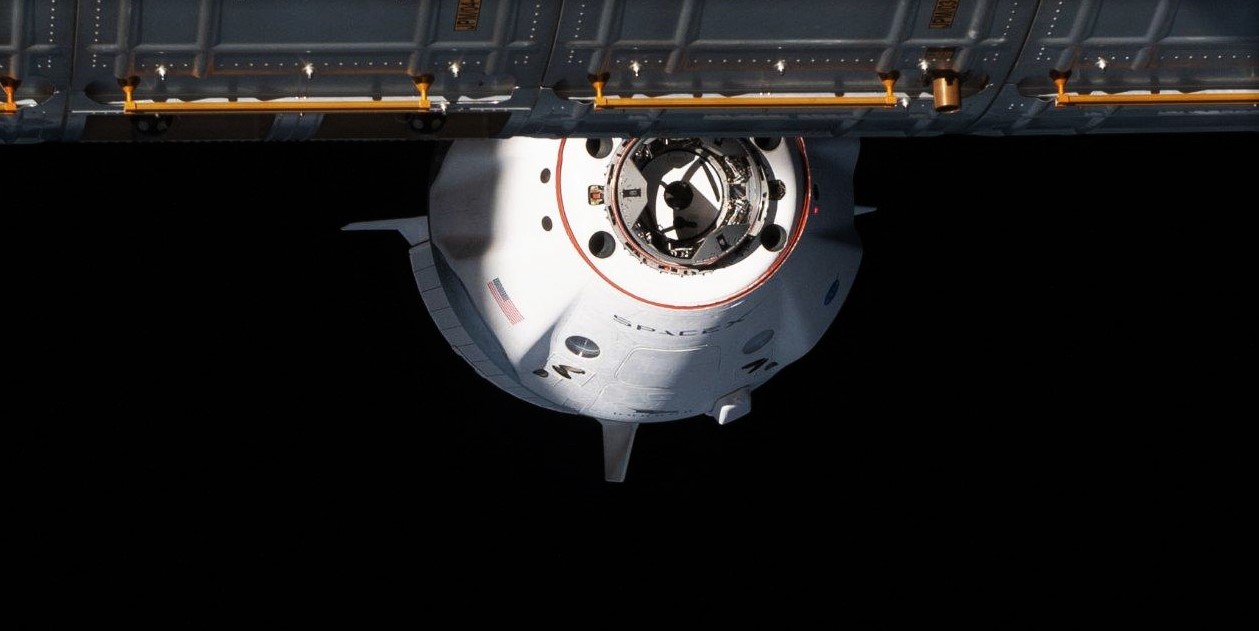 Crucially, the mission has been an almost flawless success so far and Falcon 9 has now completed four Crew Dragon launches without issue. On the Dragon side of things, the Crew-1 spacecraft performed a bit less perfectly than those tasked with flying Demo-1 and Demo-2, but SpaceX handled the minor issues that arose with the professionalism and composure of a team far more familiar with human spaceflight.

Early success aside, there is still some definite uncertainty ahead of Crew Dragon. While several Russian spacecraft have decades of experience spending at least several months at a time in orbit, a crewed US spacecraft has never spent more than 84 days in orbit. SpaceX itself actually beat out NASA to secure the second-place record with Crew Dragon’s 63-day Demo-2 astronaut launch debut, completed with a successful reentry and splashdown on August 2nd.

However, Crew-1 is expected to more than double that previous US record and almost triple SpaceX’s own second-place record, spending roughly 180 days (six months, give or take) in orbit. Barring an unprecedented space station or spacecraft emergency, Crew Dragon C207 will undock from ISS, reenter Earth’s atmosphere, and splashdown in the Gulf of Mexico or the Atlantic Ocean sometime in May 2021. Of course, as the first recoverable US spacecraft to spend anywhere close to that long in orbit, the Crew-1 Crew Dragon will be closely monitored to ensure the safety and reliability of its intricate reentry and recovery systems after some six months exposed to the extremes of space.

Still, success is by far the likeliest outcome. When Crew Dragon C207 splashes down, its four astronaut passengers will be carefully extricated and the inspection and refurbishment process will begin almost immediately thereafter. Crew-1 will technically be the second Crew Dragon spacecraft to be refurbished after an orbital spaceflight, following Demo-2 capsule C206’s inaugural Dragon 2 reuse perhaps just a month or two prior.

The Demo-2 Crew Dragon capsule is currently scheduled to fly a second time as early as March 31st, 2021 on SpaceX’s Crew-2 mission, ferrying another four astronauts to the ISS. If successful, Crew-2 will represent the first commercial astronaut launch ever to reuse both an orbital-class rocket booster and an orbital spacecraft, and the NASA-overseen process of refurbishment and re-flight will thus pave the way for future flight-proven astronaut launches. That includes private company Axiom Space’s first private AX-1 astronaut launch, which is currently scheduled to launch as early as Q4 2021.

AX-1 will be captained by former NASA astronaut Mike Lopez-Algeria and carry three other private astronauts, including Israeli multimillionaire Eytan Stibbe. SpaceX will thus be tasked with launching Israel’s second astronaut ever after Ilan Ramon was killed when a heat shield design flaw caused NASA Space Shuttle Columbia to break up during reentry in 2003.