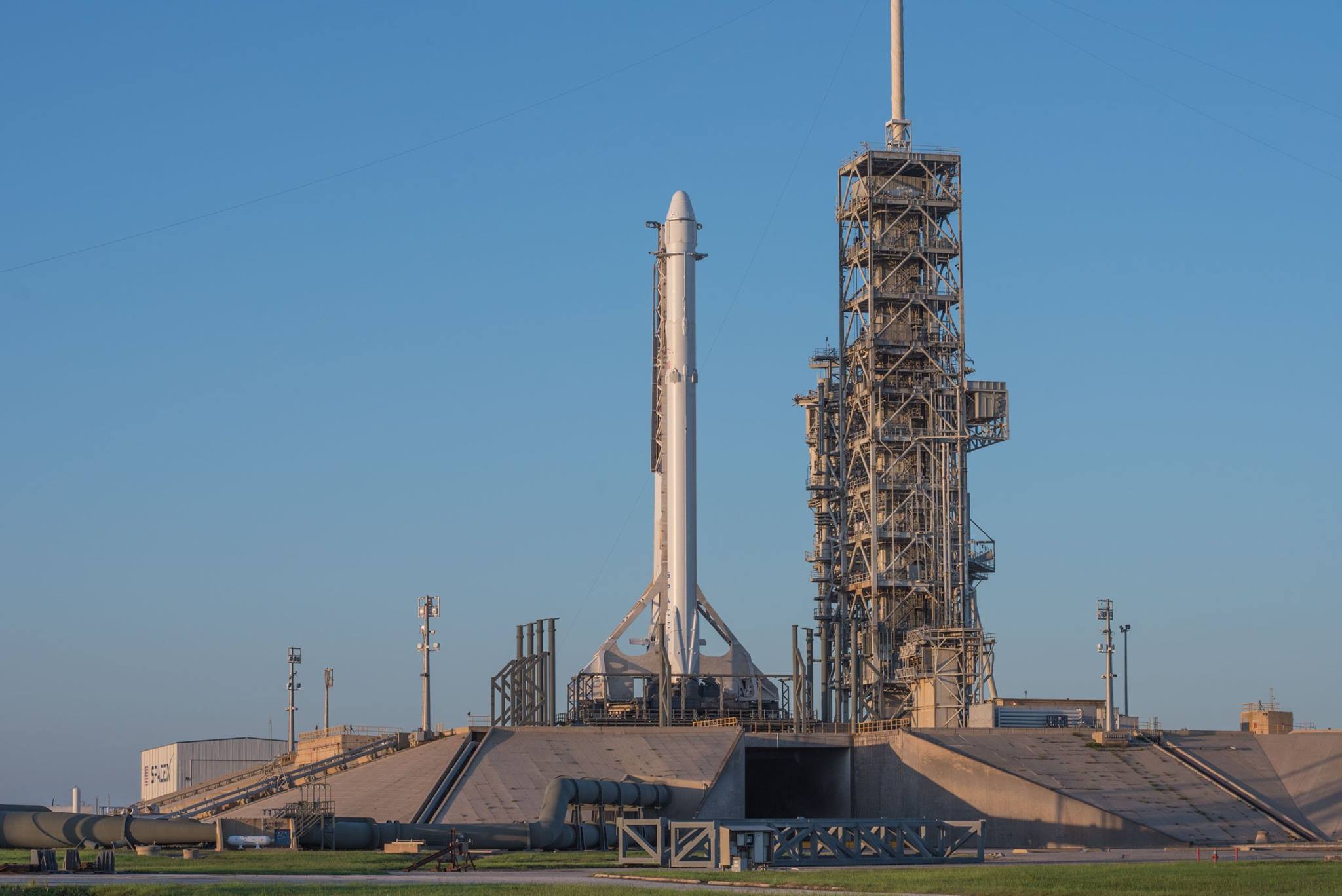 SpaceX’s launch schedules have already solidified, but Elon Musk confirmed on Oct. 3 that the company is “aiming for two rocket landings in 48 hours this weekend”. In fact, a brief examination of the schedules suggests that SpaceX could attempt those two launches and landings in as few as 38 hours, easily beating the company’s previous launch cadence record of ~50 hours.

Aiming for two rocket landings in 48 hours this weekend

The two missions planned for “this weekend” are SES-11 on Saturday evening and Iridium NEXT-3 bright and early on Monday, October 9. Mirroring an exciting period of rapid-fire launches earlier this summer, SpaceX will again attempt to conduct two launches from both the West and East coasts nearly simultaneously. Just like the launch of BulgariaSat-1 and Iridium NEXT-3 in late June, the two upcoming launches will make use of one “new” Falcon 9 and one that has been recovered and refurbished. SES-11 will lift off atop Falcon 9 1031, previously tasked with launching the CRS-10 Dragon, and will be the third commercial reuse of SpaceX’s Falcon 9 first stage in 2017.

Separated by the continental United States, both Falcon 9 boosters will attempt to land aboard SpaceX droneships within a period of 38 hours. Elon Musk proudly touted the fact that SpaceX had successfully recovered 16 Falcon 9 boosters since the company began recovery attempts, with 12 of those recoveries being consecutive successes since June of 2016. If the upcoming launches and landings go as planned, that figure will jump to 14 consecutive recoveries.

The success of SpaceX’s reuse program is undeniable and truly extraordinary given how quickly it has progressed. The program is central to SpaceX’s ultimate goal of creating a permanent human presence on other planetary bodies in the Solar System, something that Musk recently discussed in considerable detail. Developing a robust record of reliability both with launches and landings is a necessity if the company hopes to one day routinely launch and land dozens of passengers aboard their rockets.