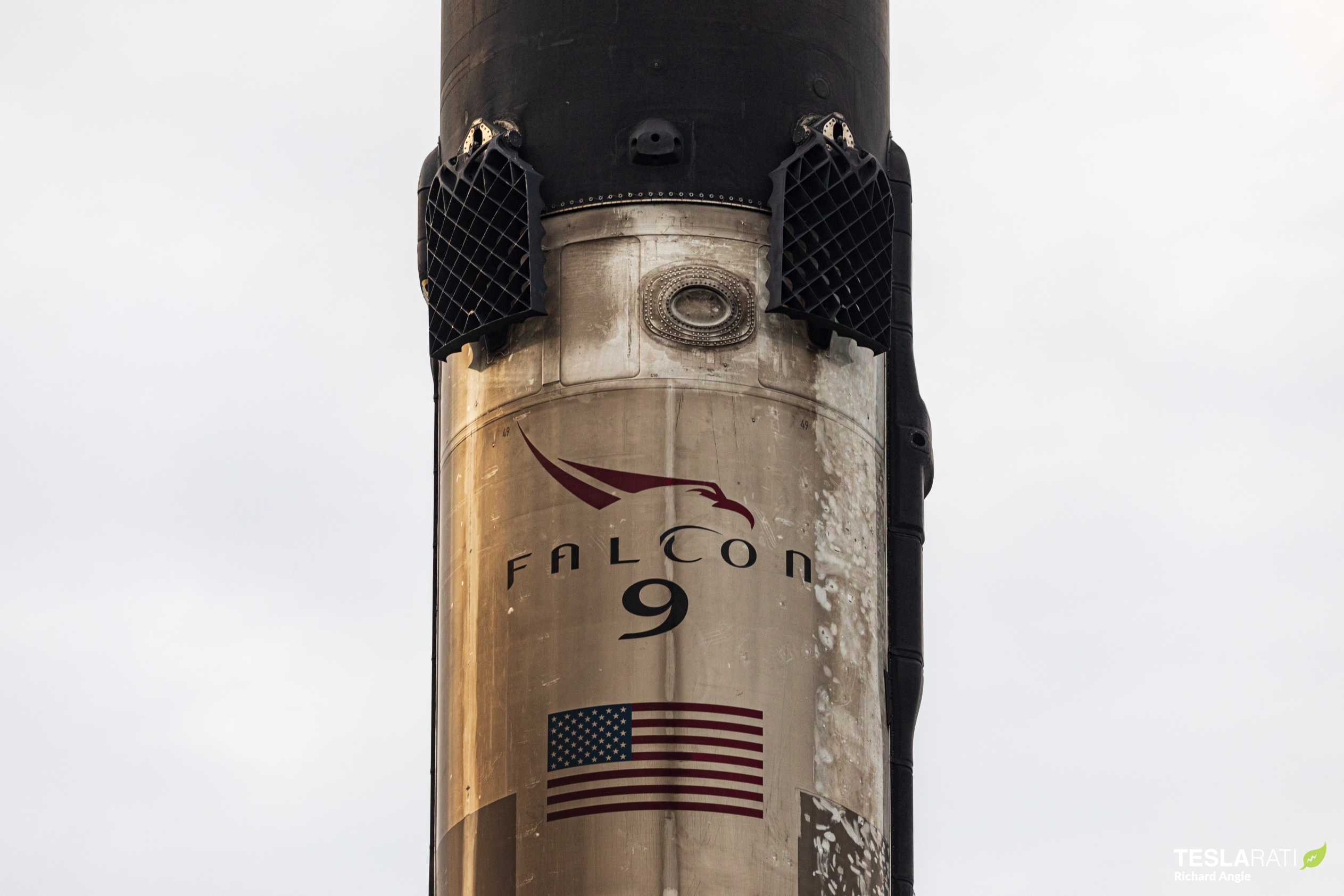 In a rare instance of some connection to reality, a European Union commissioner overseeing the space industry has acknowledged the elephant in the room, admitting that SpaceX has changed the game for commercial rockets and that the upcoming Ariane 6 rocket may already be outdated.

While slight, European Commissioner Thierry Breton expressed some level of urgency, stating that “SpaceX has redefined the standards for launchers.” “Ariane 6 is a necessary step, but not the ultimate aim: we must start thinking now about Ariane 7.” Ariane 6 is a new European Space Agency (ESA) rocket designed to replace the existing Ariane 5 workhorse and do some while cutting costs. However, the vehicle’s design and the strategy behind it were fixed in place before SpaceX began to routinely demonstrate Falcon 9 reusability, effectively creating a rocket optimized for a market that ceased to exist soon after.

Based on the economically infeasible design decision to build a hybrid first stage with a liquid core and add-on solid rocket boosters (SRBs), as well as the structurally inefficient use of hydrogen and liquid oxygen propellant for the booster, Ariane 6 is designed to compete with the likes of the United Launch Alliance’s (ULA) Delta IV, Atlas V, and upcoming Vulcan rockets. Despite several years of halfhearted, half-baked attempts to even consider making parts of Ariane 6 reusable, the rocket will be 100% expendable come its first (and likely last) launches.

While effectively dead on arrival from a commercially competitive perspective, Ariane 6 is still an impressive rocket. Featuring two variants, the only major difference is the inclusion of either two or four SRBs. A62 is expected to cost roughly $82 million and will be able to launch up to 5000 kg (~11,000 lb) to the geostationary transfer orbit (GTO) commonly used by the communications satellites that are Ariane 5’s bread and butter. Doubling down on solid rocket boosters, A64 will cost at least $135 million apiece and can launch up to 11.5 metric tons (~25,400 lb) to GTO and 5 metric tons to a circular geostationary orbit (GEO).

Compared to SpaceX’s reusable Falcon 9 and Falcon Heavy offerings, Ariane 6 is thus put in a bit of a nightmarish situation. According to the most up-to-date information available, the base price for a commercial orbital launch on a flight-proven Falcon 9 booster may already be as low as $50 million. Even in a recoverable configuration, Falcon 9 easily trounces Ariane 62’s performance and is able to launch more than 16 metric tons to low Earth orbit (A62: 10.3 t) and 5.5 tons (A62: 5 t) to geostationary transfer orbit (GTO), all while costing almost 40% less.

Technically, Ariane 64 is a bit more viable from a performance perspective, but Falcon Heavy can offer almost identical performance to higher orbits and vastly superior performance to lower orbits while still permitting recovery of all three boosters. Cost-wise, Falcon Heavy either meets or beats A64, with existing contracts ranging from $115 to $130 million for extraordinarily high-value NASA and US military payloads. According to SpaceX, the rocket’s base price could be as low as $90 million. Once SpaceX has three operational drone ships on the East Coast, Falcon Heavy can send up to 10 metric tons to GTO while still allowing all three boosters to land at sea. If one of those three boosters is expended, that performance leaps to 16 tons, 40% more than A64.

In short, even assuming no improvements between now and Ariane 6’s first several launches in 2021 and 2022, SpaceX’s existing Falcon 9 and Heavy rockets beat Europe’s newest entrant at almost every turn. It should be no surprise, then, that a senior ESA commissioner is already publicly implying that Ariane 6 is outdated before its first launch. As far as “Ariane 7” goes, no official plans exist, although ESA, French space agency (CNES), and Arianespace have tenuous concepts in work that point towards a fully liquid methane-oxygen rocket with a reusable booster.

In theory, a rocket like Themis could launch Europe back into the competitive global launch industry, but ESA’s history of launch vehicle development suggests that such a radical departure from Ariane 5 and Ariane 6 (>$4 billion on its own) would require a huge uptick in funding and 5-10 years of development. With pragmatic supporters like Breton, there is at least some hope, but the outlook is decidedly gray.