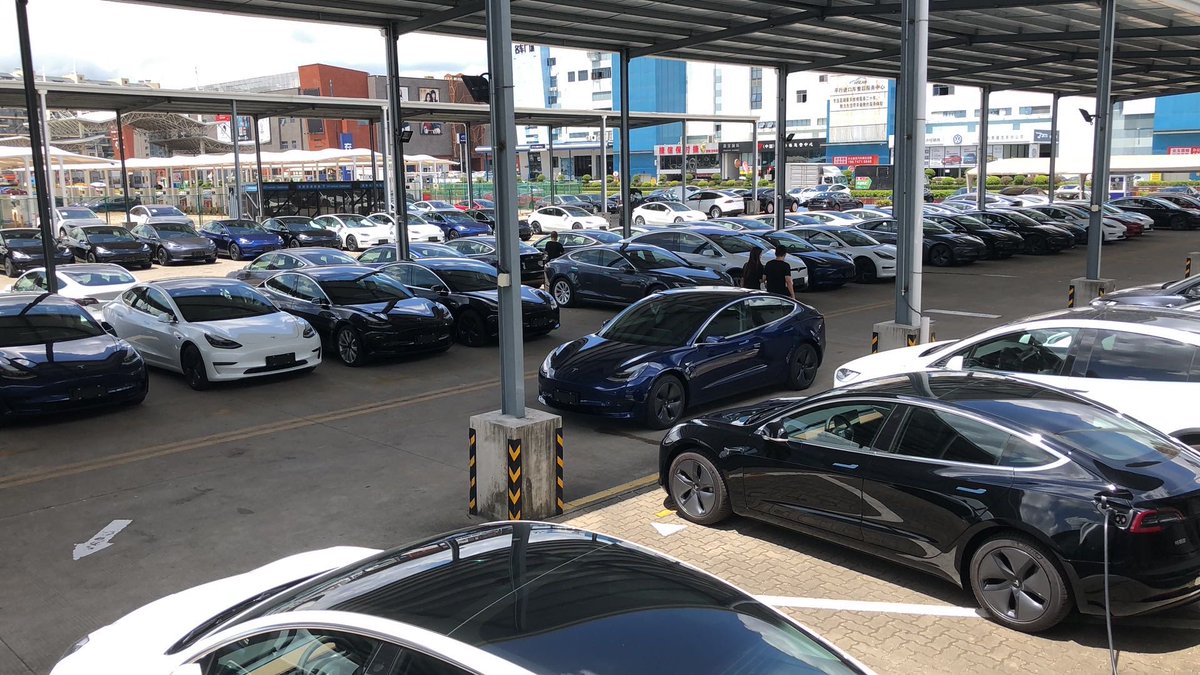 Tesla CEO Elon Musk is rallying staff towards a “break even” goal in a final sprint to close out the second quarter and the first half of 2020 on a strong note. In a leaked email sent to Tesla employees on Monday, Musk urged Tesla staff to build and deliver as many vehicles as possible, stating that each vehicle manufactured and handed over to customers makes a difference.

Reuters was able to get access to the emailed message on Monday. “Breaking even is looking super tight. Really makes a difference for every car you build and deliver. Please go all out to ensure victory!” Musk wrote.

The call for all hands to come together comes amid optimistic sentiments from firms such as Deutsche Bank and Credit Suisse, both of whom have posted notes that reference possible strong second quarter deliveries. In a note last week, Deutsche Bank analyst Emmanuel Rosner, noted that Tesla’s Q2 production could be in the mid 70k range, ahead of the buy-side consensus then, which stood in the mid-60s.

Surprisingly, Credit Suisse, a firm that has been traditionally bearish on TSLA stock, recently posted a note stating that deliveries could go as high as 90-100k. This estimate is far above the expectations of even the company’s most ardent bulls, especially considering the fact that Tesla’s Fremont Factory had been closed for seven weeks in the second quarter.

Amidst Elon Musk’s call to action, images and videos of Tesla delivery centers bursting at the seams have been posted by the EV community online. Across the United States and in China, where Tesla’s Gigafactory Shanghai is ramping the production of the locally-made Model 3, delivery centers are filling up with vehicles ready to be handed over to customers.

Tesla’s all-electric Semi truck was even spotted making deliveries of Model 3 and Model Y units. In a recent sighting, the Semi was spotted taking a stop at the Rocklin Supercharger, Model Y and Model 3 in tow. Based on pictures taken of the vehicle, the Semi was charging its batteries by hooking up to two Supercharger stalls.

This is quite interesting, especially considering that the Semi’s prototypes that were spotted following its 2017 unveiling were sighted being hooked up to four or even five Supercharger stalls at a time. This seems to bode well for Tesla’s battery tech, whose newest iterations are expected to be discussed in depth at the company’s upcoming Battery Day event this September.

For now, Tesla is firing on all cylinders in a final sprint towards the end of the second quarter. Coronavirus outbreak aside, Tesla’s second quarter seems poised to be one of the company’s most important quarters yet, particularly as its results could very well determine if Tesla could qualify for the S&P 500, one of the most notable indexes in the market.