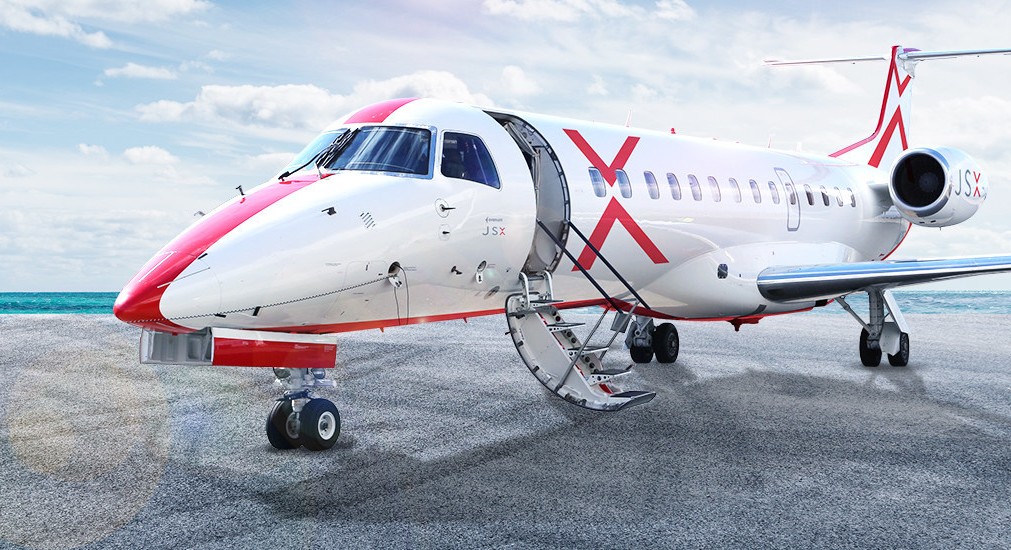 SpaceX’s Starlink internet is revolutionizing in-flight connectivity, and the movement seems to be starting with JSX, a public charter operator. As per recent updates from the company, half of JSX’s fleet of Embraer regional jets have already been equipped with Starlink in-flight internet.

By the end of the second quarter, JSX expects to have the remainder of its fleet equipped with Starlink. This would be quite a feat for JSX, as the airline only started the installation process for its jets’ Starlink systems in early December, following an approval from the Federal Aviation Administration (FAA).

JSX will be offering the service free of charge to its passengers, which would likely be a welcome feature for the company’s customers. Such a strategy would likely pay off for the airline, especially as JSX intends to grow its fleet steadily by adding one to two aircraft each month for the “foreseeable” future. So far, JSX operates on 43 routes from 22 cities, including international service to Cabo San Lucas.

JSX CEO Alex Wilcox noted that Starlink has been well-received by customers. “Starlink’s in-flight Wi-Fi service has been met by our customers with amazement and delight. It’s simply that good and incredibly easy to use. As we continue to outfit our fleet with this industry-leading product, offered to our customers totally free of charge, the gap between the JSX experience and the rest of the industry will continue to widen,” the CEO noted.

Elon Musk has commented on the progress of JSX’s Starlink satellite internet. In a post on Twitter, Musk noted that “Starlink in aircraft feels the same as a high-speed connection on the ground.” Considering the stability and speeds offered by Starlink, Musk’s words might very well ring true.

Starlink has found support among some airlines, such as JSX and Hawaiian Airlines, which also noted that it was adding the satellite internet solution to some of its planes. As per previous reports, however, Starlink is yet to find support among the United States’ most notable aircraft providers, such as Delta.