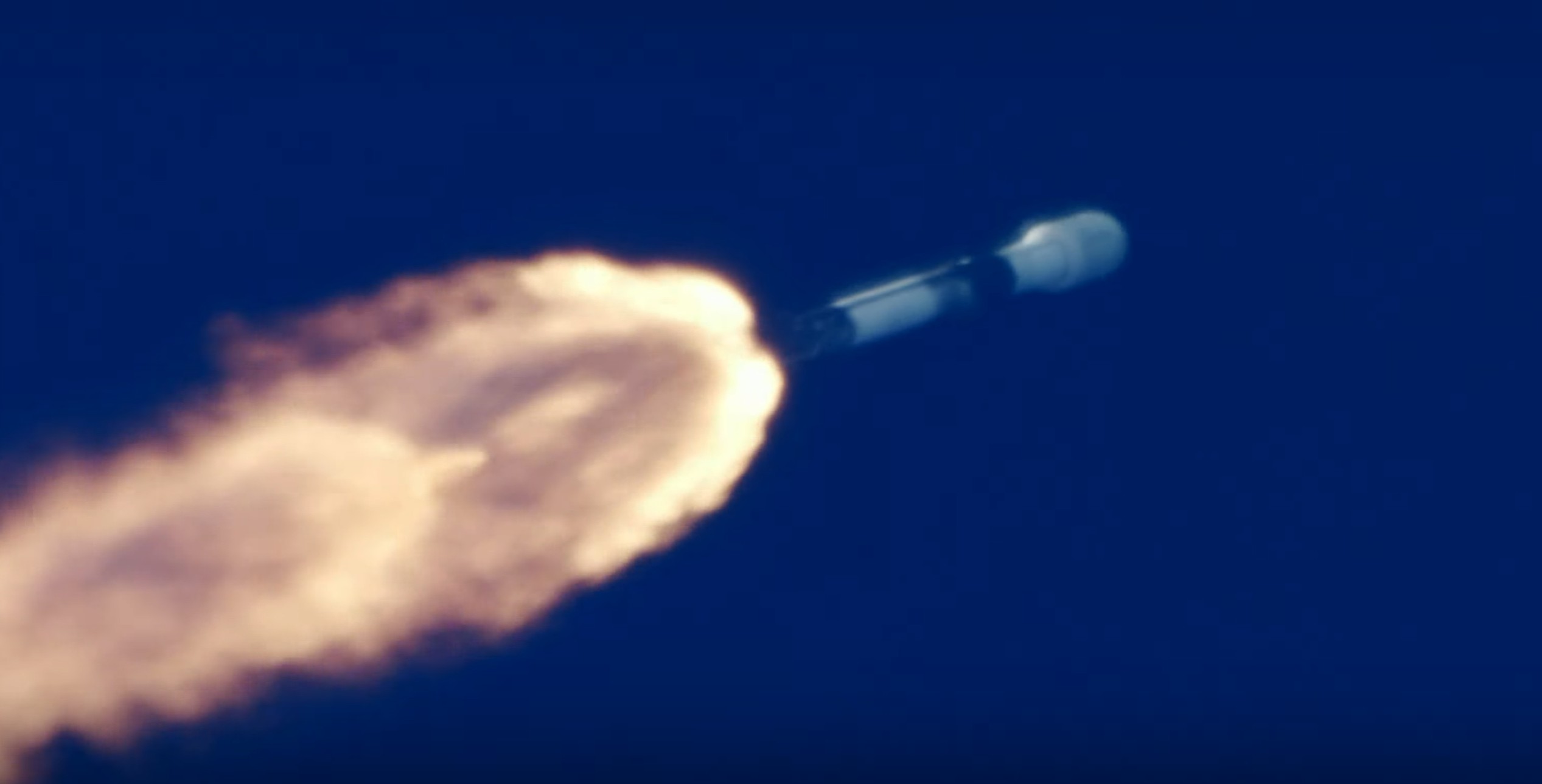 SpaceX has begun launching a new group of Starlink satellites that will eventually create a ‘shell’ of near-polar communications satellites capable of serving some of the most remote customers on Earth.

Known as Starlink Group 3-1, the mission was also SpaceX’s 50th dedicated Starlink launch since the company first launched a full batch of prototype satellites in May 2019. Just three years later, SpaceX’s Starlink constellation is responsible for roughly half of all working satellites currently in Earth orbit – a figure that is likely to continue to grow for the indefinite future.

Falcon 9 lifted off from SpaceX’s Vandenberg Space Force Base (VSFB) SLC-4E pad at 6:39 pm PDT on July 10th carrying 46 Starlink V1.5 satellites – a payload of around 14 tons (~30,000 lb). SpaceX reduced the number of satellites from the usual 53 to account for the mission’s unusual (relative to Starlink) trajectory and target orbit. Instead of the usual dozens of missions to a fairly ordinary 53-degree orbit around Earth’s midlatitudes and equatorial regions, Starlink 3-1 is the first of several planned missions to a near-polar orbit in which satellites will cross Earth’s equatorial plane at an angle of 97.6 degrees

That orbit is technically slightly retrograde or against the direction of Earth’s rotation, which means that Starlink Group 3 launches will have to work against Earth’s rotation – a bit like trying to climb the wrong escalator. It isn’t SpaceX’s first Starlink launch to a near-polar orbit: the company has technically launched 15 Starlink prototypes to a variety of slightly different sun-synchronous orbits very similar to Starlink 3-1’s target. SpaceX also launched a single batch of Starlink Group 2 satellites to a 70-degree semi-polar shell in September 2021. The purpose of the 51 Starlink 2-1 satellites – only 19 of which appear to be operational – is unclear, though, and only 3 of the other 15 prototypes are still in orbit.

As a result, Group 3 could become the first polar Starlink ‘shell’ to truly enter general service. SpaceX already has plans for a second Group 3 launch – Starlink 3-2 – as early as the end of July, and at 46 satellites apiece, as few as eight launches will be needed to complete the 348-satellite shell. Once complete, it should give SpaceX the ability to serve customers in high-latitude and polar regions.

If or when the US Federal Communications Commission (FCC) gives SpaceX permission to activate thousands of intersatellite laser links installed on the ~1000 Starlink V1.5 satellites already in orbit, the new polar shell could even allow Starlink to connect planes, ships, or outposts that are hundreds or thousands of miles from the nearest ground station. In theory, polar Starlink satellites could even connect Antarctic research outposts to the internet.

Starlink 3-1 was SpaceX’s 50th dedicated Starlink launch since May 2019 and 49th operational Starlink launch since November 2019, bringing the total number of working Starlink satellites in orbit to 2518. Of those 2518, more than 2000 have reached operational orbits and are likely serving some of SpaceX’s roughly half a million customers. Thanks to apparent improvements in reliability that have seen only 9 of 1065 Starlink V1.5 satellites suffer technical failures since launches began in November 2021, almost 90% of all the Starlink satellites SpaceX has ever launched are still in orbit – and functional – today.