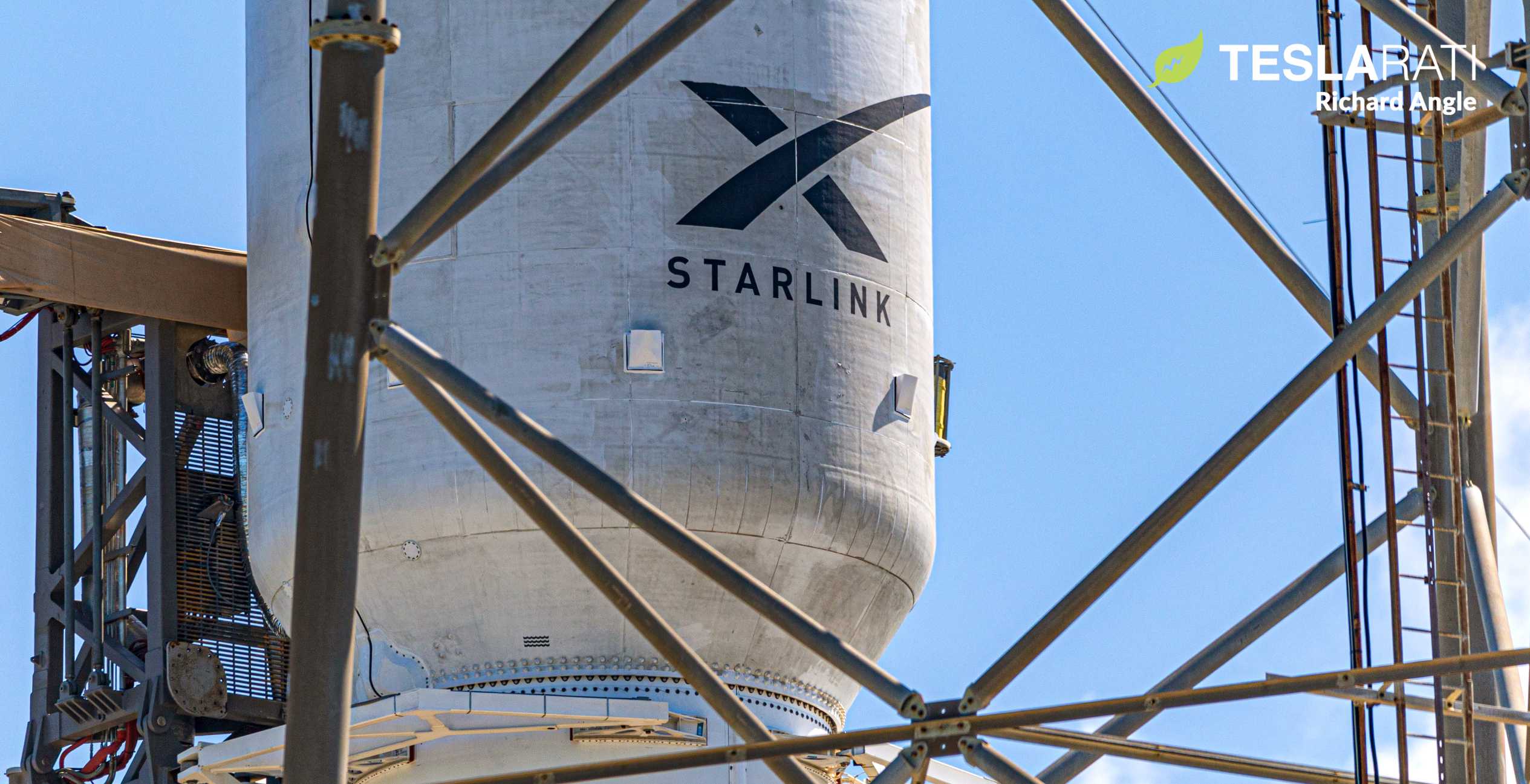 Already the single largest satellite constellation in the world by a factor of three or more, Starlink is more than 500 operational satellites strong after just nine months of launches, and the company has at least 5-8 more missions planned between now and the end of 2020. To further expand the world’s largest satellite constellation, though, SpaceX also needs to be the world’s most prolific satellite manufacturer by at least an order of magnitude.

Ever since SpaceX’s first dedicated Starlink launch in May 2019, the company has remained extremely secretive about the unprecedented satellite production infrastructure it also had to develop. Aside from a few comments by CEO Elon Musk and the occasional tidbit from regulatory documents or spaceflight conferences, very little is known and not a single photo has been released. An FCC ex parte presentation with a few specific details thus came as a surprise, revealing that SpaceX is building at least 120 Starlink satellites per month in its Redmond, Washington factory.

Based on past analysis of SpaceX’s Redmond facilities, the company has about 150,000 square feet (14,000 m^2) to work with, of which a third to half is likely dedicated to a satellite assembly line. Despite the relatively small facilities, SpaceX says it is actively building 120 satellites per month – equivalent to at least 1440 spacecraft annually. By mass, it means that SpaceX is churning out more than 30 metric tons (~69,000 lb) of satellites every single month, a figure almost certainly unprecedented in the history of satellite manufacturing.

Sustained over 12 months, that would equate to ~360 metric tons (10% heavier than a fully-fueled Falcon 9 V1.0 rocket) of satellites built every year. In short, with an extremely small (and thus efficient) base of operations, SpaceX is regularly producing a vast quantity of satellites – enough to indefinitely sustain two full Starlink launches per month. At that rate, SpaceX could fairly easily complete the Starlink constellation’s first ~4400-satellite phase in just three years.

Production capacity or efficiency would need to expand significantly for SpaceX to complete the second (~12,000 satellites) and third (~40,000 satellites) phases of the Starlink constellation, By then, though, the first phase would likely be generating substantial revenue, optimistically allowing SpaceX to self-fund future growth or at least dramatically reducing the need for fundraising.

Along those lines, the same FCC ex parte presentation included a note that “SpaceX has invested hundreds of millions of dollars in Starlink to date,” including “over $70 million developing and producing thousands of user terminals per month.” In other words, SpaceX has apparently spent less – and possibly much less – than $1 billion designing, manufacturing, and launching almost 600 satellites. For comparison, competitor OneWeb apparently spent more than $3.4 billion and filed for bankruptcy before it had launched even 100 satellites.

That exceptional efficiency will, as CEO Elon Musk has noted several times, hopefully make Starlink the first low Earth orbit (LEO) satellite internet constellation in history to not go bankrupt. The company hopes to begin rolling out a much wider Starlink beta test after the 14th v1.0 satellite launch – currently four launches away. If all goes well during that beta test, Starlink could become the first LEO internet constellation in history to begin generating significant revenue not long after.