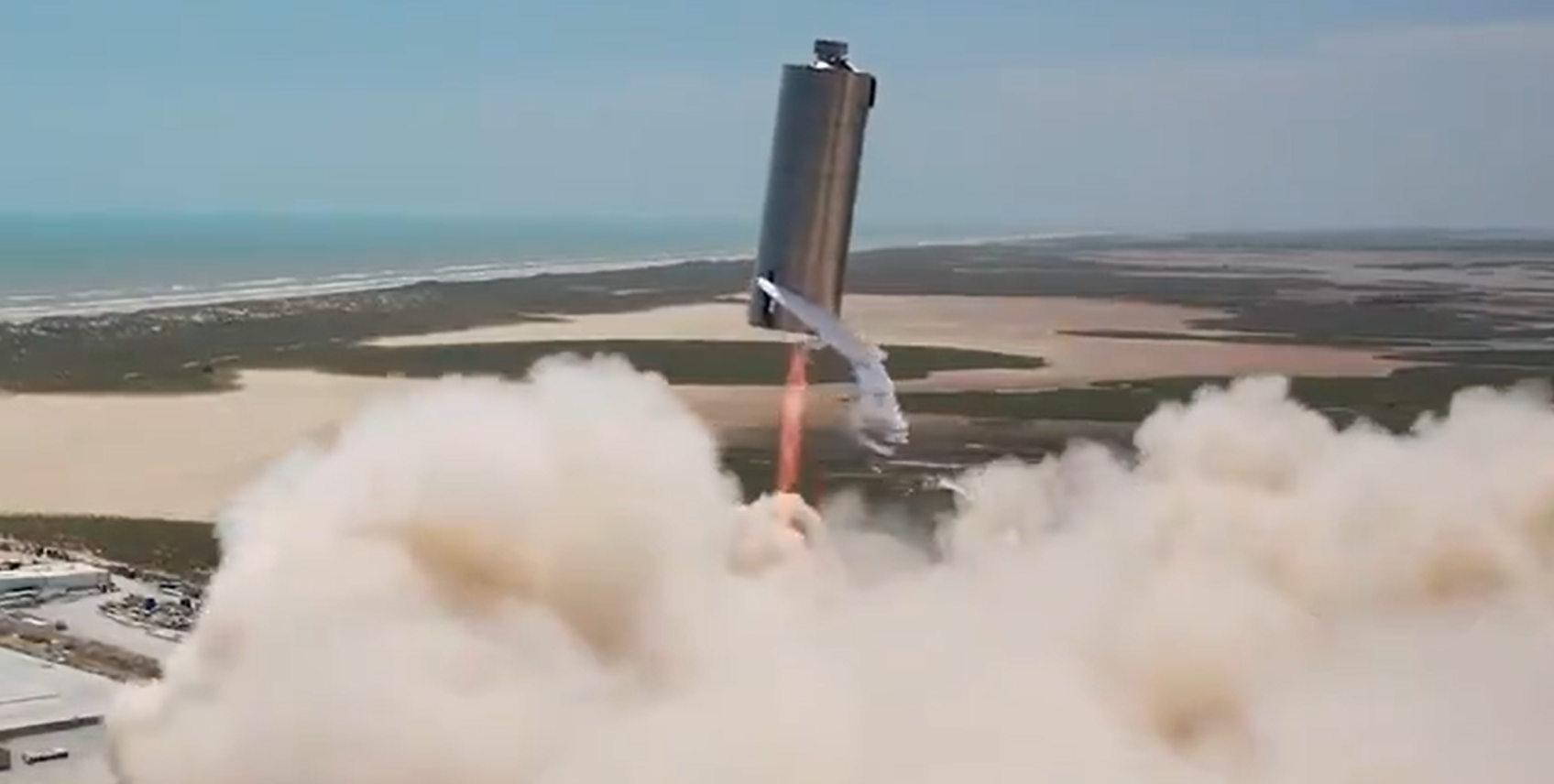 Right on schedule, Falcon 9 booster B1060 brought several days of delays to a welcome end, lifting off from Kennedy Space Center Launch Complex 39A (Pad 39A) at 8:48 am EDT (UTC-4). Nine minutes later, B1060 landed aboard drone ship Of Course I Still Love You and the mission’s expendable Falcon 9 upper stage shut off its Merlin Vacuum (MVac) engine after reaching a nominal orbit. Less than 20 minutes after liftoff, all 60 Starlink v1.0 spacecraft were successfully deployed, completing SpaceX’s 11th operational mission and 12th Starlink launch overall.

Less than five hours later, Starship prototype serial number 6 (SN6) ignited its lone Raptor engine and lifted off, soaring ~150m (~500 ft) into the South Texas sky before landing on a concrete pad a few hundred feet away. While largely unrelated from a technical and operational perspective, the back-to-back launch and hop still demonstrate one thing in particular: SpaceX remains as committed as ever to both of its most ambitious projects.

With SpaceX’s 101st launch and 60th orbital-class booster landing, the company’s Starlink satellite internet constellation now has more than 700 operational spacecraft in orbit. According to comments made earlier this year by COO and President Gwynne Shotwell, that should mean that SpaceX will be ready for the first public Starlink beta test just three or four launches from now.

In May 2020, the executive noted that that public beta was expected to begin after 14 launches. Based on interactions with the FCC over the last several months, SpaceX is only counting upgraded v1.0 satellites as part of the operational Starlink constellation, meaning that Shotwell likely meant 14 Starlink v1.0 launches. Over the course of 10 Starlink v1.0 missions, only 5 of the 593 satellites launched have deorbited and burned up in Earth’s atmosphere, while another 8 satellites have lost the ability to maneuver and will likely deorbit within the next several months.

Assuming all 60 Starlink-11 spacecraft are healthy after reaching their final orbits, SpaceX will have ~640 operational satellites in orbit. SpaceX has plans for another two Starlink launches this month, followed by at least one more – the fabled Starlink-14 – no earlier than (NET) October.

If things go according to plan, Starship SN8 will be the first ship to fly with a nosecone, flaps, header tanks, and three Raptor engines. The ship will also be the first to attempt a truly bizarre skydiver-style landing, in which SN8 will essentially fall through the atmosphere belly-first before flipping upright at the last second for a soft landing. In the meantime, SpaceX’s next Starship test tank (SN7.1) is scheduled to begin testing on September 6th, while SN5 could theoretically be ready for its second hop just a few days after that.