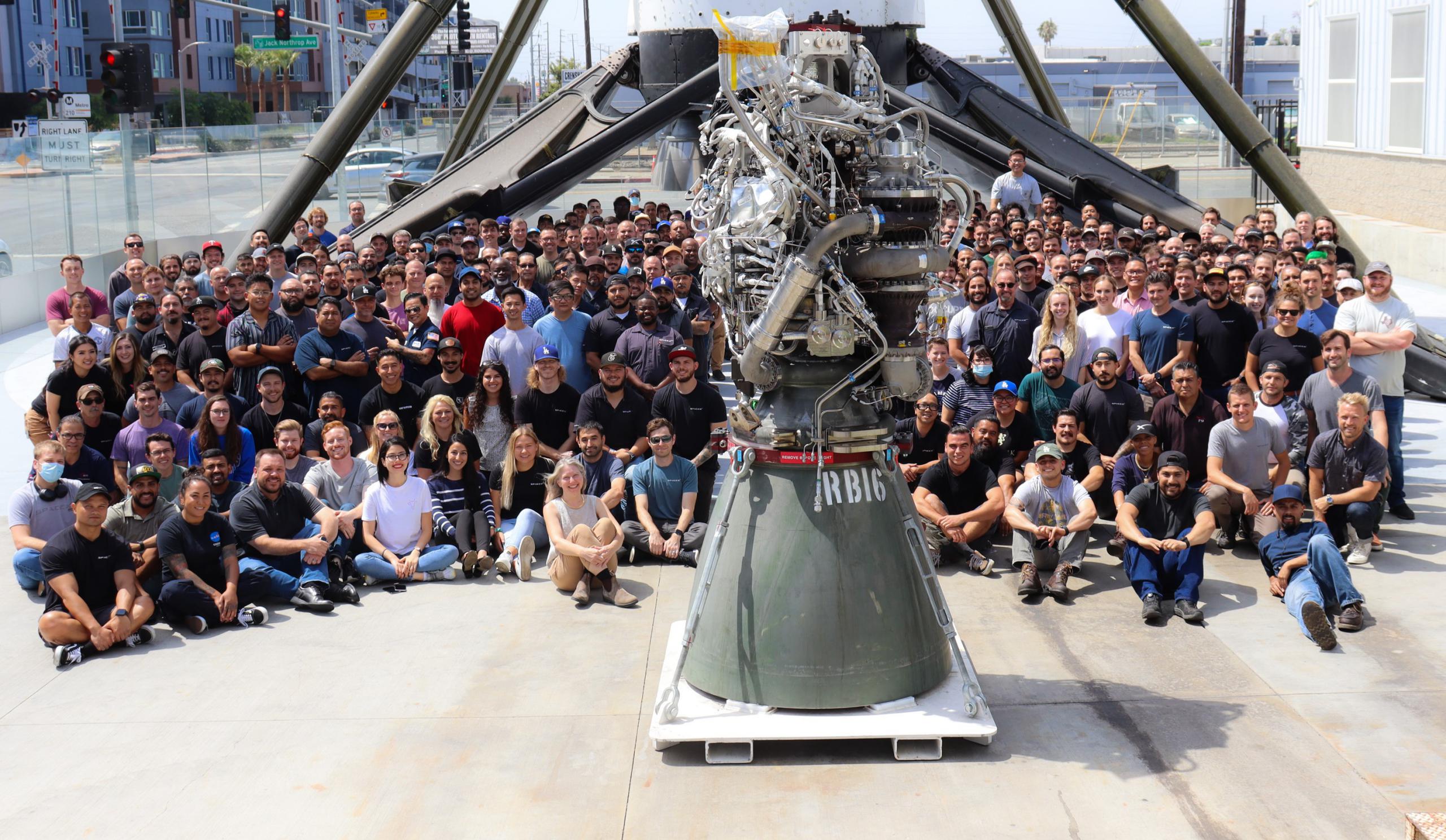 SpaceX began developing Raptor behind the scenes as far back as 2012 and 2013, when a small team successfully tested a full-scale Raptor preburner – a small but important subcomponent – at NASA’s Stennis Space Center (SSC) facilities. Three years later, in September 2016, CEO Elon Musk revealed the first integrated static fire of a Raptor prototype – though it would later become clear that that prototype was a subscale engine about the same size as Falcon 9’s Merlin 1D.

After two and a half years of subscale testing that helped SpaceX refine startup and shutdown sequences and the general operation of what quickly became the world’s most thoroughly tested full-flow staged combustion engine, SpaceX graduated to full-scale testing. Designed to produce about twice the thrust (~200 tons/440,000 lbf) of its subscale predecessors, the first full-scale Raptor engine shipped to SpaceX’s McGregor, Texas test facilities and completed its first static fire days later on February 3rd, 2019.

Approximately 15 months after Raptor’s first flight, Starship prototype SN8 successfully lifted off with three engines, one of which performed a near-flawless four-minute burn to apogee. Eventually, six months after SN8’s successful ascent but failed landing, Starship SN15 successfully landed, demonstrating Raptor’s ability to reignite mid-flight. Since SN15’s May 2021 success, SpaceX appears to have completed anywhere from 20 to 35+ new Raptors as part of a dramatic acceleration in production to meet the needs of at least two imminent orbital Starship test flights – both of which will need approximately 35 engines each.

For additional information on Booster 3's engine placement. Refer to this diagram below!

Massive thanks to @StarshipGazer for providing super high resolution and detailed pictures which allowed me to figure these positions out. pic.twitter.com/j1s5qHoGJ2

Per its label, RB16 – now better known as the 100th Raptor engine overall – is the 16th Raptor Boost engine built by SpaceX. “Boost” refers to the particular variant – in this case, a Raptor engine specifically designed for an outer ring of 20 engines on each Super Heavy booster. Unlike Raptor Center (RC) engines, the outer ring of Raptor Boost engines are fixed in place against the rocket’s skirt and aren’t designed to vector their thrust (i.e. gimbal). According to Musk, all sea level-optimized Raptor engines will ultimately produce approximately 230 tons (~510,000 lbf) of thrust.

Relative to almost any other large-scale engine development program in the last half-century, Raptor’s 29-month 100-engine milestone is an extraordinary achievement. The closest comparable engine is Blue Origin’s BE-4, which is expected to produce up to ~240 tons (~540,000 lbf) of thrust, uses an efficient (albeit slightly less so) combustion cycle, and relies on the same methane and oxygen propellant. Full-scale BE-4 testing began 16 months before Raptor in October 2017 and Blue Origin has reportedly only built and tested nine prototypes in the almost four years since. According to Musk, as of May 2021, SpaceX is now building more than a dozen Raptors – including prototypes and flight engines – every month.