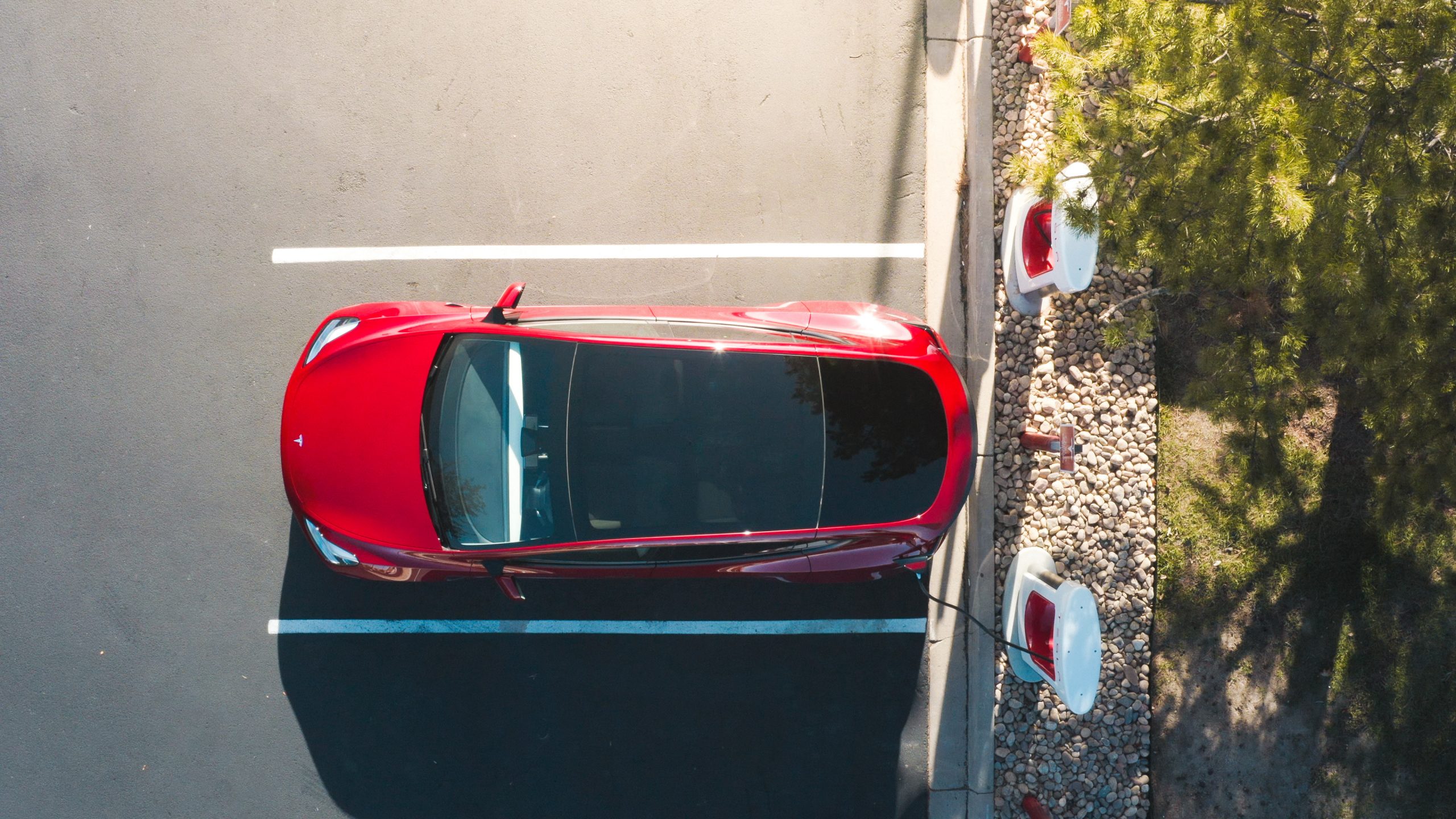 Just recently, Elon Musk confirmed that Tesla’s Supercharger Network would be opened to other electric vehicles later this year. More details about this upcoming initiative were shared in the second-quarter earnings call, including the process involved for non-Tesla EVs to access a Supercharger station, as well as the pricing for the service.

According to Elon Musk, owners of non-Tesla electric vehicles would have to download the Tesla App to access the Supercharger Network. Users would then have to indicate which stall they would be charging in, before plugging in their electric vehicles and initiating the charging session. Musk noted that this Tesla App-based system would likely work with any other manufacturer’s cars.

The CEO noted, however, that pricing for the Supercharger Network among non-Tesla EVs would be time-based, especially among vehicles that are not designed to charge as rapidly as Tesla’s vehicles. Peak and off-peak rates would be implemented as well.

Opening the Supercharger Network in China and Europe would likely be simple enough, Musk noted, as EV charging connectors are pretty standardized in these regions. This is not the case in North America, where Tesla uses its own proprietary connector. As such, non-Tesla EVs in North America would have to use an adapter. Musk then noted that Tesla Supercharger adapters would be available for purchase, with some being offered in actual Supercharger Stations.

While numerous Tesla owners have expressed their reservations about the Supercharger Network being opened to other electric cars, Senior VP for Powertrain and Energy Engineering Andrew Baglino noted that the initiative would likely pave the way for an even more aggressive expansion of the rapid charging infrastructure. Musk agreed with this point, noting that Tesla has to grow the Supercharger Network more than ever before.