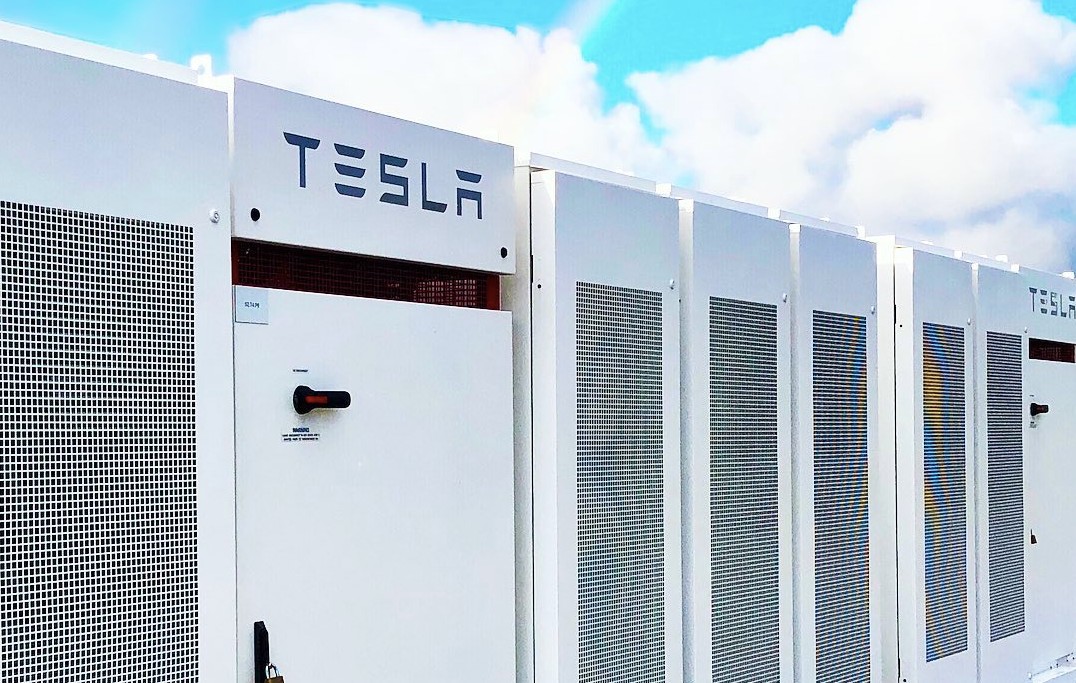 SpaceX to ramp its Tesla Powerpack installations at its Starbase facility

Reports have emerged stating that SpaceX is expanding its onsite solar and battery storage systems at its Starbase facility in Boca Chica, Texas. The expansion will reportedly add 750 kW of solar and about 4 MWh of energy storage.

The solar panels will reportedly be provided by Trina Solar, a veteran in the solar market that has been in the business since 1997. The batteries, on the other hand, would be Tesla Powerpack units, similar to those used in South Australia’s Hornsdale Power Reserve, an installation that was once considered the world’s largest battery.

As per PV Magazine, the additions to Starbase’s solar and battery storage systems would expand the site by 1.7 acres. This should boost capacity by about 30% and extend the total footprint of the facility’s solar system to about 7.1 acres.

The Powerpacks are expected to help with the intermittent generation cycles of the facility’s solar system and provide ancillary services like peak demand shaving.

Prior to the 3 MWh Megapack, the Powerwall was Tesla’s flagship battery storage unit. Seen as a large-scale counterpart to the Tesla Powerwall, the Powerpack is designed to be modular and scalable. Each Powerpack features 16 individual battery pods, each one being equipped with an isolated DC-DC converter. Tesla has noted that the architecture of the Powerpack’s battery pods makes for easy swapping.

The batteries are also fitted with an internal liquid cooling and heating system that provides precision temperature control. A coolant and refrigerant loop system that was adapted from the Tesla Model S also provides more efficiency compared to air cooling. Tesla Powerpacks are operating in over 2 GWh of deployments worldwide.

SpaceX to ramp its Tesla Powerpack installations at its Starbase facility