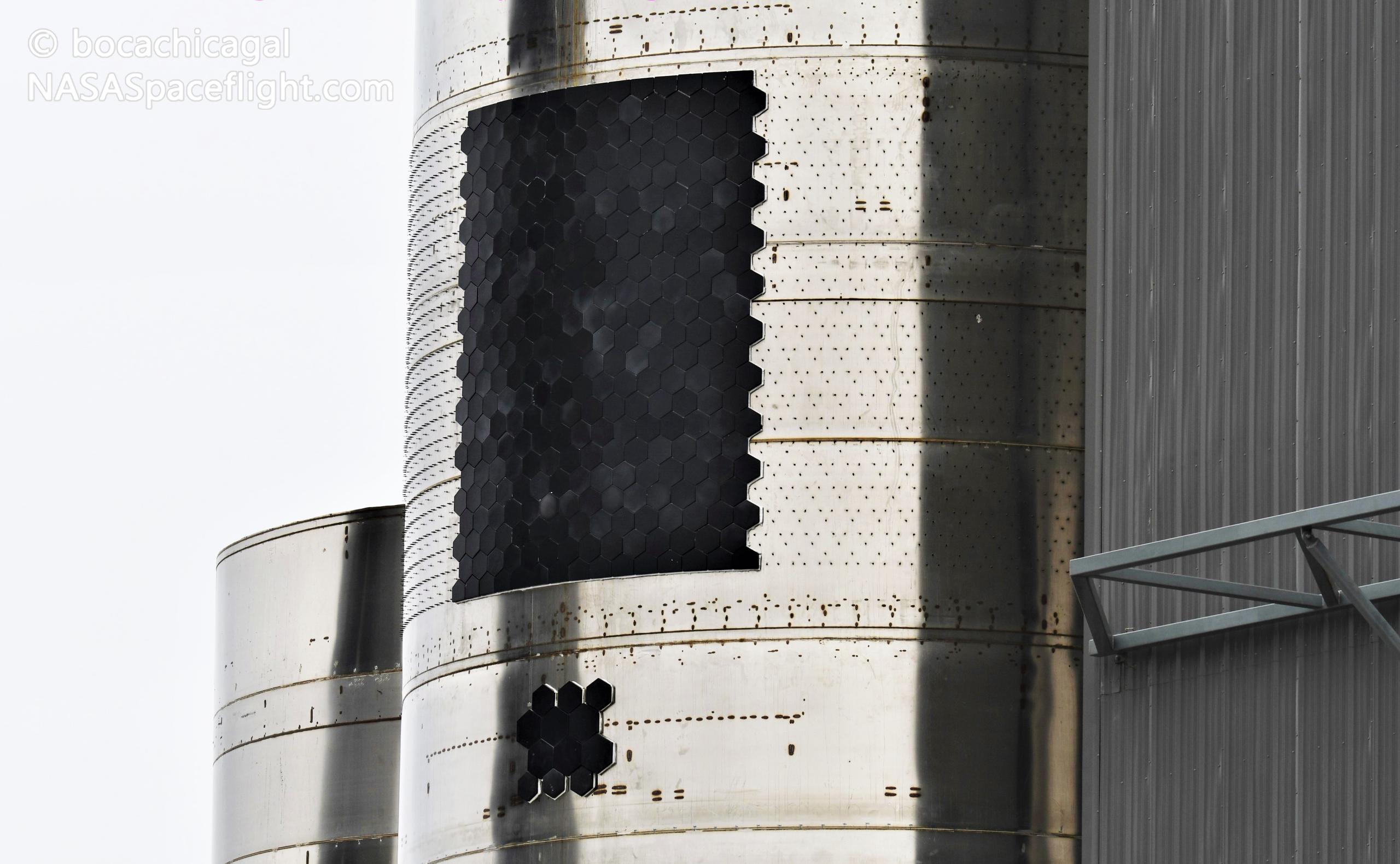 The US Air Force Research Laboratory (AFRL) has competitively awarded SpaceX an $8.5 million contract to “refine” the process of manufacturing “next generation” heat shield technologies.

In a minor resurgence of Cold War-style arms races, multiple arms of the US military apparatus have rekindled hypersonic weapons research and development programs that have been intermittently funded and pursued for decades – lagging behind Russian and Chinese efforts that are already fielding prototypes. Now, in an unexpected twist, SpaceX appears to have found a small foothold and source of complementary funding in the midst of that hulking apparatus.

As far as US military R&D contracts go, the $8.5 million SpaceX won is practically a rounding error, raising the question of what exactly the US Air Force (USAF) is hoping to get out of the arrangement. SpaceX has a long history of collaboration with the US military and Air Force in particular. Most notably, the USAF awarded SpaceX two few separate contracts worth a total of ~$73 million towards the development of its next-generation Raptor engine.

The US military has also directly expressed interest in the fully-reusable Starship launch vehicle Raptor is designed to power, though reception has been mixed and no substantial contracts have transpired.

Meanwhile, as this surprise $8.5 million contract arrives, SpaceX is in the midst of substantially expanding Starship heat shield production at facilities located in Cocoa Beach and Cape Canaveral, Florida – hinted at as of late in several job postings and obscure regulatory documents. Simultaneously, back at the company’s Boca Chica Starship factory, teams are also expanding the fidelity and scale of heat shield installation tests – clearly preparing to install complete heat shields on increasingly advanced Starship prototypes.

Though the AFRL unsurprisingly failed to include any specific details in the contract announcement, the most logical conclusion is that the Air Force – much like it did with Raptor – sees potential and is piggybacking off of an already substantial internal SpaceX investment. In this case, instead of a cutting-edge US-made rocket engine, the military is buying itself a seat at the table as SpaceX works to finalize the initial design and begin mass-production of advanced Starship heat shield tiles.

Without official information, it’s impossible to know for sure, and the Air Force could just as easily be funding research into the PICA-X heat shields SpaceX has used extensively of Cargo and Crew Dragons. The same is true as to whether AFRL is pursuing a specific variant of Starship’s hexagonal tiles that could be used on an unspecified hypersonic weapon or if the $8.5 million is simply meant to complement Starship heat shield R&D as-is.