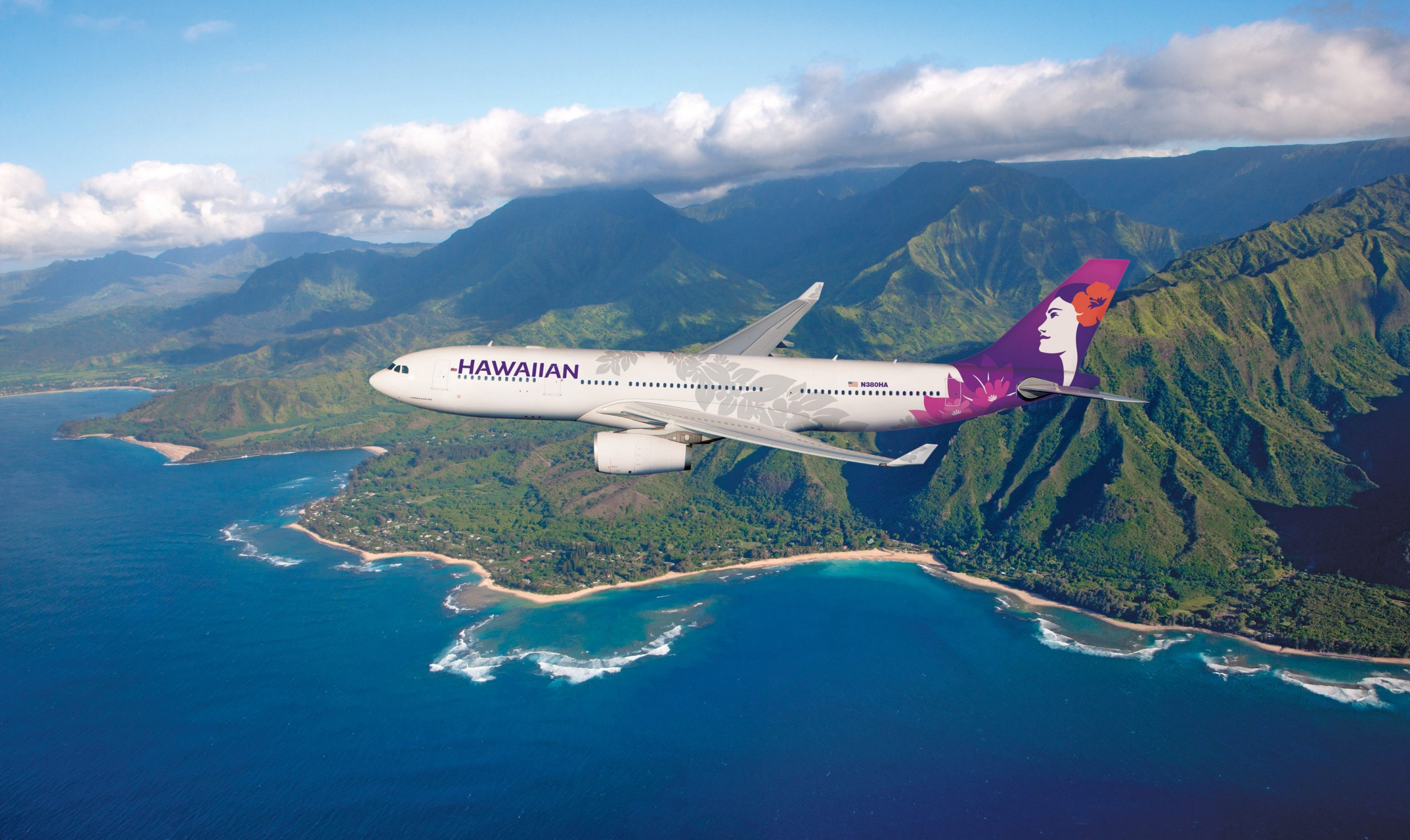 In a press release published on Monday, April 25, Hawaiian Airlines announced that it would be offering complimentary high-speed, low-latency broadband internet access to passengers on flights between the United States, Asia, and Oceania. Starlink’s airline antennas will be installed in the airlines’ Airbuss A330 and A321 new aircraft. Starlink internet will also be available on Hawaiian Airlines’ fleet of Boeing 787.9 planes.

“When we launch with Starlink we will have the best connectivity experience available in the air,” said Hawaiian Airlines President and CEO Peter Ingram. “We waited until technology caught up with our high standards for guest experience, but it will be worth the wait. Our guests can look forward to fast, seamless and free Wi-Fi to complement our award-winning onboard Hawaiian hospitality.”

Starlink internet access is expected to be available on Hawaiian Airlines’ flights as early as next year. Although, the airline has not conducted any tests with Starlink antennas in its planes just yet. Avi Mannis, Hawaiian’s chief marketing and communications officer, told CNBC that the airline still has certain “certification issues that need to be worked through before we’re ready to operate the product.”

SpaceX has permission to conduct tests for Starlink internet services on commercial flights. However, it still needs approval from the Federal Aviation Administration to install Starlink equipment into planes.

Speaking about Starlink coming to Hawaiian Airlines’ flights, Hofeller said: “Hawaiian Airlines is ensuring its passengers will experience high-speed internet the way we expect it in the 21st century, making hassles like downloading movies before takeoff a relic of the past.”

“With Starlink, the inflight experience is greatly simplified so that once passengers step onboard the plane the internet works seamlessly throughout their flight. Soon, passengers will enjoy all the benefits of having the world’s best inflight internet connectivity from the comfort of their seats,” he added.

As of this writing, two other airlines have announced potential Starlink services on their aircraft: Delta Airlines and JSX. Delta Airlines has already conducted tests with Starlink equipment on its planes. Delta CEO, Ed Bastian, revealed that the company is talking with SpaceX’s broadband unit to offer Starlink internet access to guests.