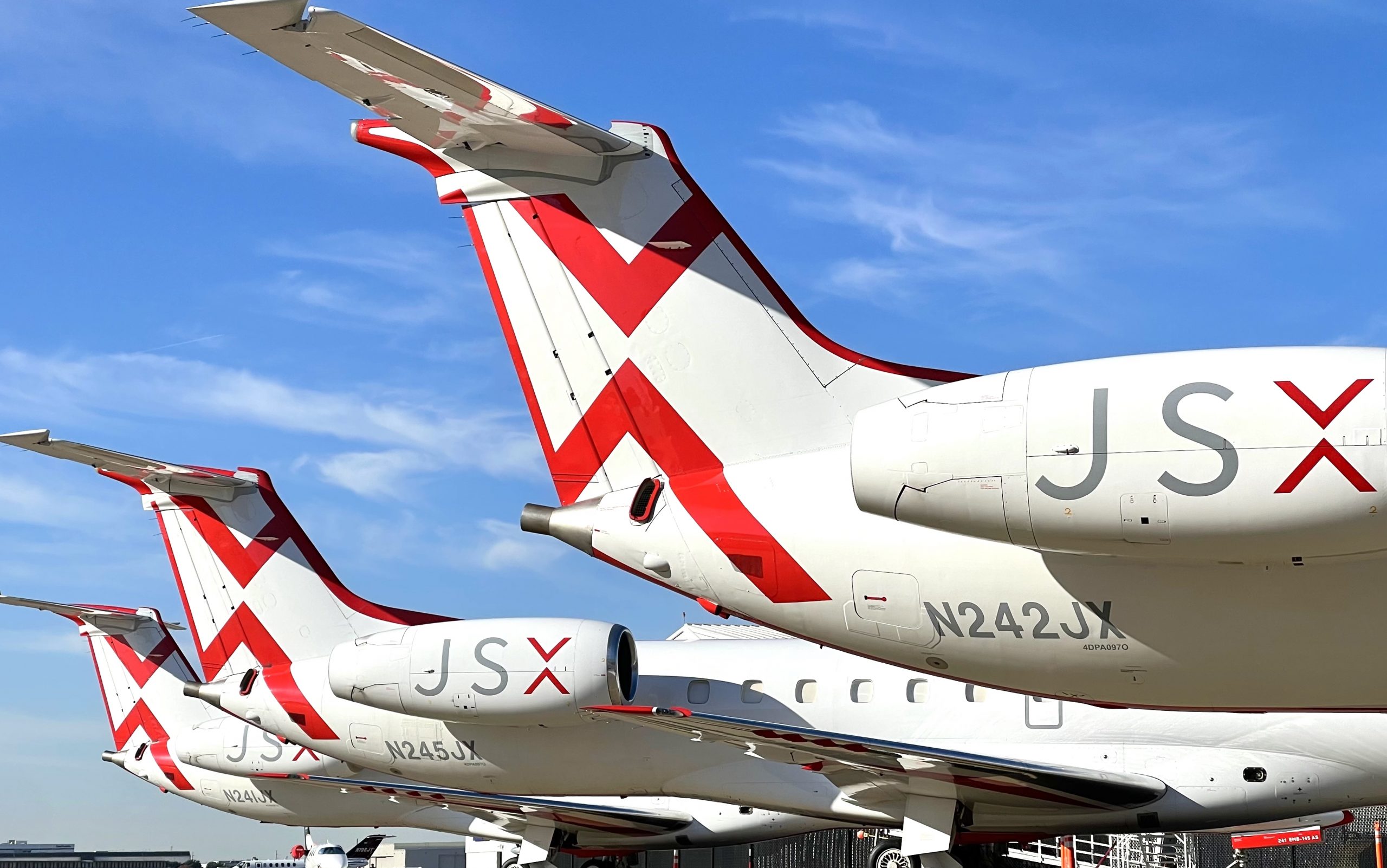 “JSX is proud to be the first air carrier to adopt [SpaceX] Starlink internet inflight, free for every customer onboard. We’d call it the best Wi-Fi in the sky, but it’s actually the greatest Wi-Fi in the galaxy-coming later this year,” the company announced on Twitter.

JSX describes itself as a company that offers “hop-on” jet services. It focuses on providing private air travel to customers for commercial fares.

The Federal Communications Commission cleared SpaceX to conduct internet service on commercial flights. It is unclear if JSX, which offers private flights, falls under the approval. However, since JSX announced that Starlink is coming later this year, it might be safe to assume that SpaceX has already conducted tests for its private jets.

JSX did not divulge if it has already received approval to install Starlink equipment on its jets. According to the New York Post, the Federal Aviation Administration needs to approve any SpaceX Starlink equipment installed on planes.

SpaceX has developed a Starlink aviation antenna, specifically for aircraft. According to Starlink Vice President Jonathan Hofeller, SpaceX is currently conducting tests with the antenna and is working on getting it certified for “various aircraft.”

“Connectivity on airplanes is something we think is ripe for an overall,” Hofeller said at the Satellite 2022 conference. “The expectation has changed faster than the technology has changed.