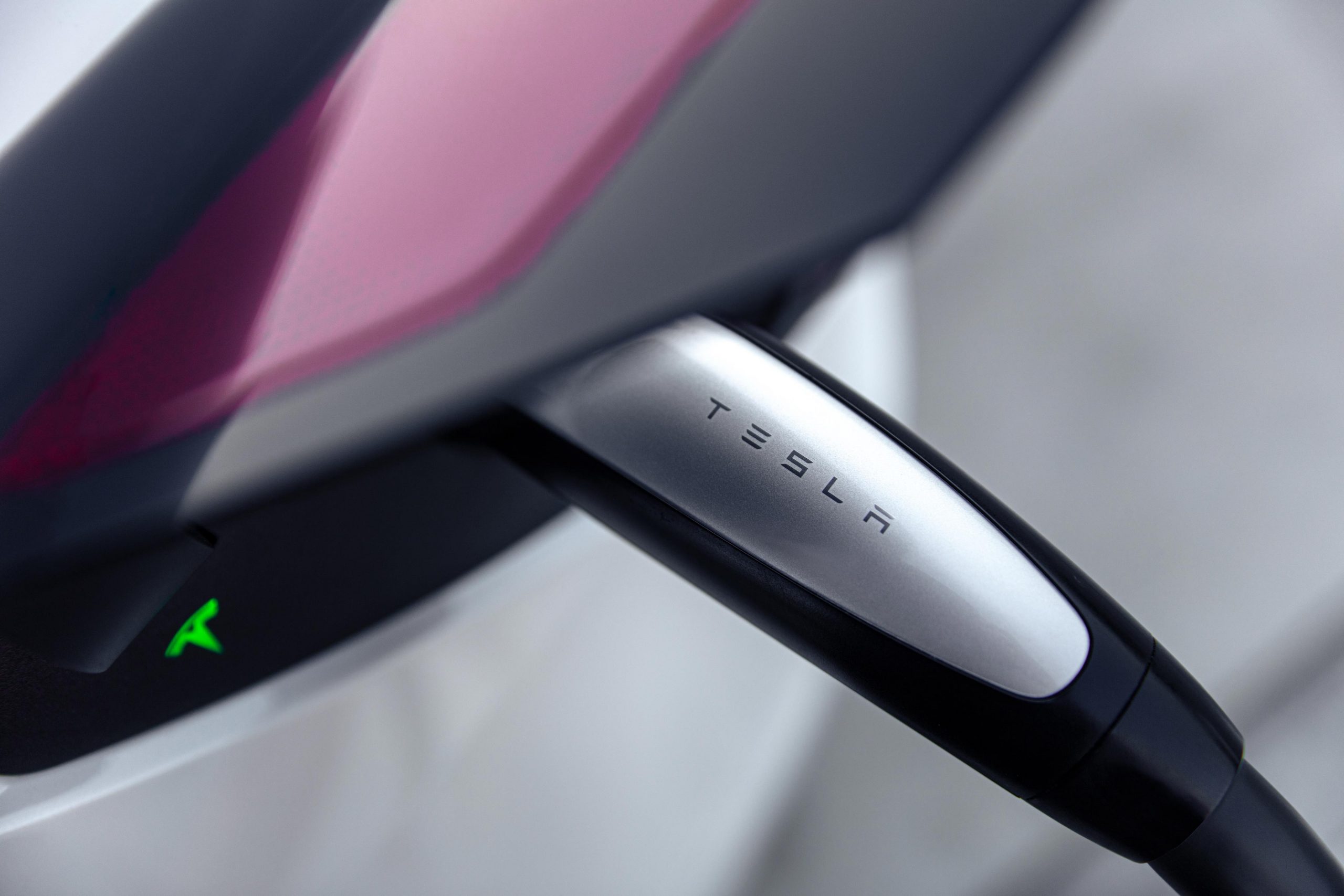 The $12,500 Electric Vehicle Tax Credit has been included in the most recently revised version of President Biden’s Build Back Better plan, which aims to put America on course to meet climate goals, offer and create millions of good-paying jobs for American workers, and enable more citizens to join the labor force, growing the economy from the ground up.

The plan includes potential resolutions for issues like health care, climate, and economic shortcomings. However, EV enthusiasts are interested in the potential reintroduction of the EV tax credit, which is set to increase to a possible payout of $12,500 per electric car from the previous $7,500.

After reaching a deal with Senate Democratic holdouts on the $1.75 trillion spending bill, Biden will announce today that the framework of the plan has been finalized.

The EV tax credit has been speculated upon since early 2021 as the terms of the incentive were still in the early stages of being determined. The question of expanding the qualifying number of cars per manufacturer was set to double from 200,000 to 400,000 vehicles, while the amount of the incentive still widely remained up in the air. That was until the “Clean Energy for America” bill came out, hinting toward a potential $12,500 EV tax credit for cars under $80,000. The credit would be $7,500 for the EV, an additional $2,500 for vehicles assembled within the United States, and another potential $2,500 for cars built at production facilities whose workers are members of or are represented by a labor union.

After a drastic portion of the Build Back Better plan was scrapped, the EV tax credit still remains, according to the White House. The Clean Energy Tax Credits will receive $320 billion of the total expenditure over ten years:

The description of the portion of the bill that is related to EVs is aimed to “deliver substantial consumer rebates and ensure middle-class families save money as they shift to clean energy and electrification.” The White House writes:

“The consumer rebates and credits included in the Build Back Better framework will save the average American family hundreds of dollars per year in energy costs.  These measures include enhancement and expansion of existing home energy and efficiency tax credits, as well as the creation of a new, electrification-focused rebate program.  The framework will cut the cost of installing rooftop solar for a home by around 30 percent, shortening the payback period by around 5 years; and the framework’s electric vehicle tax credit will lower the cost of an electric vehicle that is made in America with American materials and union labor by $12,500 for a middle-class family. In addition, the framework will help rural communities tap into the clean energy opportunity through targeted grants and loans through the Department of Agriculture.”

What remains to be seen is whether the credit will apply to only American-made and Union-built vehicles, which would effectively take Tesla out of the running of qualifying for the credit. However, the focus on transitioning to sustainable transportation would hint that Tesla drivers would likely receive $10,000, as the vehicle is electric and assembled within the United States.

President Biden’s Build Back Better framework is available below.

Build Back Better Framework by Joey Klender on Scribd