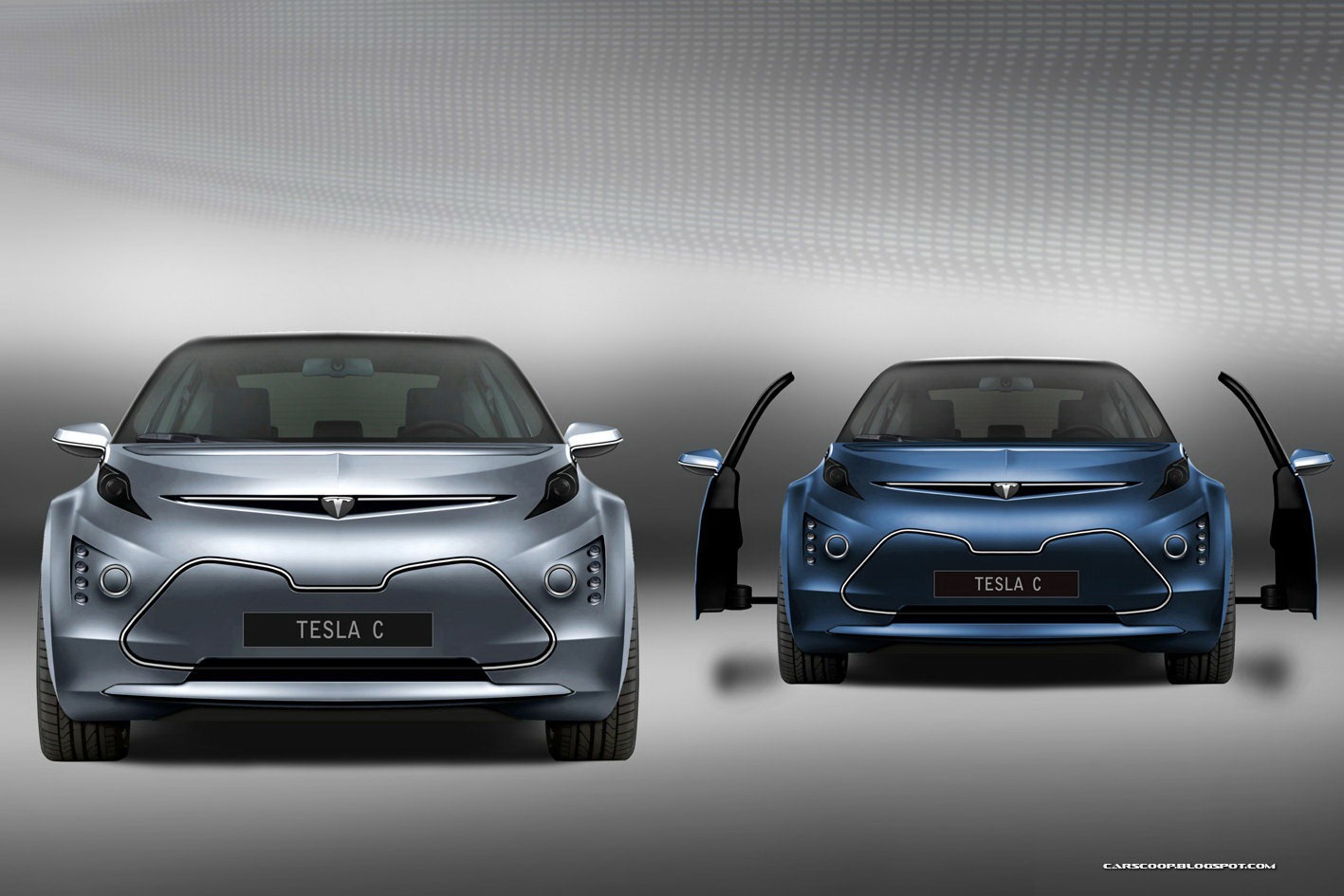 Tesla’s fourth production model is now expected to be released as early as 2017, according to the man — Elon Musk — himself. The new model, following after the Model X SUV in 2014, will be a lower-priced, mid-range vehicle for those who would love to own a Tesla Motors EV but can’t necessarily afford a Model S.

With Tesla’s recent announcement of a very appealing lease arrangement, though, perhaps the Model S is more affordable than many people think.

The exact quote from Tesla CEO Elon Musk regarding the cheaper model, as quoted by AutoblogGreen, was: “Hopefully 2016, but I would say no later than 2017.”

The new model is as of now without a name, but some details about it have been released. It will be of a somewhat smaller size than the Model S, and priced at around half of what the Model S is currently going for. As of now, a new Model S ranges between $70,000 and $100,000 before tax credits and rebates (such as the $7,500 federal tax credit and the $2,500 California rebate). In the interview, Musk also stated that Tesla’s national “network of Supercharger stations will always be free to Tesla owners and that, while the company has ‘great product,’ its service offerings have room for improvement.”

And with regards to the Model X SUV, that is currently expected to be released in late 2014 (recently pushed back from late 2013 in order to focus on Model S production, which is in high demand).

In related news, Tesla recently reached the important milestone of having achieved its first ever quarterly profit, for the period that just ended on March 31, and Tesla seems to have led all plug-in electric vehicle (including plug-in hybrid electric vehicle) auto sales in the same time period.