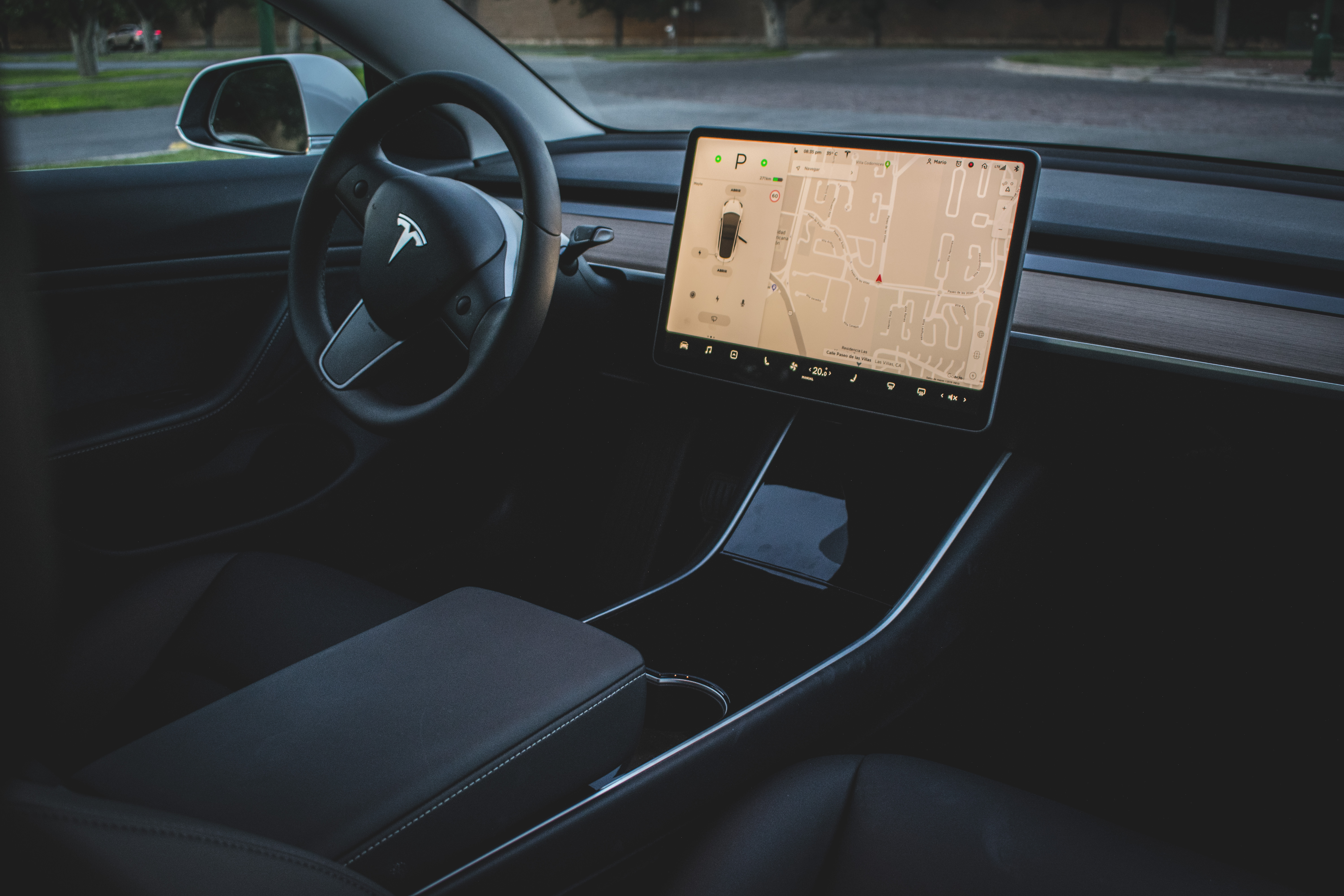 Tesla CEO Elon Musk has hinted at an update to the company’s “Joe Mode” feature that would make it far more customizable for electric car owners.

On April 19, Musk responded to a tweet from a Twitter account called Tesla Owners Silicon Valley, who requested a “Baby Mode” for the company’s vehicles. This new mode would be a quieter, more discrete version of Tesla’s “Joe Mode,” which halves the volume of in-car chimes to avoid disturbing children who are sleeping in the back seat.

When asked for an update on the feature, Musk recently suggested that “Joe Mode” could simply be modified to make the feature quieter.

In later interactions on Twitter, Musk responded positively to the idea of adopting a volume slider for “Joe Mode.” This way, Tesla owners could adjust the the audio levels of their vehicles’ alerts and chimes depending on their preference. This simple fix, as suggested by the Tesla community, has essentially made “Joe Mode” into the much-requested “Baby Mode.”

“Joe Mode” was released in September 2019 with Tesla’s Version 10 update. Named after a friend of Musk’s who was named Joe, the feature was considered a lifesaver for parents who go on long trips with family. As per reports from the community, Autopilot’s chimes and alerts on the road are indeed loud enough to catch the driver’s attention, but they are also loud enough to wake kids that are sleeping in the rear seats.

As a parent who probably understood the issue at hand, Musk added “Joe Mode” to alleviate some of the stress from parents whose sleeping children have been awakened unceremoniously by their vehicles’ alerts. That being said, reports from electric car owners noted that even “Joe Mode’s” adjusted alert volumes were still too loud.

Tesla’s new Model Y owners may very well benefit the most from the upcoming “Joe Mode” update. The crossover is arguably Tesla’s quietest vehicle to date, according to a number of owners. The electric automaker used several different strategies to deaden noise within the cabin, which is an issue Tesla has dealt with in vehicles such as the Model 3, or at least the sedan’s early production.

The Tesla Model Y is positioned as Tesla’s most affordable family hauler to date. Fitted with 66 cu ft of cargo space, the Model Y is the perfect all-electric vehicle for families who love taking road trips. Coupled with its quiet cabin, the addition of Tesla’s “Joe Mode” improvements can make the vehicle even more compelling for car buyers.