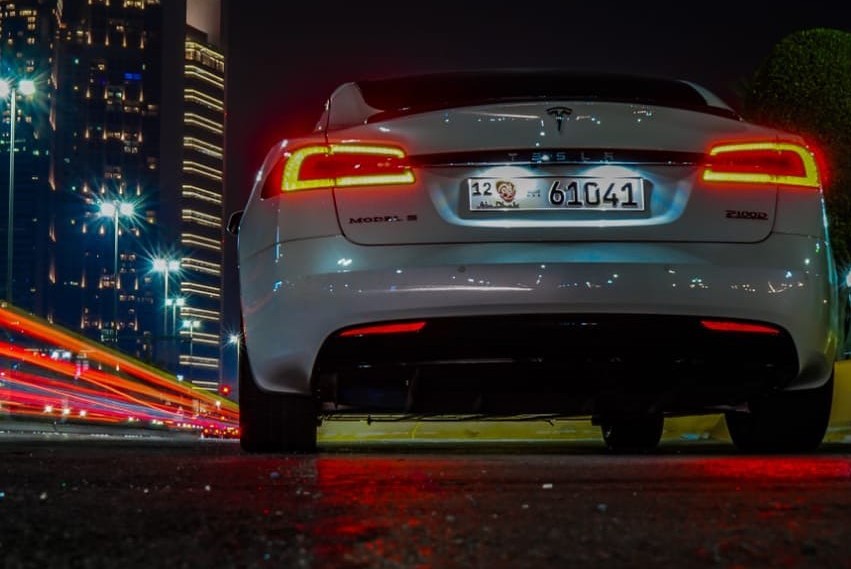 The Age of Tesla: Consumer Reports survey reveals that the EV era has begun

Amidst the release of Tesla’s record-breaking numbers for 2020, which saw the electric car maker produce and deliver half a million vehicles during a pandemic, it appears that the American public is just about ready to embrace the EV revolution. This was emphasized in a survey conducted by Consumer Reports, which revealed that the American car buyers are just about ready to embrace the Age of Tesla and EVs.

Consumer Reports’ latest nationally representative survey on electric cars showed that public perception regarding EVs is taking steps towards the mainstream. While only about 30% of the survey’s respondents stated that they are notably familiar with electric cars, almost all the participants had at least heard of EVs. Interest in electric cars was extremely high, with 71% of US drivers stating that they would consider buying an electric car at some point in the future.

Nearly a third of the survey’s respondents indicated that they are interested in purchasing an electric car for their next car. More than 70% of the study’s respondents also agreed on the notion that electric vehicles would be better for the environment, and that automakers should offer more vehicle types such as plug-in electric pickups and SUVs alongside their car EV offerings.

Overall, the results of Consumer Reports’ survey shows that consumers are now becoming steadily more aware of electric cars. And while there are still some concerns about challenges such as the availability of charging stations on the road, Chris Harto, CR’s senior sustainability policy analyst, noted that the use of public charging stations is actually quite rare for a good number of electric car owners.

“American drivers are accustomed to having ready access to gas stations, and may not realize that if they have a personal garage or driveway, they’ll be doing most of their charging at home with an EV. Even though we have found that the typical driver would make as few as six stops at a public charging station every year, a more robust network of fast-charging stations would help alleviate buyers’ concerns about switching to an electric vehicle,” Harto said.

Amidst this shift, the progress and growth of companies like Tesla have been invaluable in pushing the electric vehicle revolution. Tesla’s Supercharger Network, for one, was established and ramped at a time when the company was only producing one vehicle, and at very limited numbers. But years down the road, the Supercharger Network stands as one of the most convenient and reliable rapid charging systems in the country. And considering that Tesla is only getting more aggressive with its Supercharger ramp, the rapid-charging system seems poised to be opened to other EVs as well.

What is rather remarkable is that the EV revolution is now going far beyond Tesla. While Tesla is still poised to lead the market thanks to its head start in battery tech and software, other compelling electric cars from other automakers are also being released. There’s Rivian with its R1T pickup and R1S SUV, both of which are designed to make waves in the luxury adventure market. Lucid Motors’s Air sedan is coming for luxury vehicles like the Mercedes-Benz S-Class. Even legacy automakers like Volkswagen are making some serious bets on electric vehicles, as evidenced by the efforts of VW exec Herbert Diess, a noted ally of Elon Musk.

As electric cars go mainstream and vehicles like the Model 3 and Model Y become more attainable, reasons for sticking with the internal combustion engine decreases significantly. With numerous regions like Europe and China looking to ban ICE cars within the coming years, after all, gas and diesel-powered vehicles are only going to be less compelling. And amidst this decline, electric vehicles like Tesla’s lineup are only bound to get more and more attractive.

The Age of Tesla: Consumer Reports survey reveals that the EV era has begun