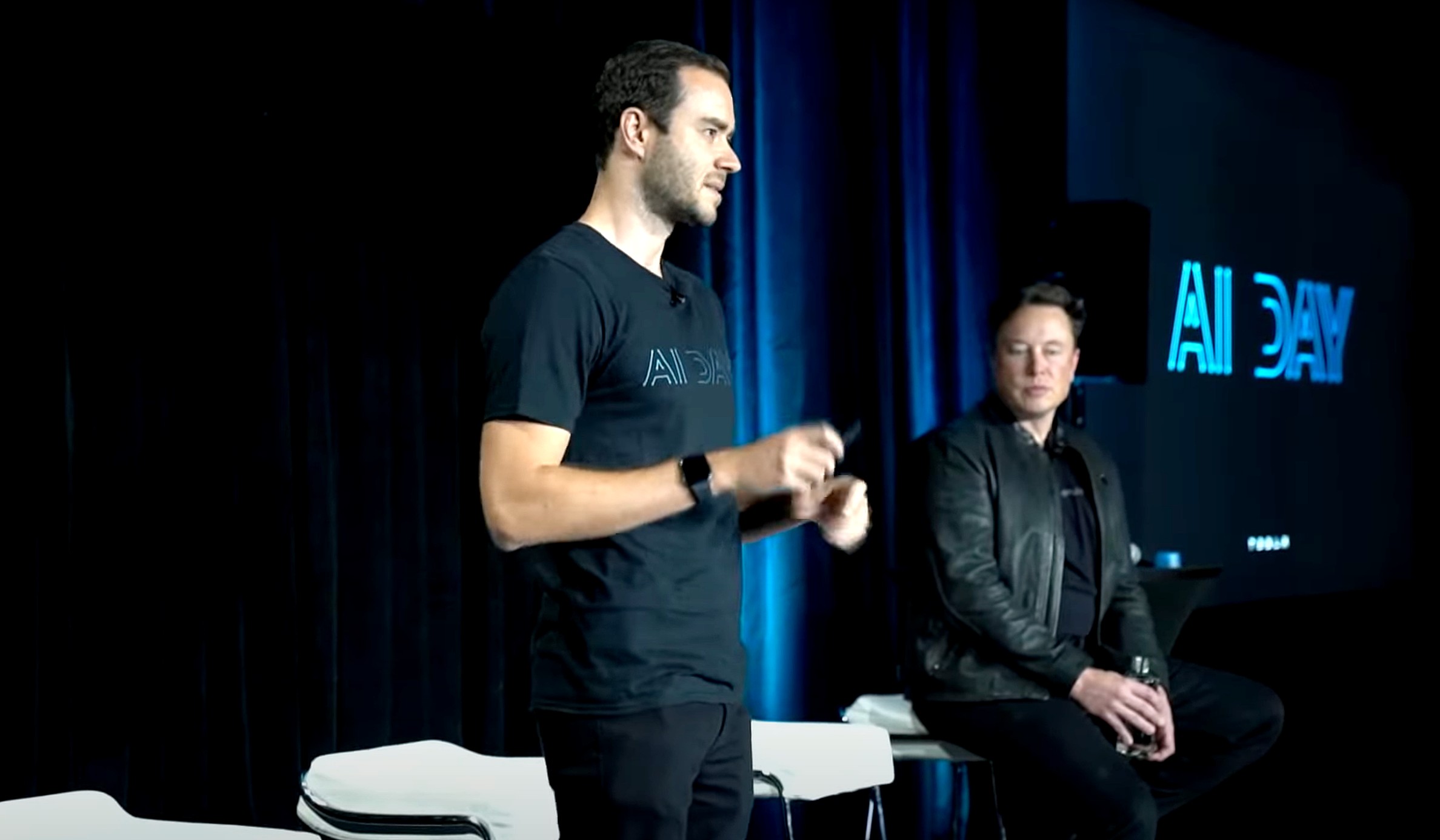 Former Tesla AI Director Andrej Karpathy was recently featured in Lex Fridman’s podcast, where he talked about a number of topics, including his departure from the electric vehicle maker. During his conversation with Fridman, Karpathy hinted that he’s open to an “Act 2” in Tesla, especially as the company is on the verge of something great with Optimus.

“Obviously, I love the company a lot. I love Elon. I love Tesla. It was hard to leave. I love the team. Actually, I would really be interested in revisiting it, maybe coming back at some point. Working on Optimus, working on AGI at Tesla. I think Tesla is going to do incredible things.

“It’s basically like, it’s a massive, large-scale robotics company, with a ton of in-house talent for doing incredible things. And I think the robots will be amazing. I think autonomous transportation is going to be amazing. All that’s happening at Tesla. It’s just a really amazing organization. So being part of it and helping it along, I enjoyed that a lot… I’m happy to potentially, at some point, come back for ‘Act 2,'” Karpathy said.

The former AI Director highlighted that when he left Tesla, he felt that his team was already autonomous. He also noted that he personally still wanted to learn and teach things, but he was mostly serving as a manager in the electric vehicle maker prior to his departure. Considering his comments, however, it appears that Karpathy is definitely open to coming back.

Elon Musk responded to a clip from Fridman’s interview with the former Tesla AI Director, noting that “Andrej will always be welcome at Tesla.” With this in mind, and with work in Optimus likely being ramped up in the near future, Andrej Karpathy’s Second Act at Tesla might come sooner than expected.

Musk and Karpathy definitely seemed to have maintained their friendship after the former Tesla AI Director’s departure. During AI Day 2022, Musk personally pointed a joke at Karpathy, who ended up drinking a bit too much due to the Tesla CEO’s “Software 2.0” joke.