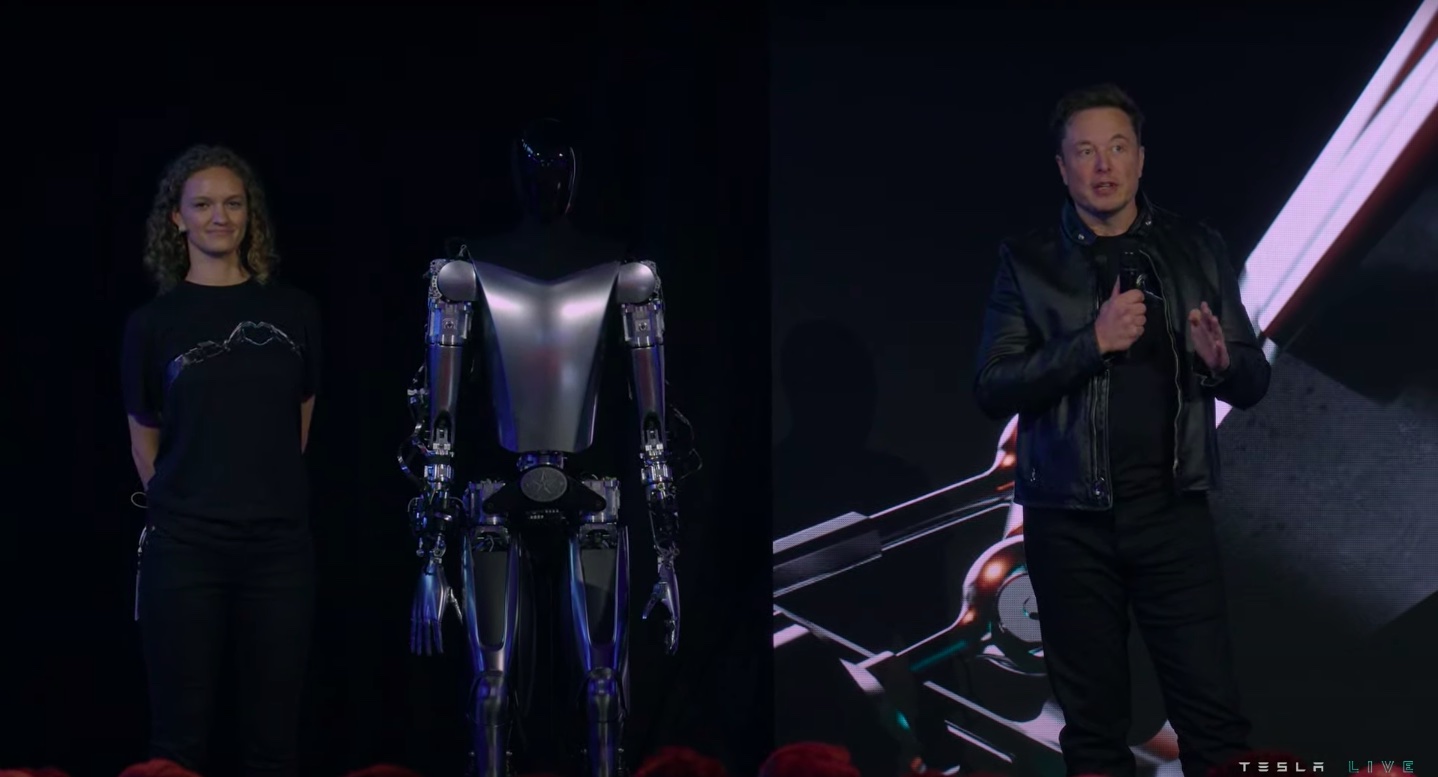 It appears that Tesla is going all-in when it participates at the 5th China International Import Expo (CIIE) in Shanghai from November 5-10, 2022. As per recent reports, it would not just be the company’s electric vehicles that would be making an appearance at the event. Tesla’s humanoid robot Optimus will also be present at the CIIE.

Tesla is listed as one of the exhibitors at the 5th China International Import Expo. The CIIE is expected to be one of the country’s most prolific industry exhibitions, featuring key tech companies from a variety of industries. So far, Tesla seems to be ensuring that its electric vehicles are all present, with the Model X Plaid being spotted last week.

According to a report from Shanghai Securities News, Tesla will be featuring its entire S3XY lineup at the CIIE, with the Model S Plaid and Model X Plaid taking center stage. This is not all, however, as the company is reportedly also planning on showcasing some of its future products like Optimus, the Tesla Bot.

It remains to be seen which version of Optimus will be brought to the 5th China International Import Expo. During AI Day 2022, Tesla showcased two versions of the Tesla Bot: one that could walk on its own that’s produced from off-the-shelf parts, and another that still needs human assistance but is made with parts that are designed in-house.

The Tesla Bot or Optimus is quite special because it is a product that CEO Elon Musk expects will be larger than the company’s electric vehicle business. Musk has noted that Optimus would be a good alternative to humans for work that is repetitive, unsafe, and boring. Tesla teased these abilities during AI Day 2022 when the company showed its first prototype performing some tasks at the Fremont Factory floor.

During the Q&A session of AI Day 2022, Elon Musk was asked about the timetable for Optimus, and the CEO responded by stating that the humanoid robot’s first deliveries would likely happen in 3-5 years. Musk also noted that Optimus would start at a price below that of the company’s EVs.