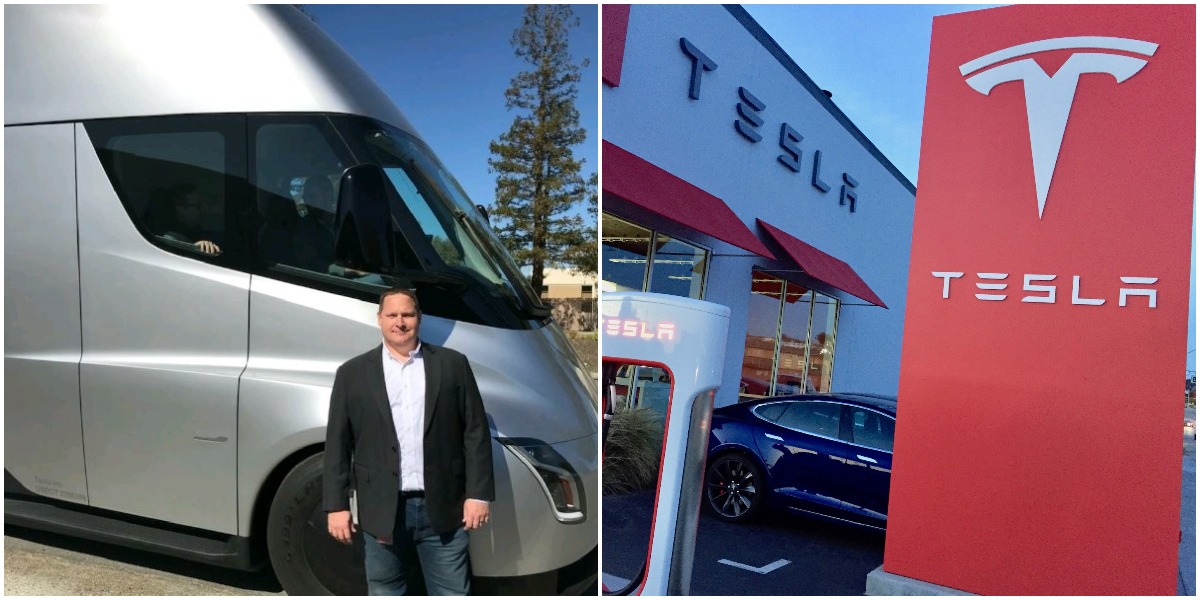 “Luminar has pioneered safety-critical technology that will power our autonomous future. As someone who’s dedicated my career to automotive safety and innovation, I’m looking forward to helping drive Luminar to the next level and fulfill the mission to make transportation safer for everyone,” Prescott said to CNBC. Prescott has worked for years with autonomous cars, acting as a legal expert for companies planning to enter the sector.

Prior to Tesla, Prescott was Senior Counsel for Autonomous Vehicles for Uber, the popular ride-hailing service that has dabbled with autonomous vehicle projects in the past. He also spent 11 years with Ford, one as an engineer, before leaving to pursue his Juris Doctor at Georgetown. He then returned to Ford as an Attorney for over 10 years before joining Uber.

Interestingly, Prescott’s move to Luminar is surprising considering he is moving from Tesla, a company that has written off LiDAR for years, to a company whose specific focus is the technology. LiDAR utilizes lasers that target objects to determine ranges. This essentially detects lights and shadows to determine how far away an object is. Elon Musk has called LiDAR “a fool’s errand” in the past.

Bill Berry, Tesla’s current Head of Litigation, is expected to head the Tesla legal department but won’t assume the role of general counsel, according to people who are familiar with the matter.

Tesla lost several general counsels in 2018 and 2019 to pursue other ventures. Tesla is currently handling several lawsuits, including a recent one that was filed by shareholder Chase Gharrity, who accused CEO Elon Musk of exposing the automaker to billions in liabilities through his Twitter posts. Gharrity claims Tesla’s board is responsible for failing to appoint someone to keep Musk compliant with a 2018 settlement with the SEC, which would have someone oversee each of the CEO’s Tweets. The case is ongoing.

Prescott was the first speaker at the 2020 Battery Day/Shareholder Meeting hybrid event last September. Luminar is backed by Peter Thiel, an investor who has found success in several ventures such as PayPal and Facebook. The company is public and trades under LAZR on Nasdaq. Shares of the company spiked over 17% on the news of Prescott’s move to Luminar.