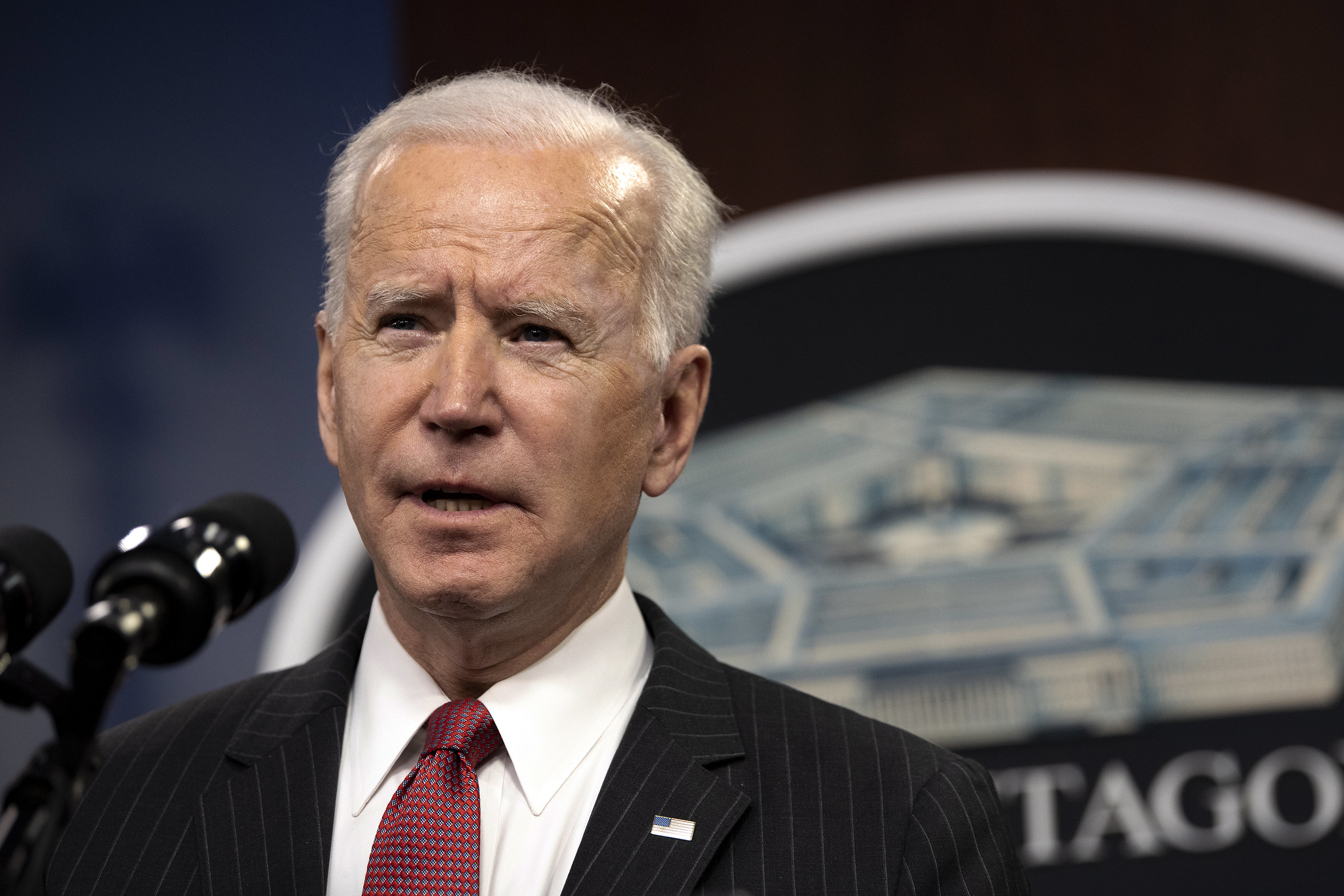 President Joe Biden is expected to pledge to halve the United States’ emission of greenhouse gases by 2030 on Thursday. Biden, along with 40 world leaders at a virtual summit, will discuss the potential plans to reduce greenhouse gases by at least half through several different methods. One is the President’s plan to increase the proficiency and utilization of electric vehicles in both consumer and government sectors, a plan that could pay dividends to several automakers as EVs begin to become a more popular mode of transportation. Biden has spoken highly of EVs and their contribution to slicing greenhouse gas emissions, and new updates could be announced as early as Thursday.

According to the Washington Post, Biden could announce plans to halve greenhouse gases by 2030. The plan will be set forward by monumental changes in the United States’ infrastructure, including transportation and energy, which have long been dominated by oil, coal, and other fossil fuels. These sources of energy have contributed to an increase in greenhouse gases, which have, in turn, contributed to the issue of global climate change. The Summit is expected to last through Friday and will have several prominent world leaders in attendance. China announced earlier today that President Xi Jinping would be in attendance. China is the largest contributor to CO2 emissions, according to the EPA.

Biden’s plans have been evident since the day he took office as the President. One of the most popular issues at hand, climate change, was among the President’s most important issues, along with handling the COVID-19 pandemic. However, halving the U.S. emissions by 50% is a lofty target, especially in just nine years. It will take strong incentives and standards to convince individuals, private sectors, and others to adopt the changes as well, and it isn’t going to be easy.

However, Biden’s entrance into office has brought along a new sense of energy regarding the environmental concerns that the world faces. Many consumers have been highly interested in Biden’s potential reintroduction of the EV tax credit, which would give those who purchase an electric vehicle a credit for buying an environmentally-friendly car. The amount of the credit has been speculated heavily, but it seems it will be somewhere between $7,000 and $10,000. Biden has also announced plans to electrify the government fleet, including the U.S. Postal Service vehicles.

The EV tax credit was introduced and is still active for automakers that sell less than 200,000 units per year. This disqualifies large automakers who sell substantial units of EVs, including Tesla and GM. Other legacy automakers, like Ford, are still rolling out initial EV plans but are making conscious efforts to transition away from combustion engines and toward electrification.

The event will also take place on Earth Day, the annual celebration of the planet and a day to support environmental protection. Hopefully, President Biden’s long-term climate plans will bring light to what the U.S. must do to combat climate change, which can be accomplished through a calculated plan that outlines specific goals that would incentivize Earth-friendly actions.