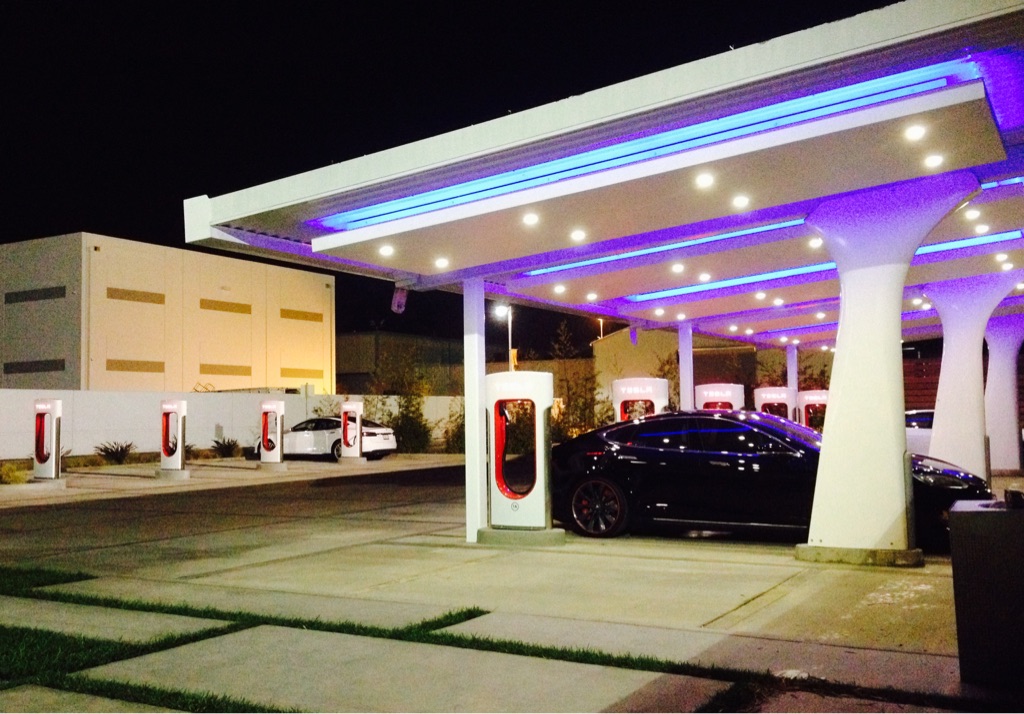 Shortly after Tesla announced its new plan to curb Supercharger abuse by implementing a $.40 per minute “idle fee” for owners that leave their vehicle plugged in after charging has been completed, the company has amended the policy to better reflect conditions of occupancy at charging stalls when the fee is applied.

Though the new Supercharger policy was largely embraced by the community of existing and future Tesla owners, it didn’t stop some from taking to forums and social media to voice suggestions on how the fee-based policy can be improved. In question is whether an idle fee will be applied if a particular Supercharger location is empty.

Notable Tesla evangelist and author of Owning Model S, Nick Howe, took to Twitter to address that very same concern with the company. “@TeslaMotors does the fee apply if multiple chargers are empty? Seems wrong to penalize an extra 10 min if stalls are free.”, asks Howe.

@vicentes @TeslaMotors so I gotta rush my lunch to unplug my car at an empty supercharger? Doesn't do anything to ease congestion.

The suggestions seems to have made sense to Tesla, but more importantly to CEO Elon Musk. Musk took to Twitter this morning to confirm that the rules governing the new policy will be amended to only penalize owners that leave their vehicle plugged in and not charging when the majority of charging bays at that location are already full.

“We are going to modify this so that people only pay a fee if most bays are occupied. If the site is basically deserted, no problem to park.”

@TeslaMotors We are going to modify this so that people only pay a fee if most bays are occupied. If the site is basically deserted, no problem to park.

We expect that Tesla will continue to make refinements to its Supercharger idle fee policy, especially as owners continue to vocalize suggestions on how the company might be able to address various edge cases.