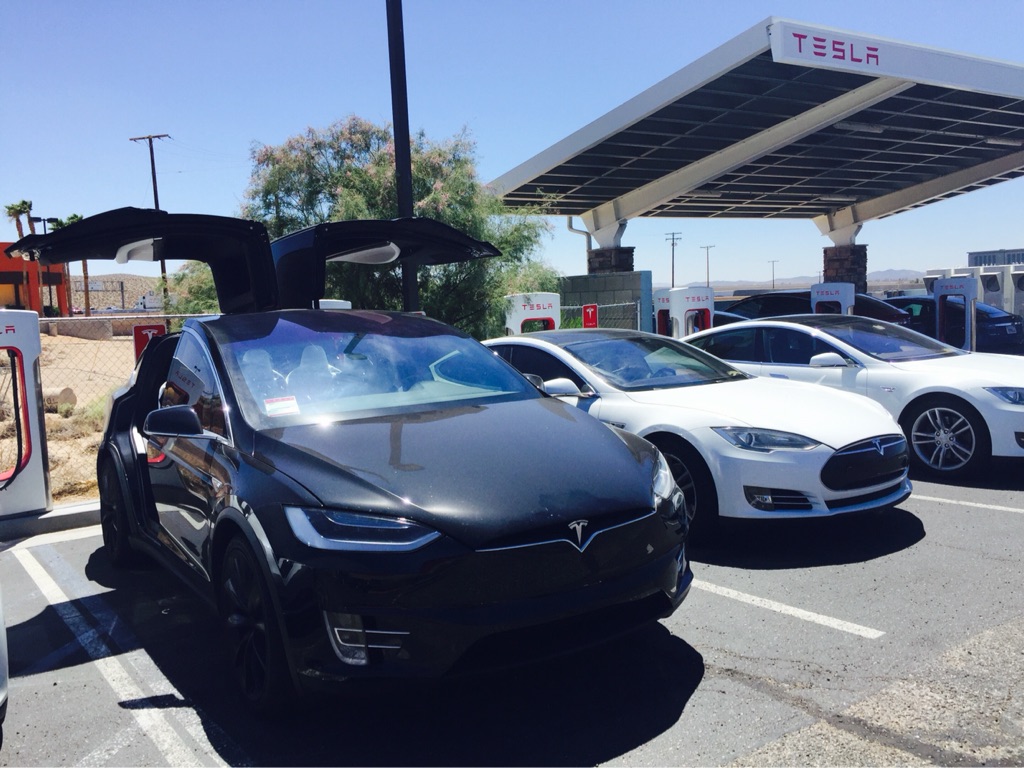 It didn’t take long for Elon Musk to honor his word that Tesla would “take action” against Supercharger abusers. Less than a week after a Model S owner publicly voiced their concern of Tesla owners using Supercharger stalls as parking spaces even after being fully charged, the company has enacted a new policy that will charge owners a $.40 idle fee for every minute the vehicle is left plugged in and not charging.

“We designed the Supercharger network to enable a seamless, enjoyable road trip experience. Therefore, we understand that it can be frustrating to arrive at a station only to discover fully charged Tesla cars occupying all the spots. To create a better experience for all owners, we’re introducing a fleet-wide idle fee that aims to increase Supercharger availability.”, says Tesla via a press release and accompanying blog post.

The new fee-based structure will impact all existing Model S and Model X owners. Drivers are encouraged to monitor their Tesla mobile app for alerts and notifications sent when the vehicle is nearing a full charge. A 5-minute grace period will be allowed before drivers will be notified that a Supercharger “idle fee”, charged by the minute, has begun if the vehicle isn’t unplugged and moved from the Supercharger stall.

The policy update is a first step towards addressing widespread concern over Supercharger congestion once the company’s mass market Model 3 begins hitting the roads. However, as Tesla’s Full Self-Driving Capability begins to take shape, and vehicles have the ability to automatically unplug itself from chargers and self-navigate to an open parking space, the newly enacted Supercharger idle fee is seen as a great interim solution to mitigate abuse.

“We envision a future where cars move themselves once fully charged, enhancing network efficiency and the customer experience even further. Until then, we ask that vehicles be moved from the Supercharger once fully charged. A customer would never leave a car parked by the pump at a gas and the same thinking applies with Superchargers.”, notes Tesla.