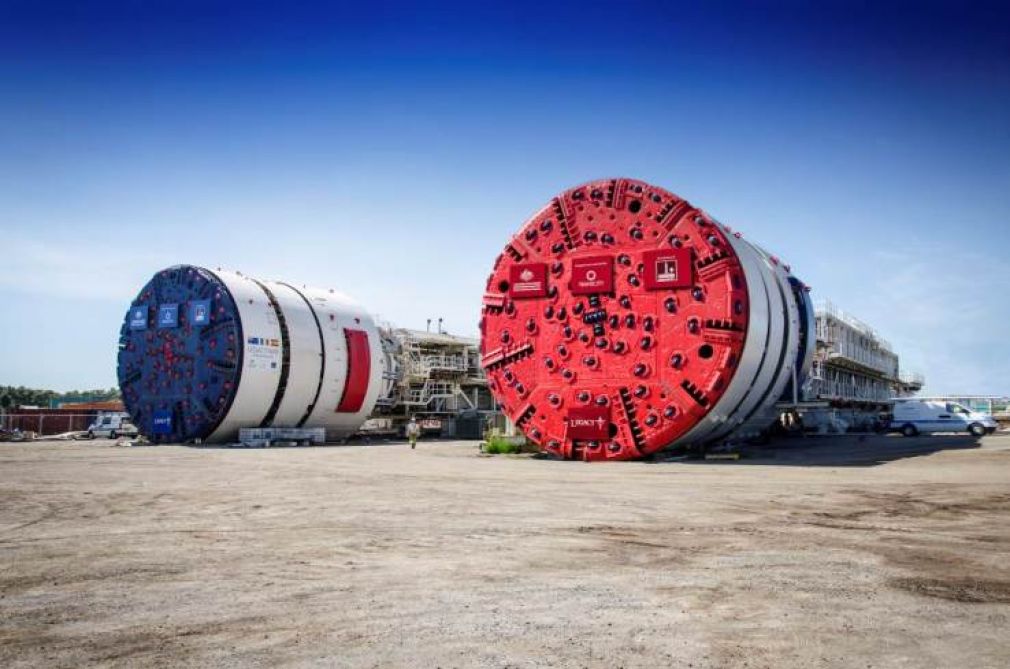 Elon Musk has had many excellent ideas, several of which have become reality. His leadership as Tesla Motors, Inc. has helped the company to compete side-by-side with the top selling luxury cars in the world. His vision about home battery storage may change the lifestyles of  people in areas where energy sources are unstable or too remote. Musk’s ability to see new possibilities, like solar roof tiles instead of panels, may revolutionize an entire industry. His original Hyperloop idea has been adapted on drawing boards around the world.

And now he has a new idea. Elon Musk tweeted today that he thinks there is a real need for U.S. road infrastructures to include tunnels as options to reroute around traffic snarls. And, to make it happen, he’s proposed a “tunnel boring machine” to enable the digging.

Traffic is driving me nuts. Am going to build a tunnel boring machine and just start digging…

The Twitter crowd loved it. On what was a snowy Saturday in the eastern U.S., Musk inspired his followers to come up with their own ideas to circumvent traffic: Space travel, teleportation, rocket suits. The ideas flew. Space travel is within the Musk realm right now, of course, with his SpaceX company achieving major successes of landing and retrieving a rocket, new NASA contracts, and the 2016 World Technology Award for space innovation. But tunnel boring? Really?

Not to be stymied, Musk insisted that the idea was more than an idle whim.

I am actually going to do this

Boring, it's what we do

A tunnel boring machine is part of equipment necessary for tunnel excavation; it has the capacity to bore through ground materials ranging from hard rock to sand. The Seattle project known as Big Bertha, a 57-foot-diameter tunnel boring machine built specifically for the Washington State Department of Transportation has been a component of the Alaskan Way Viaduct replacement tunnel project, although the project has encountered some obstacles, including a direct encounter with an underground steel pipe and an equipment barge which damaged piers.

It shall be called "The Boring Company"

Even his newly updated Twitter bio contains a reference to “Tunnels (yes, tunnels)” as one of his focus areas. Could the addition of “tunnels” be a bit of tongue-in-cheek humor and a reaction to his own boring Saturday (pun intended)?

Or, like so many other of Musk’s innovations, could what at first glance seems like idle nothingness actually lead to feasibility?